Barangaroo was a D’harawal woman at one time married to Bennelong, after whom the site where the Sydney Opera House currently sits was named.  The NSW Government, in a symbolic act, named the site for a new waterfront renewal project on the other side of the CBD after Barangaroo.

Working with our collaborators Bangawarra, stories were told about Barangaroo and her family, what they did, how they lived, and the fates that befell them.  A constant became the oyster shell as a symbol of the Country from where she came, and also of what was lost as Sydney started to be developed and waterfronts, such as this one, were reclaimed.  The pavilion design emerged from a constellation of shell-like forms, onto which lights could be projected, telling her story to those looking down from the towers above. 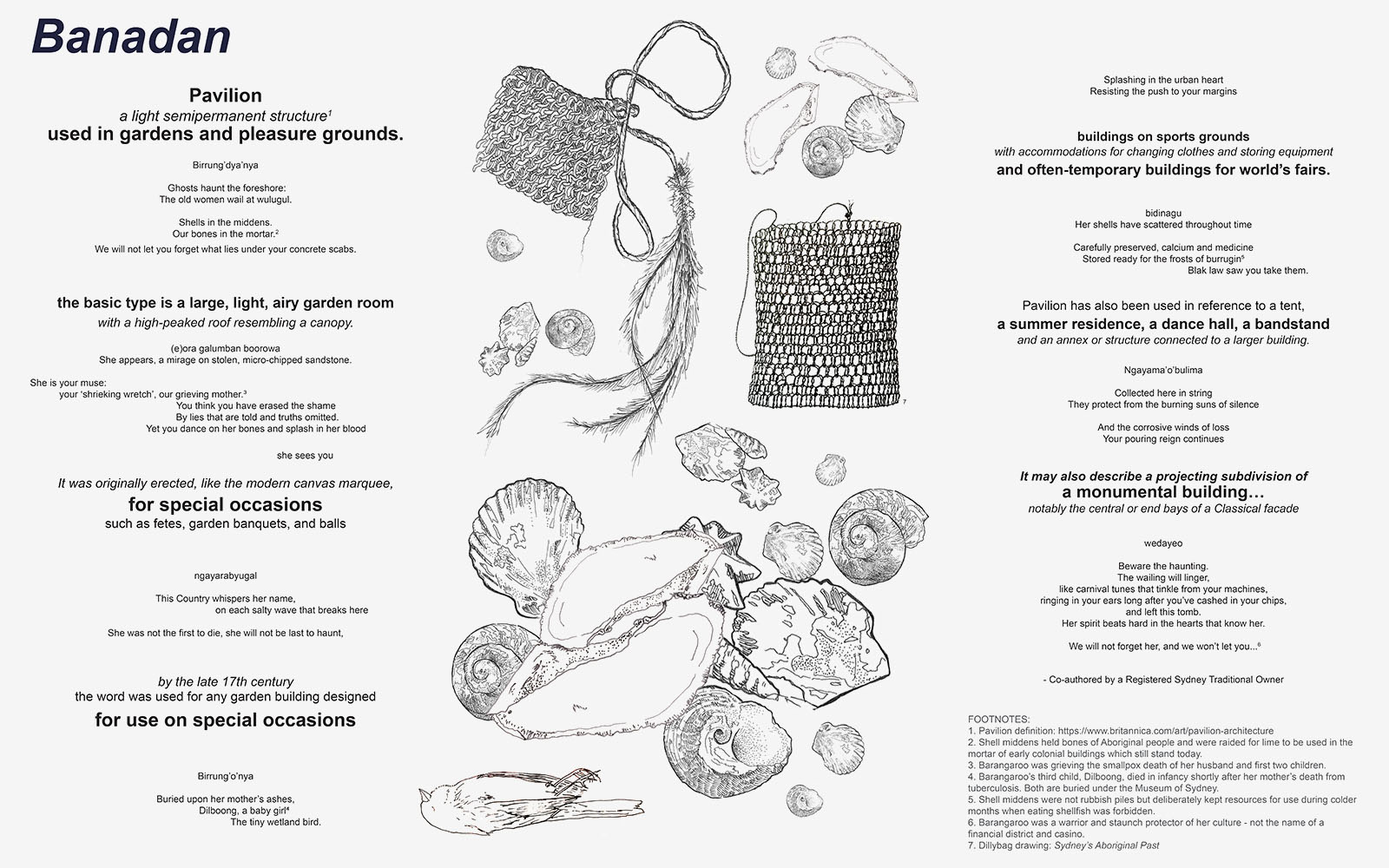 Text by Bangawarra that framed the design approach

This naming of this site, Barangaroo, has many ironies and paradoxes that cannot be left unexplored. Having her land stolen and her “bitter water” mangrove home eradicated by land reclamation, her name stands for a place dominated by a casino which has recently been found guilty of money laundering and other forms of corruption. The project therefore exists not only as a design in formal terms but as a text, written by Bangawarra, that inspired the project. 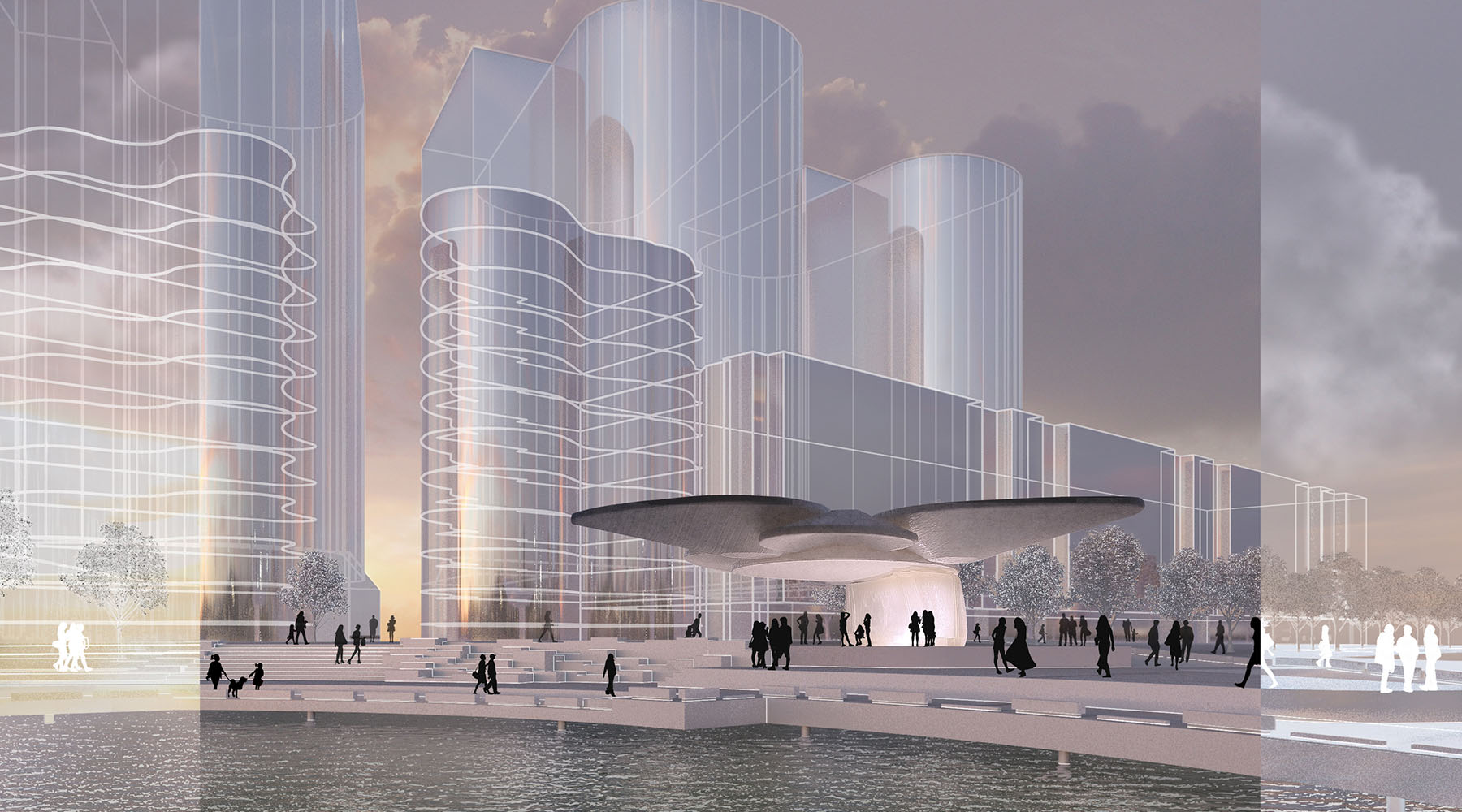 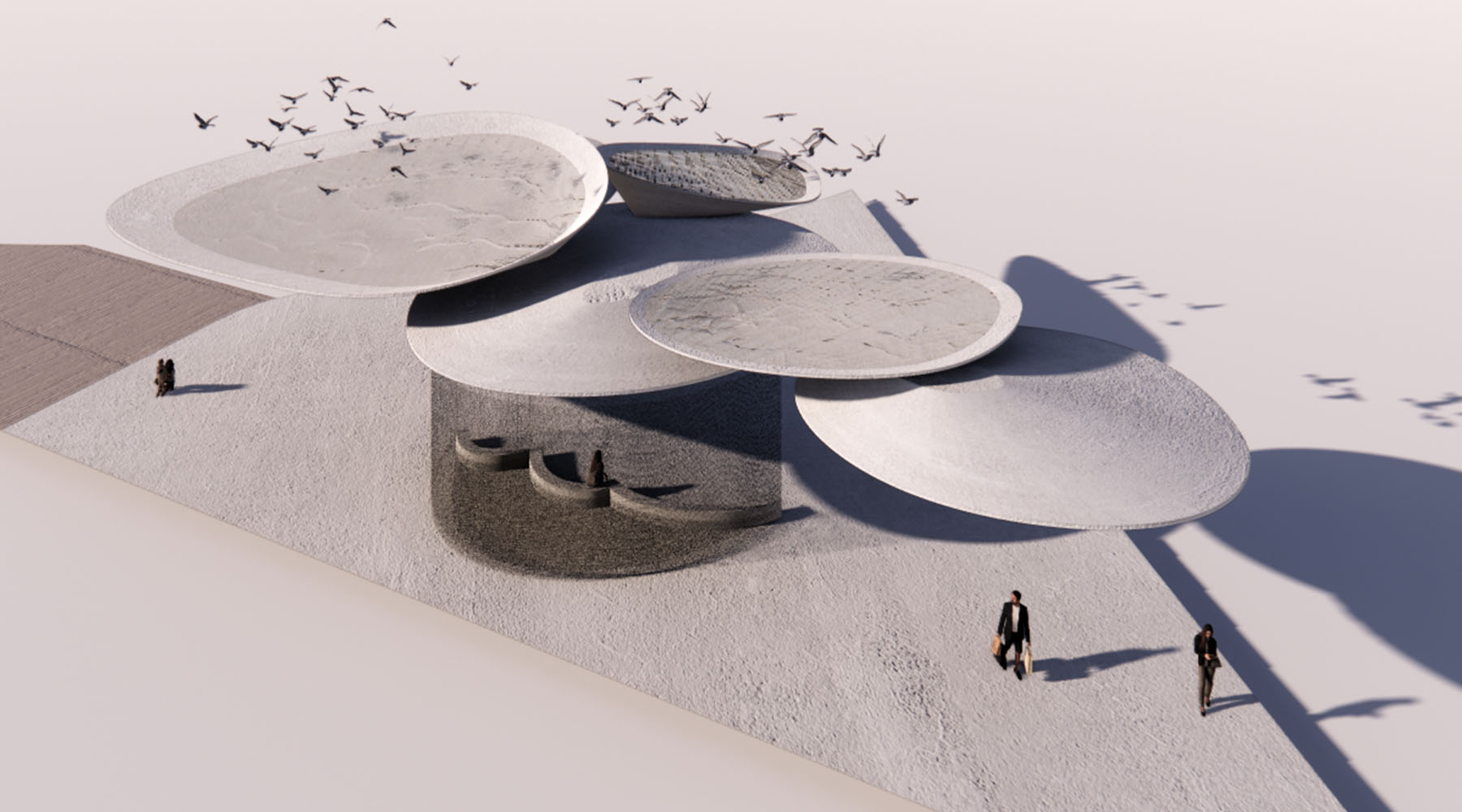 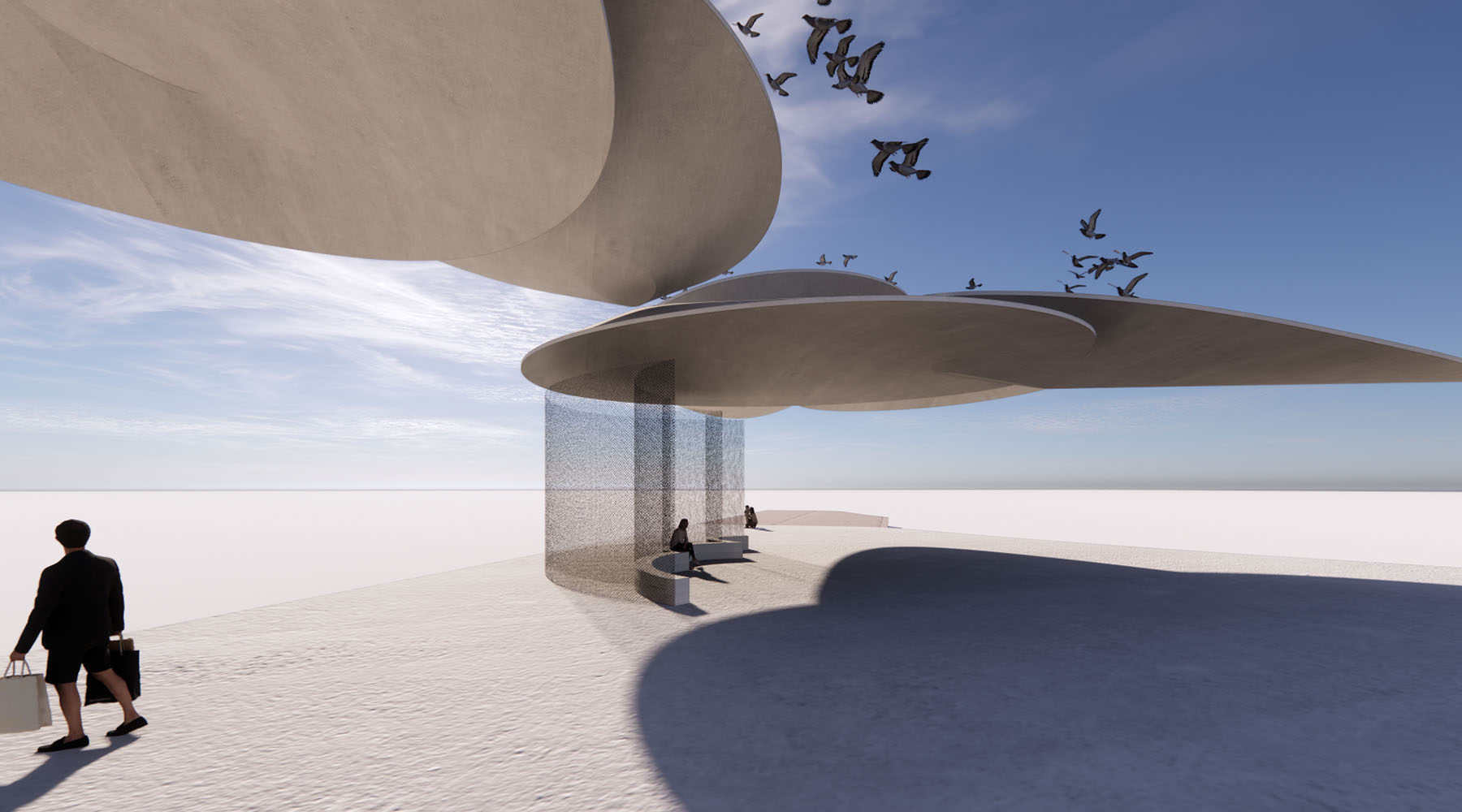 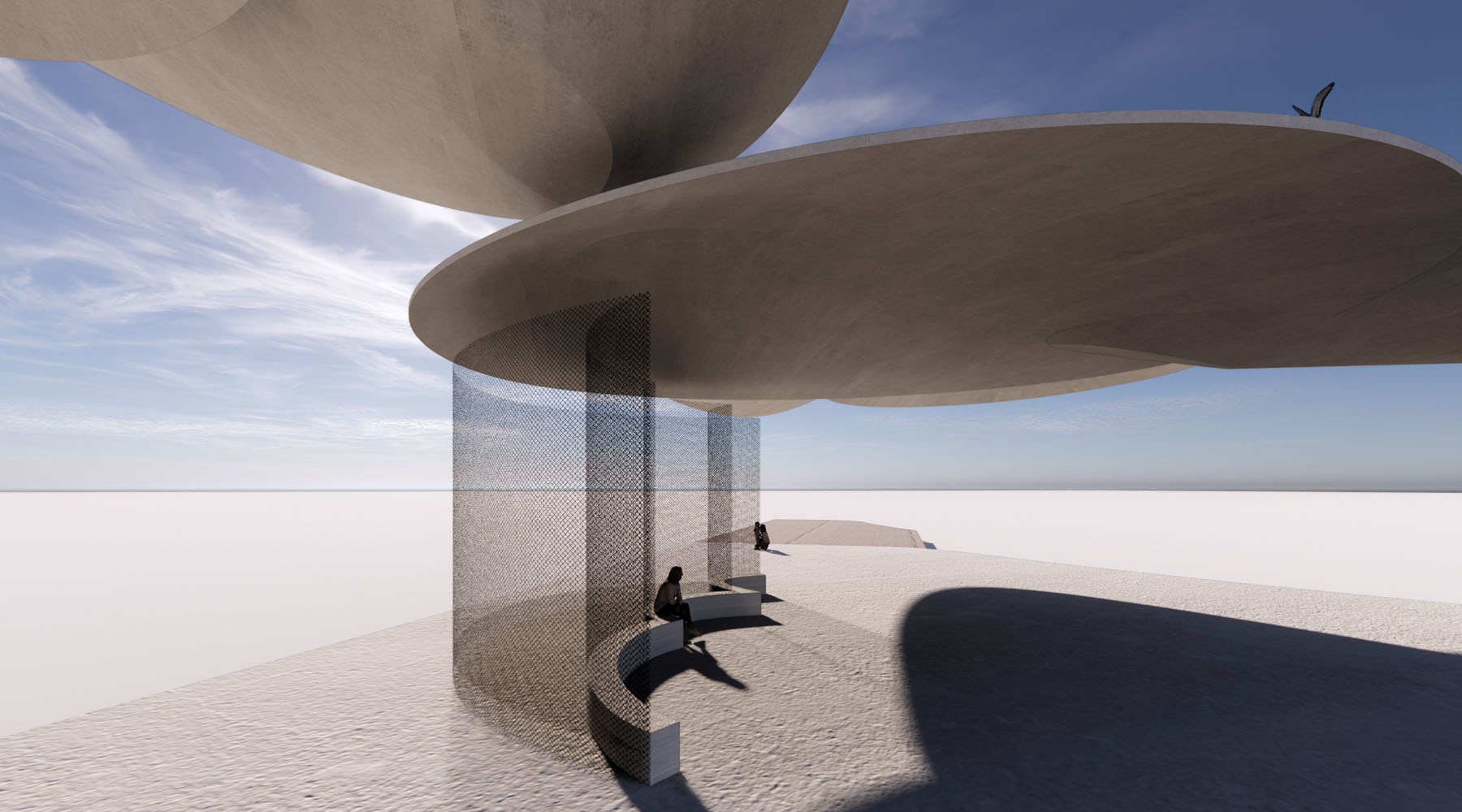 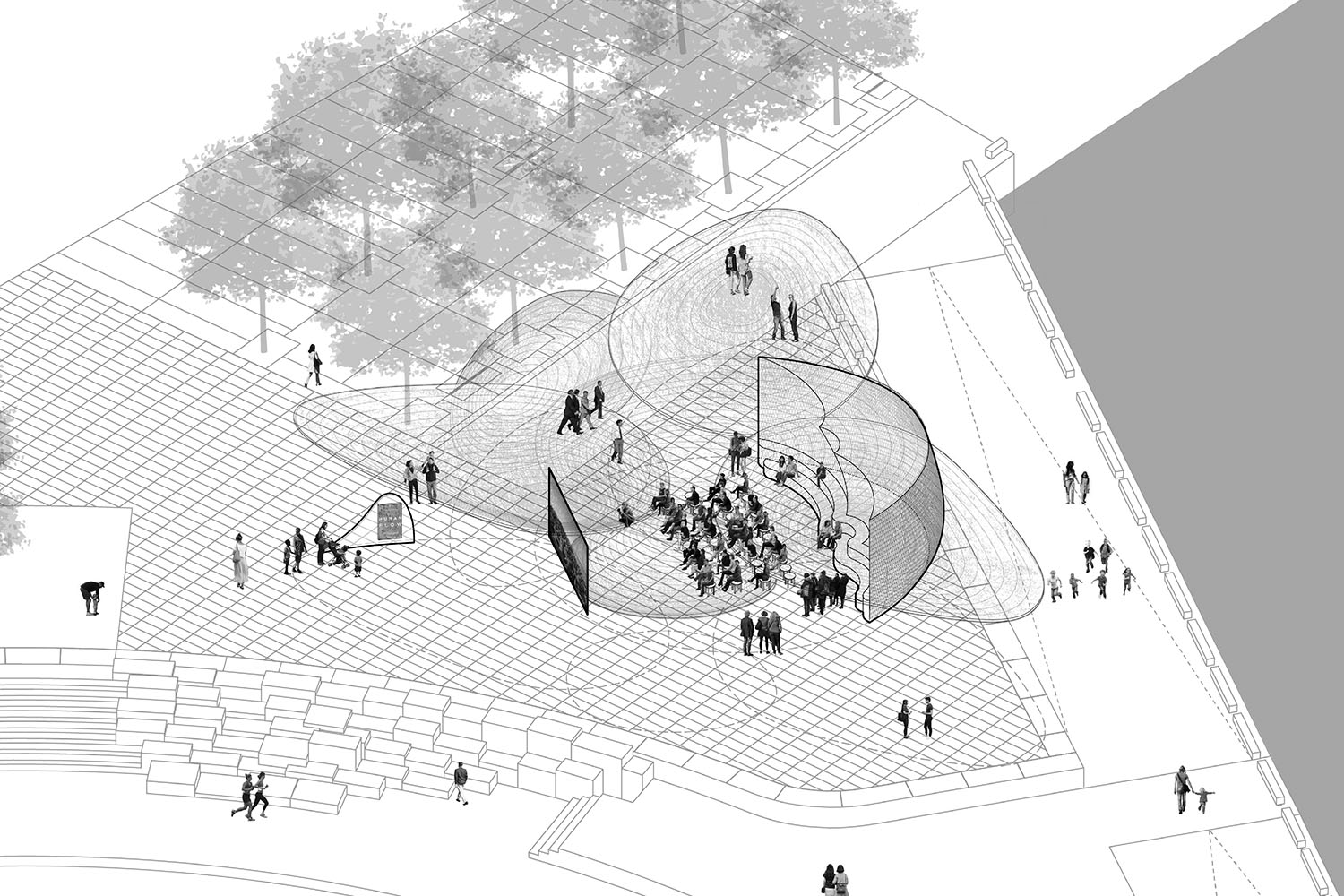 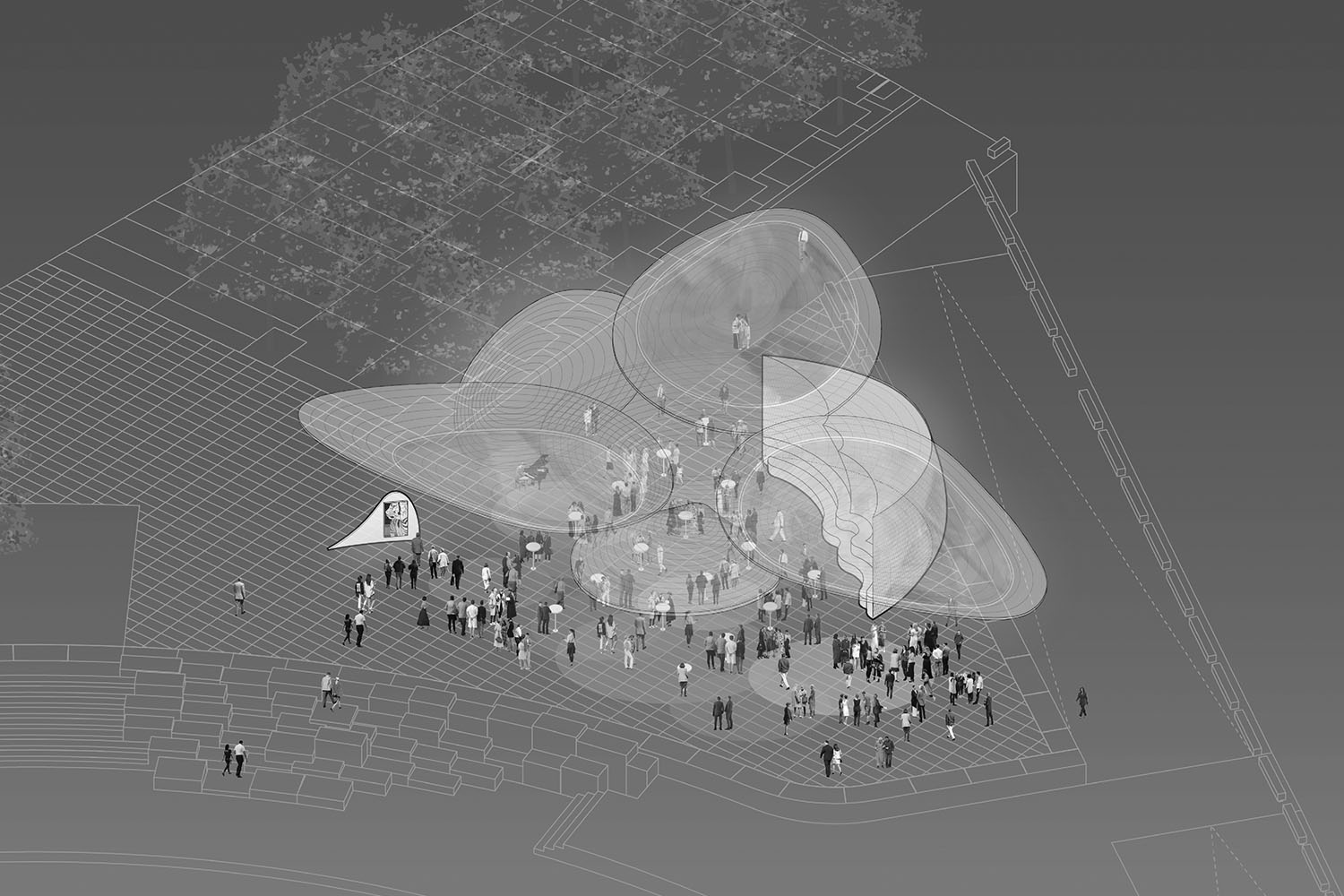 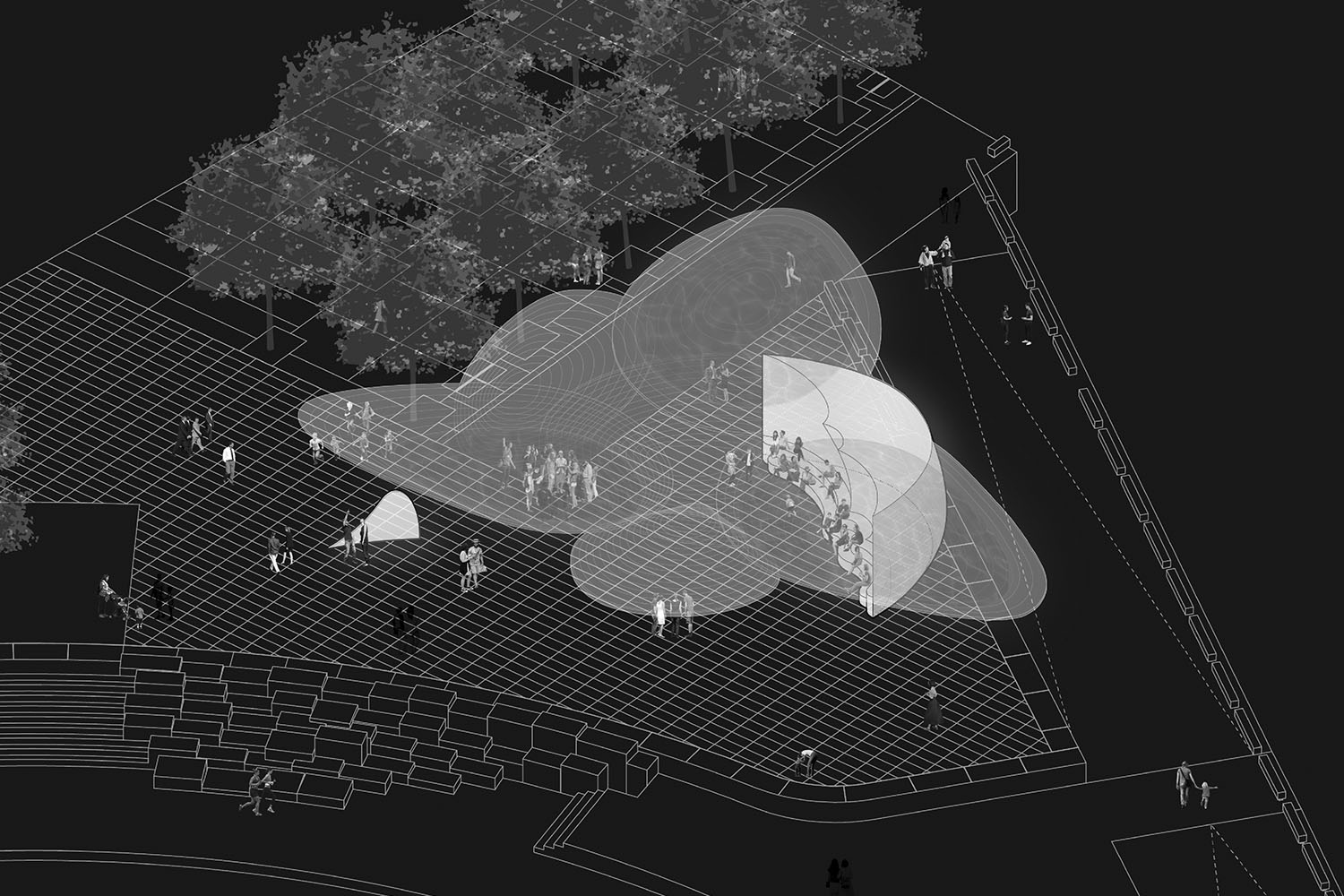 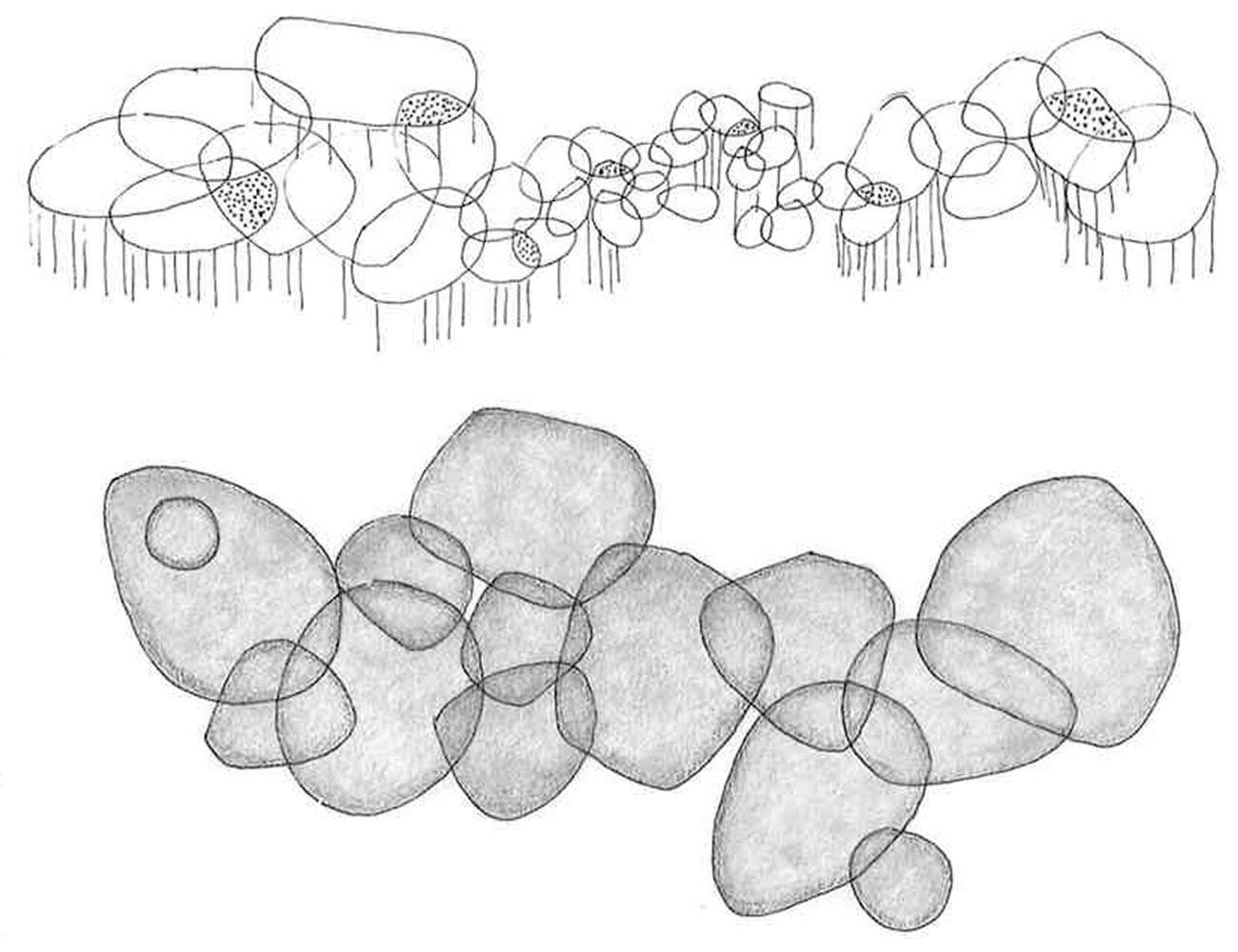 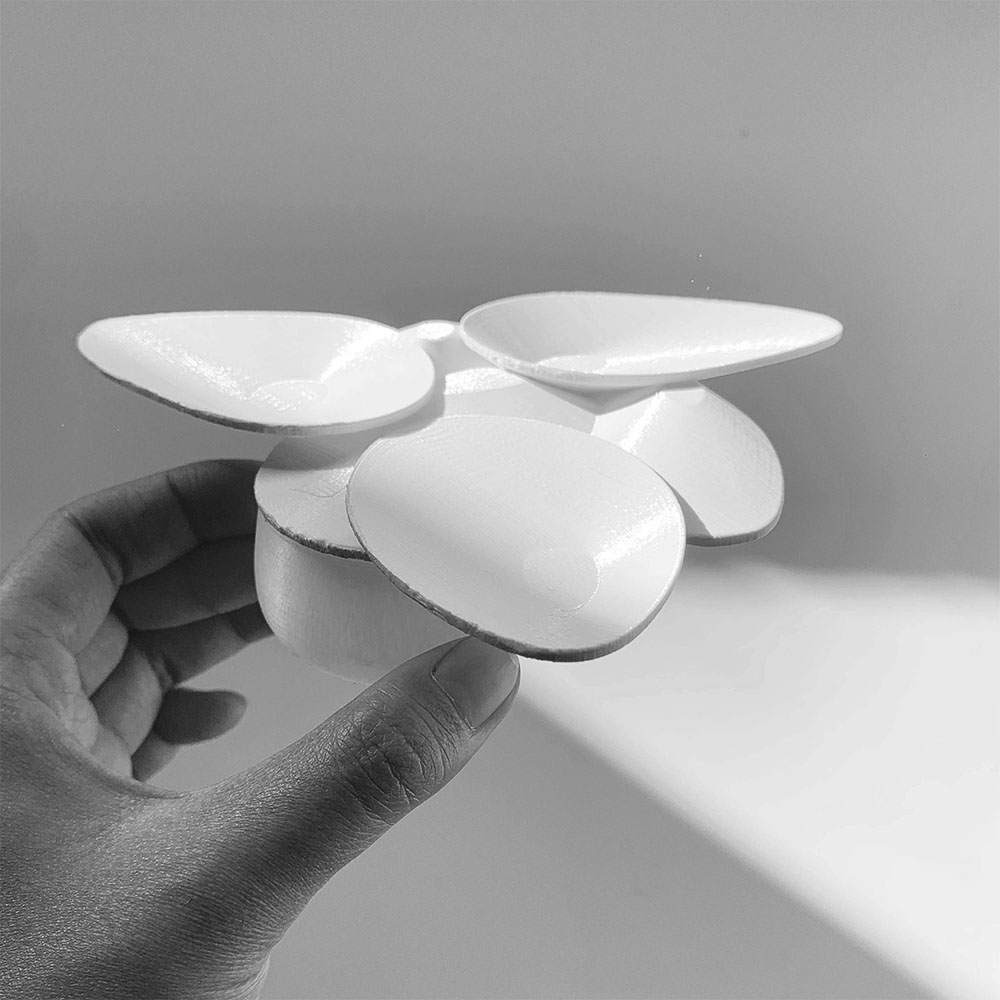 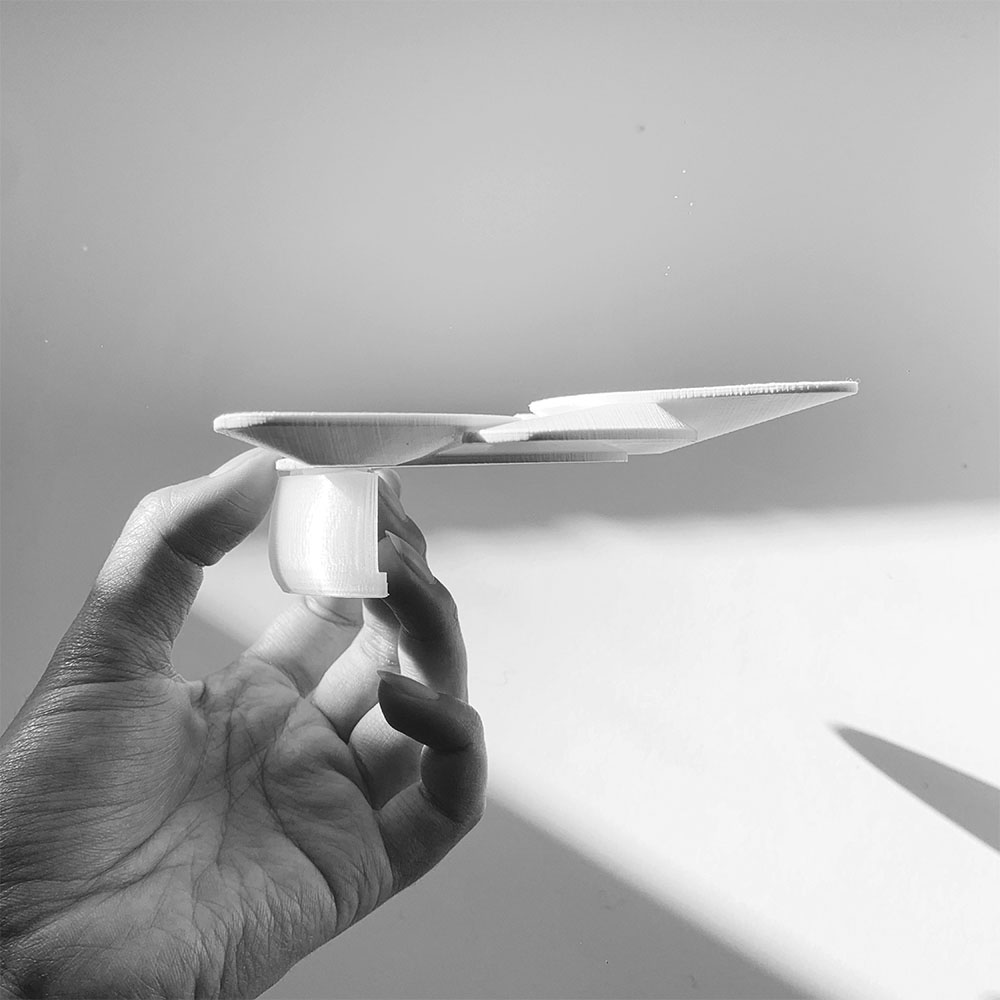 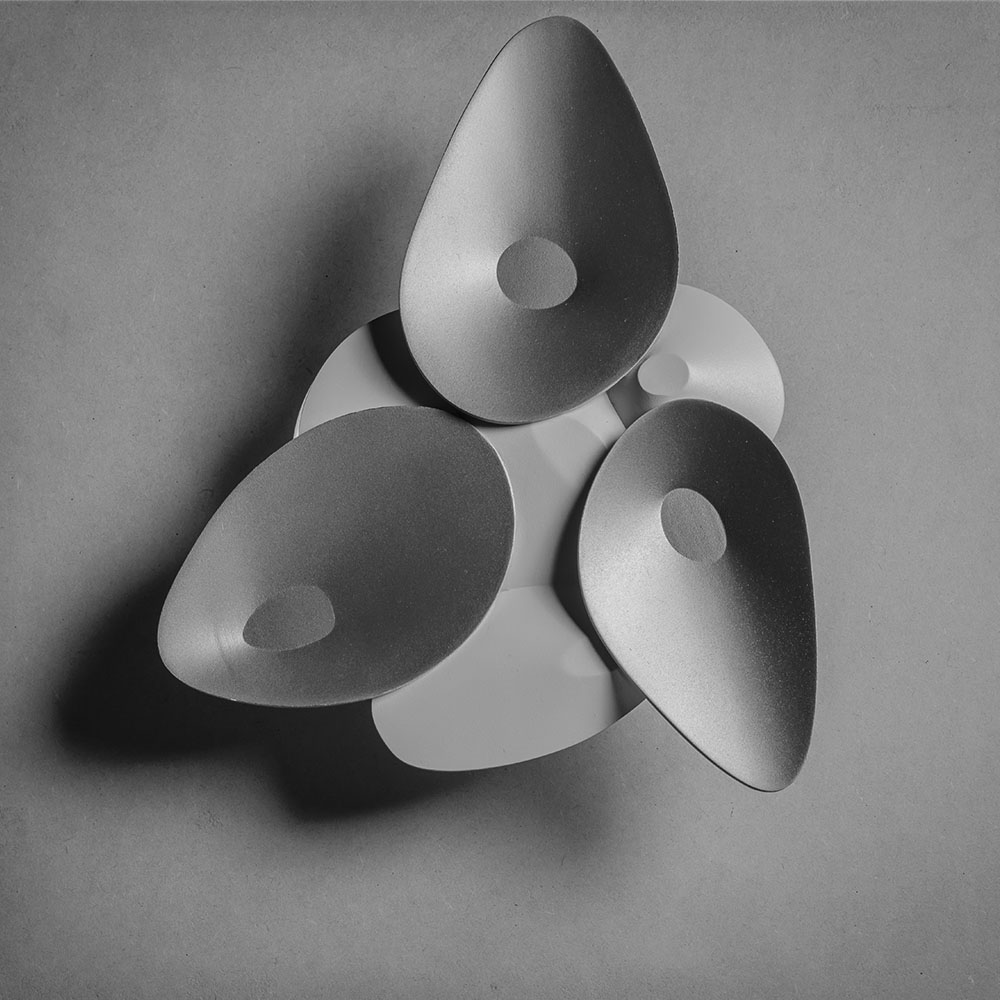 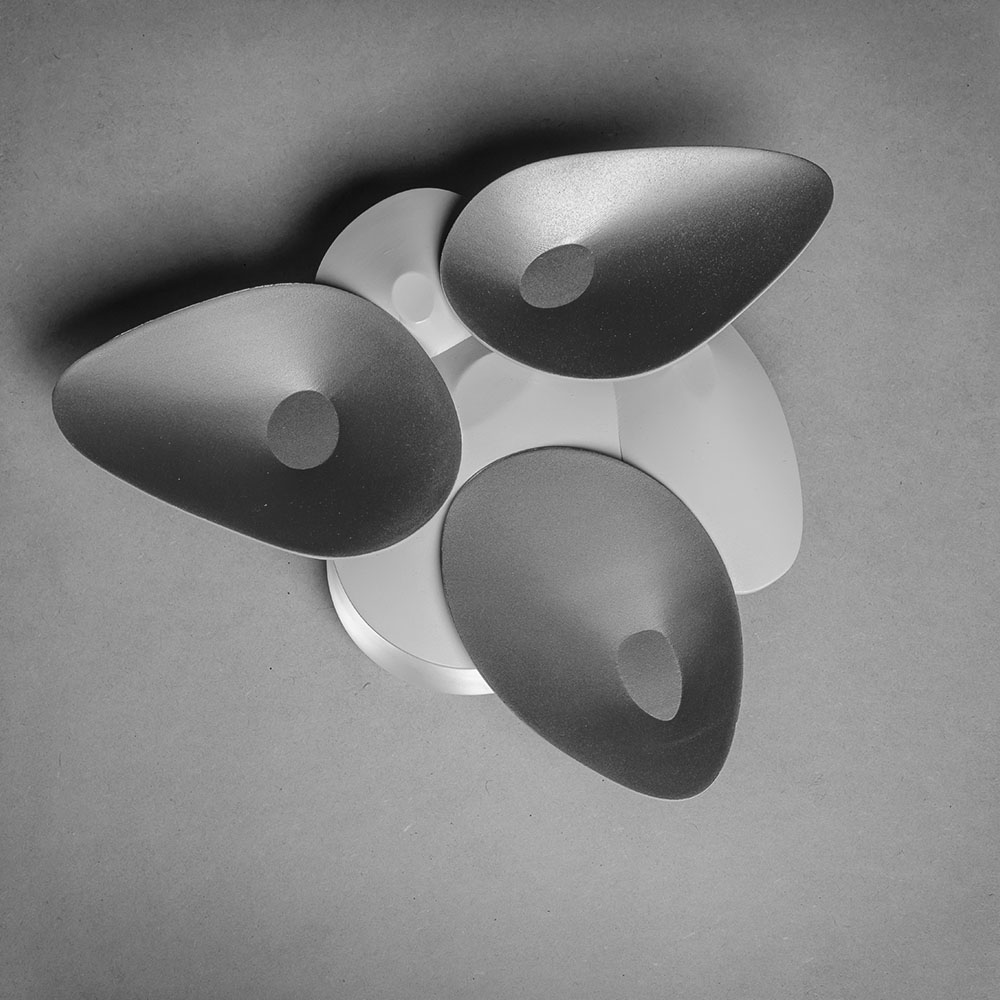 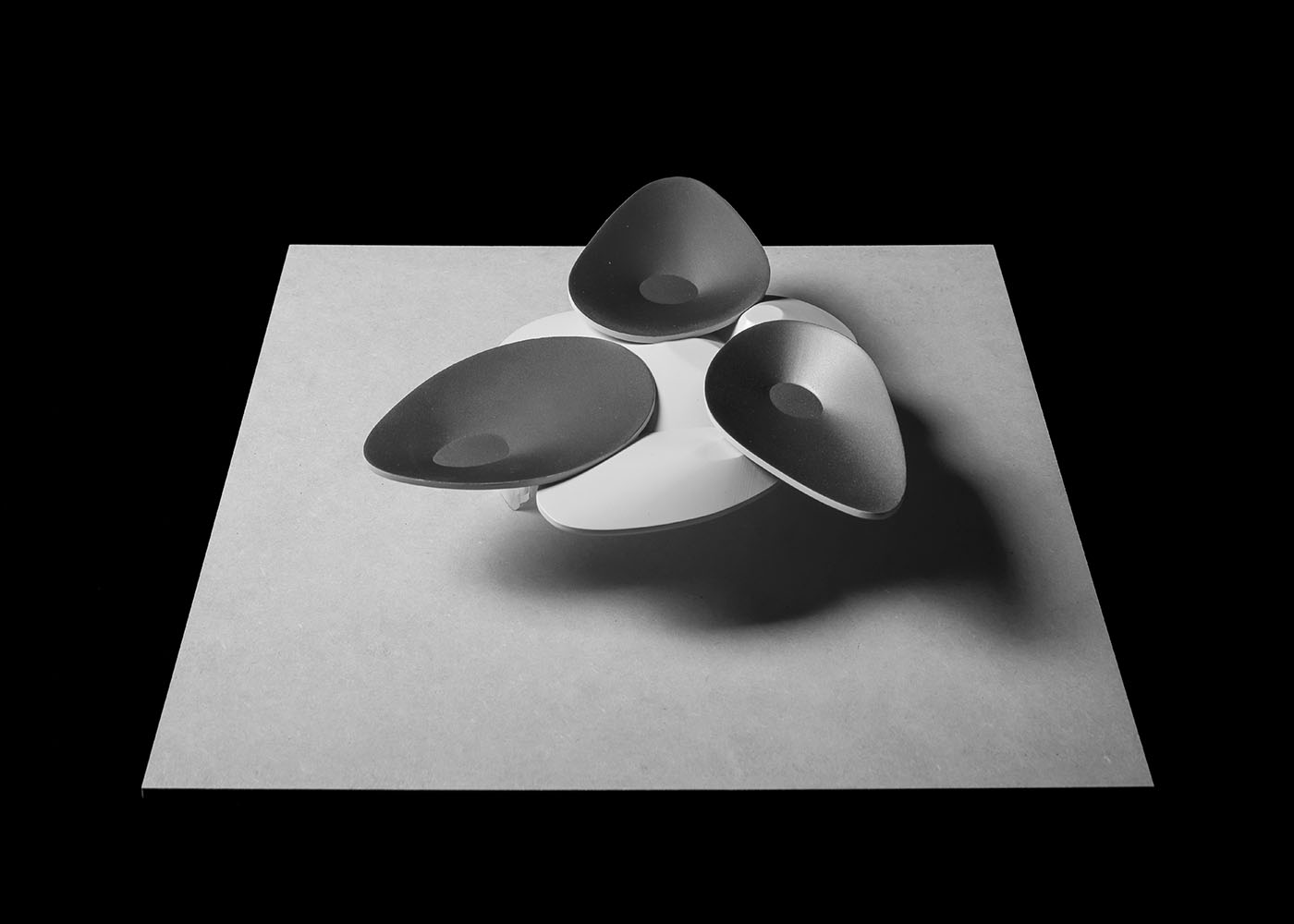 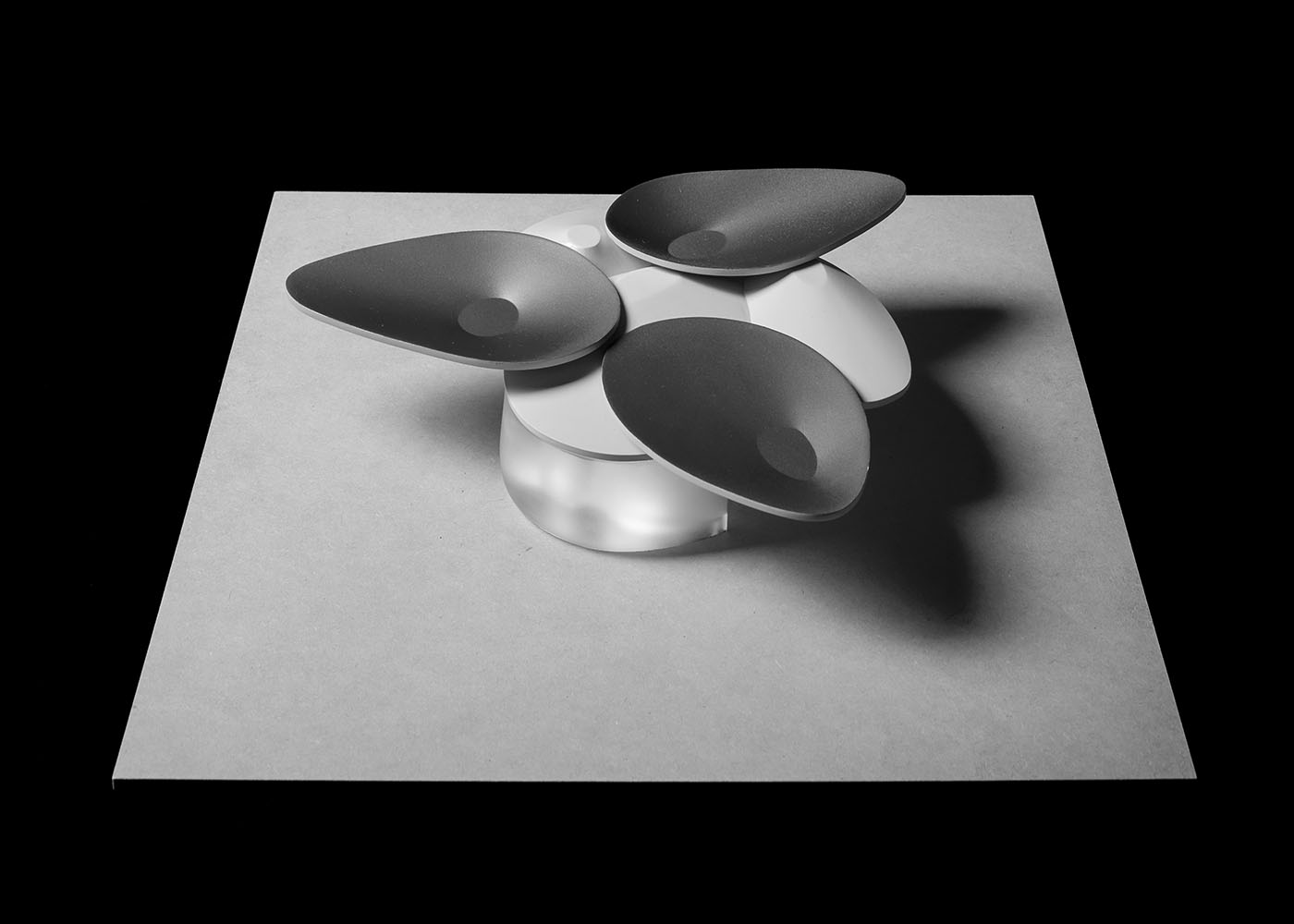 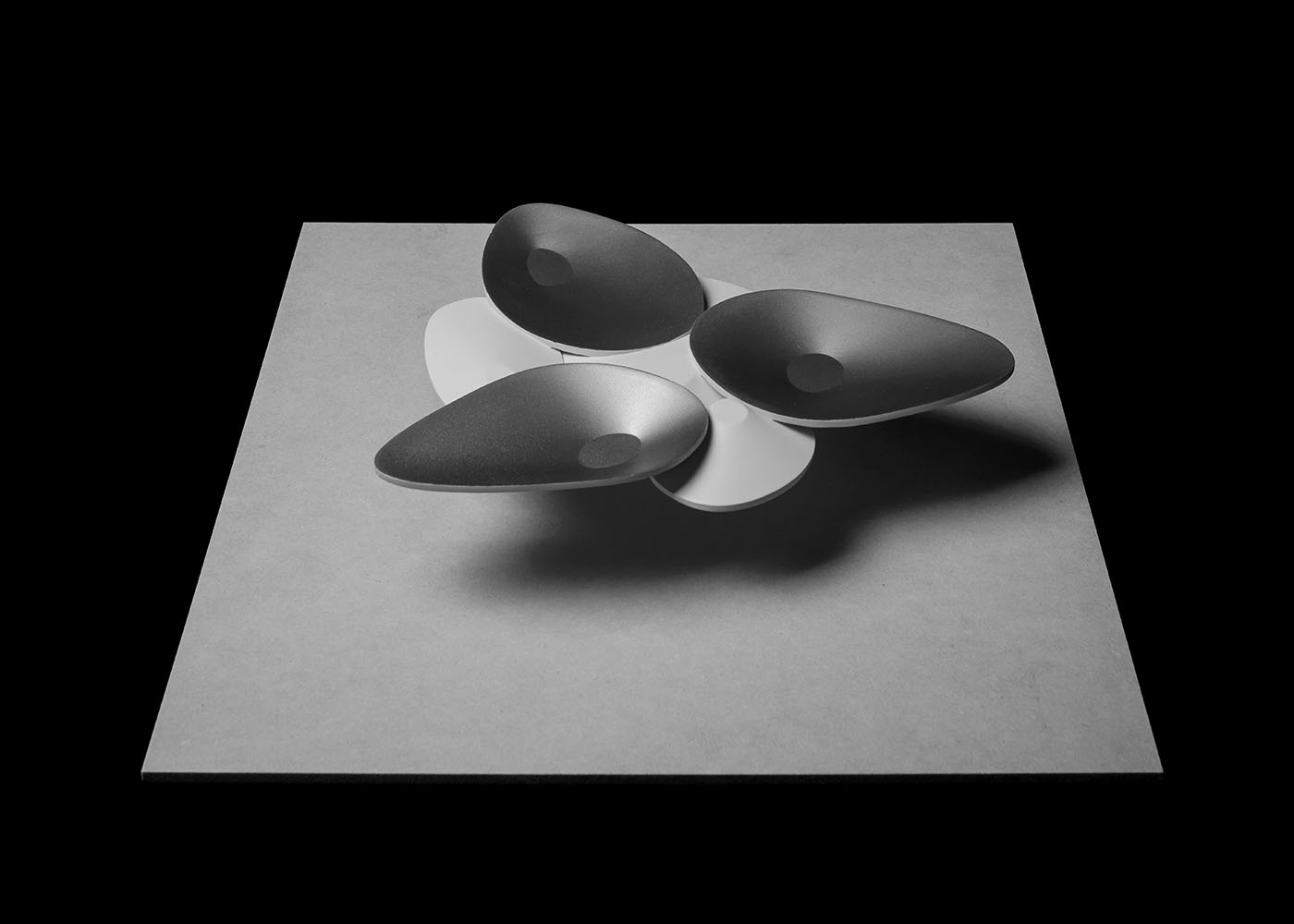 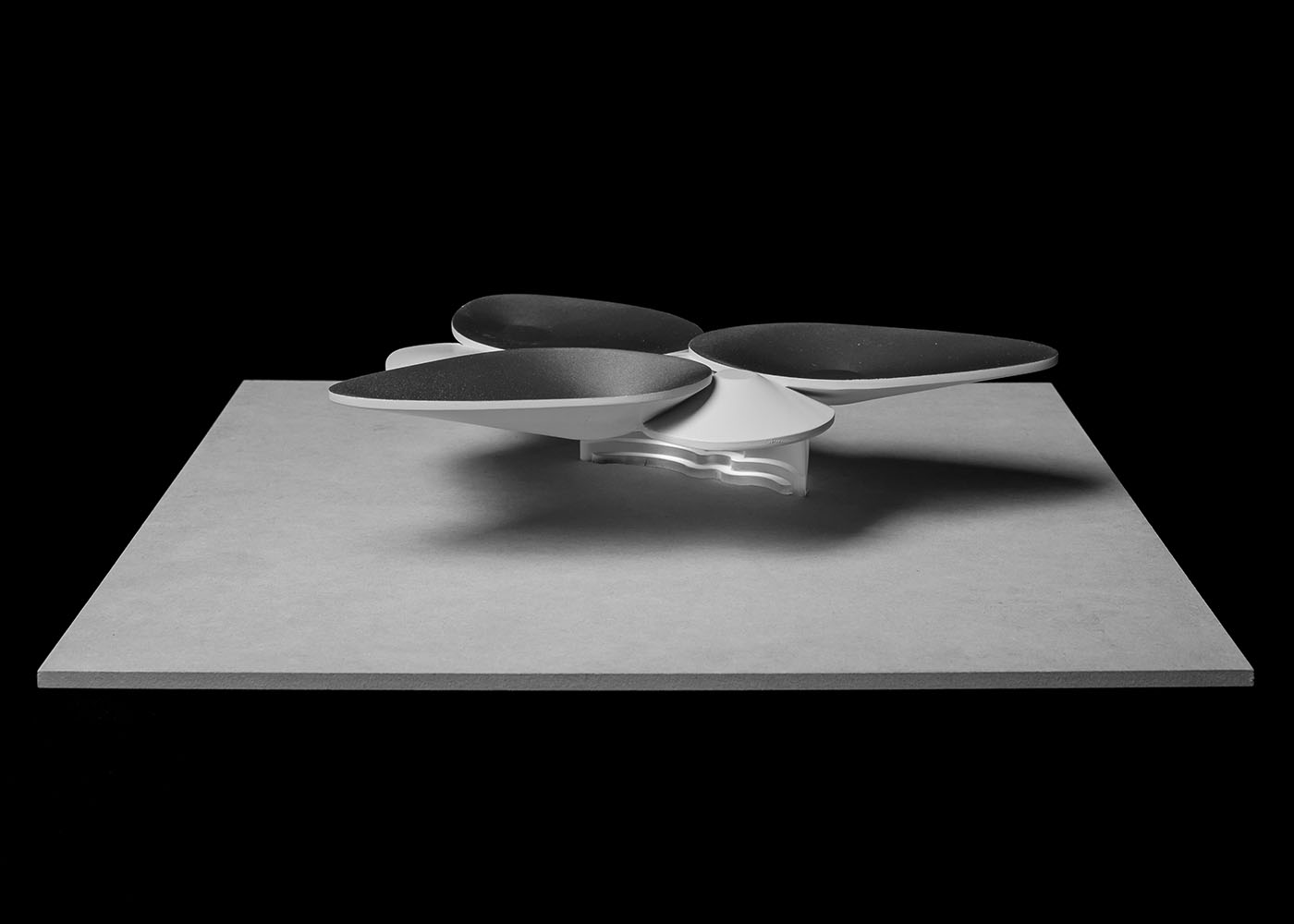 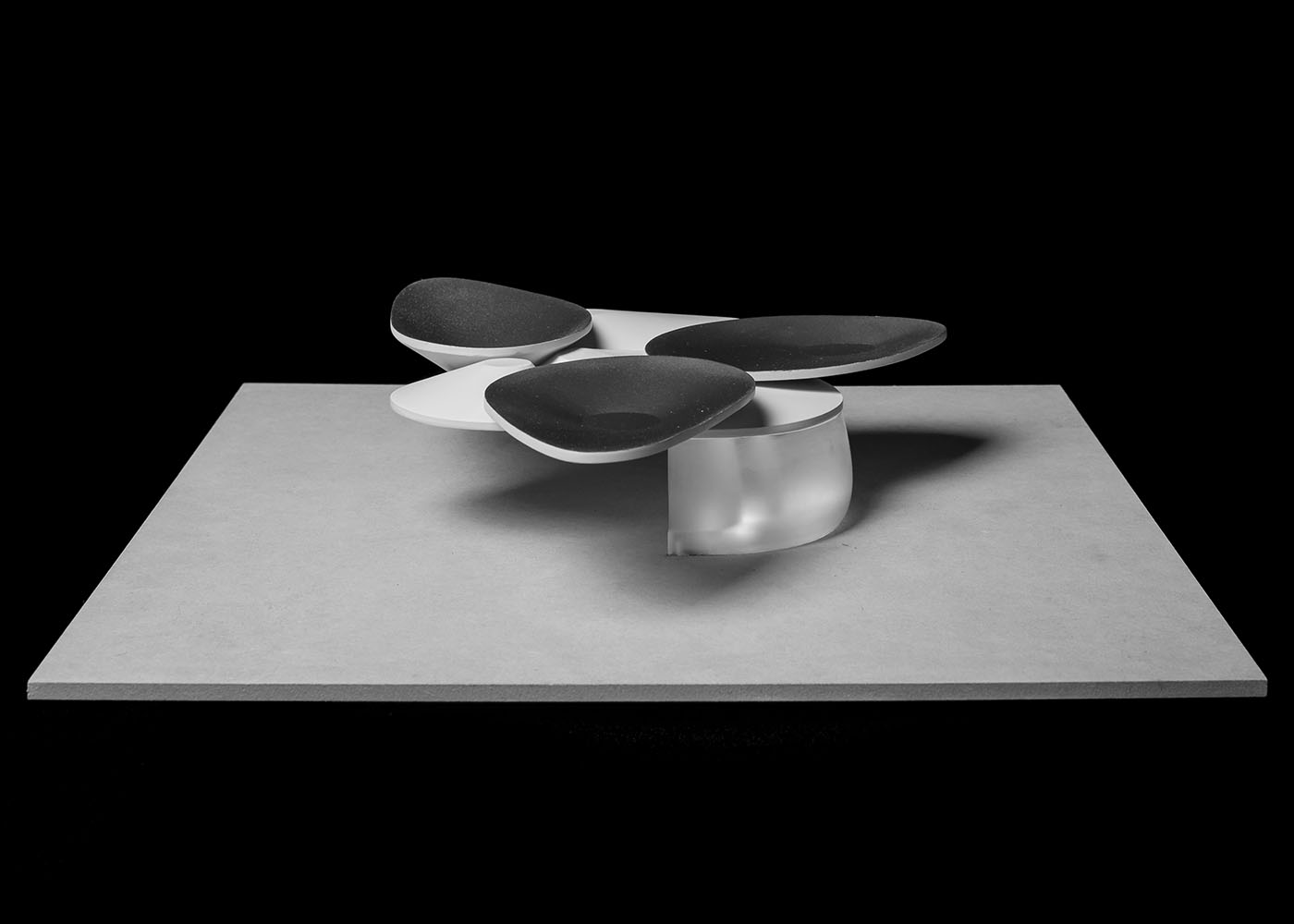 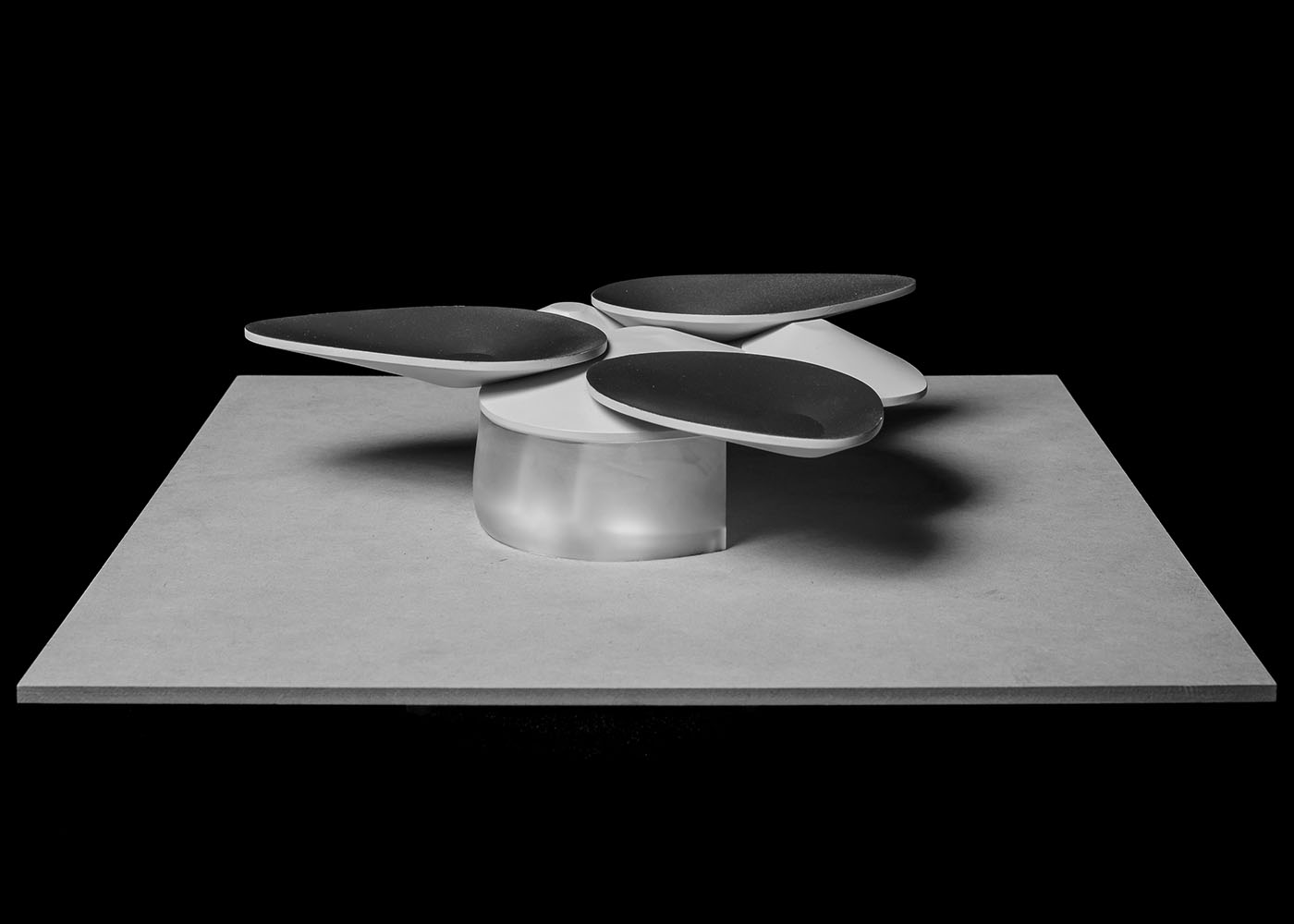 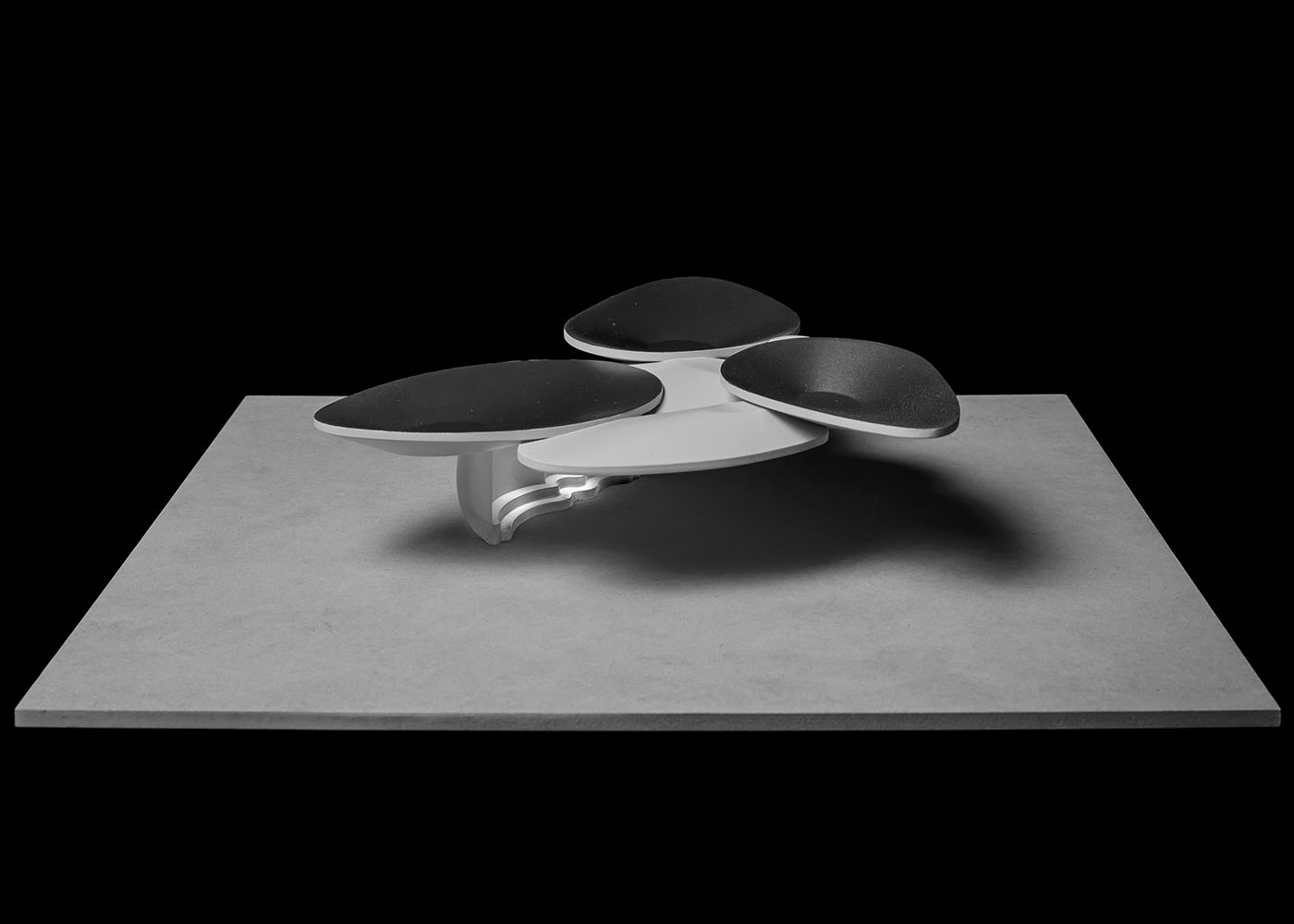 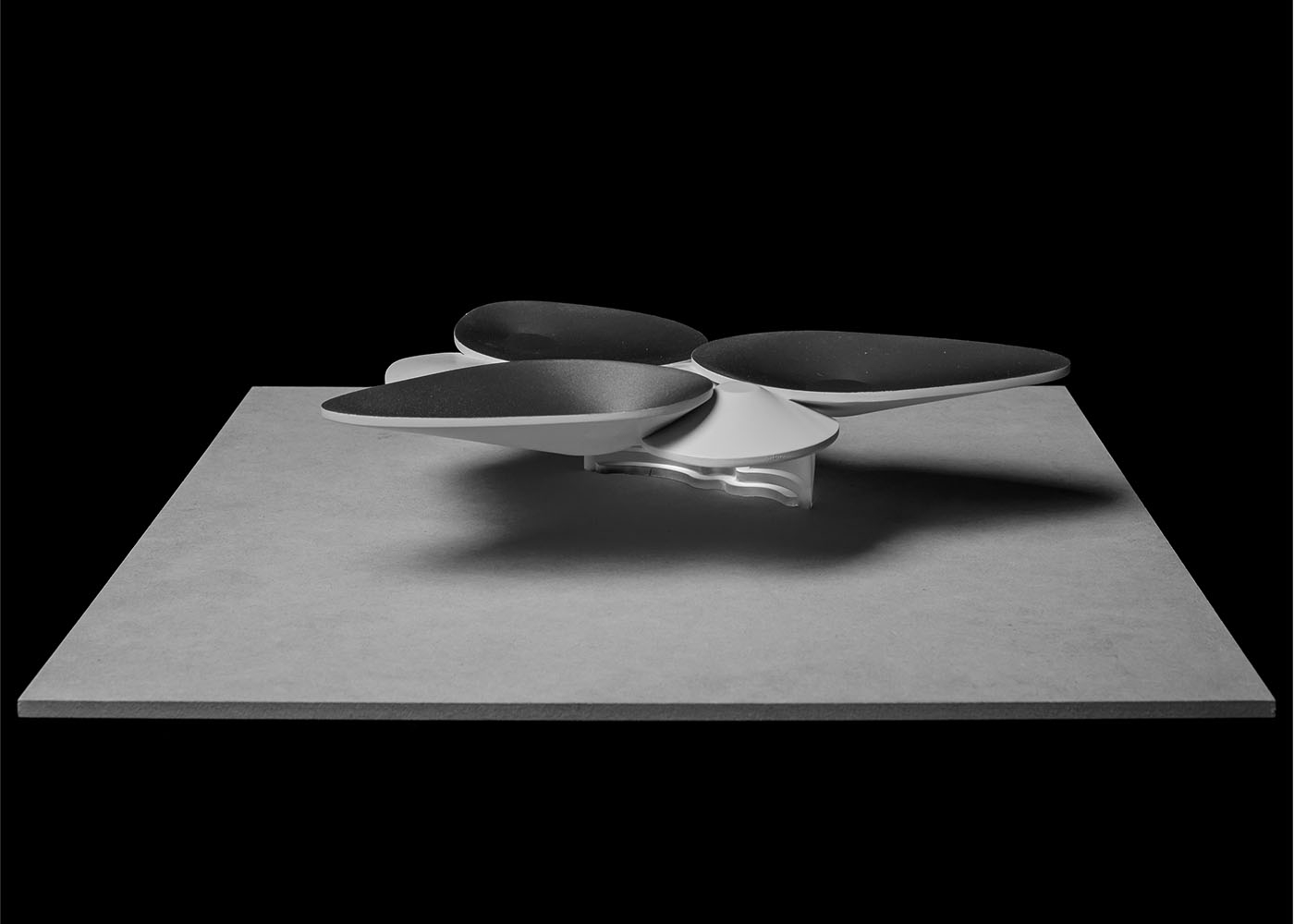 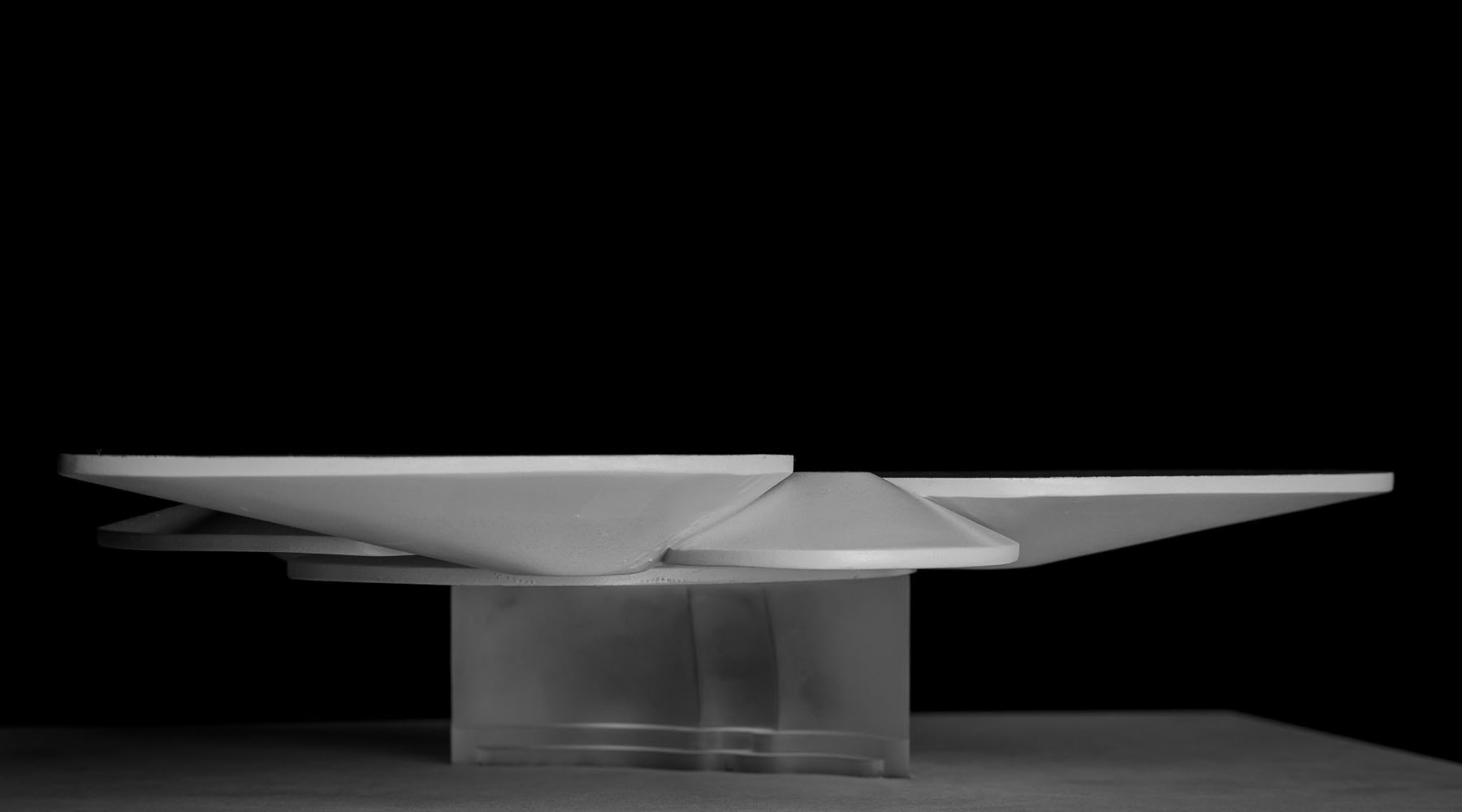 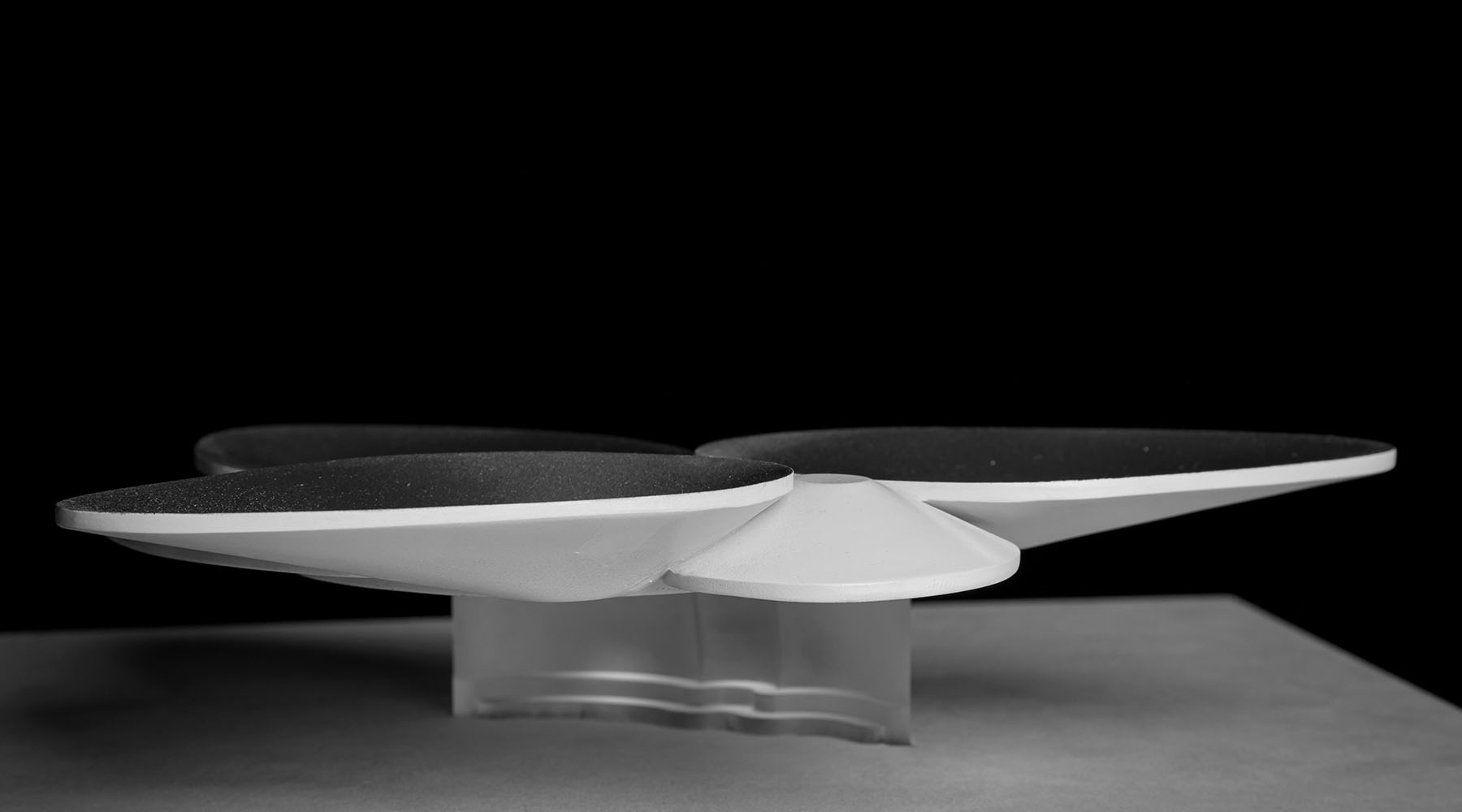 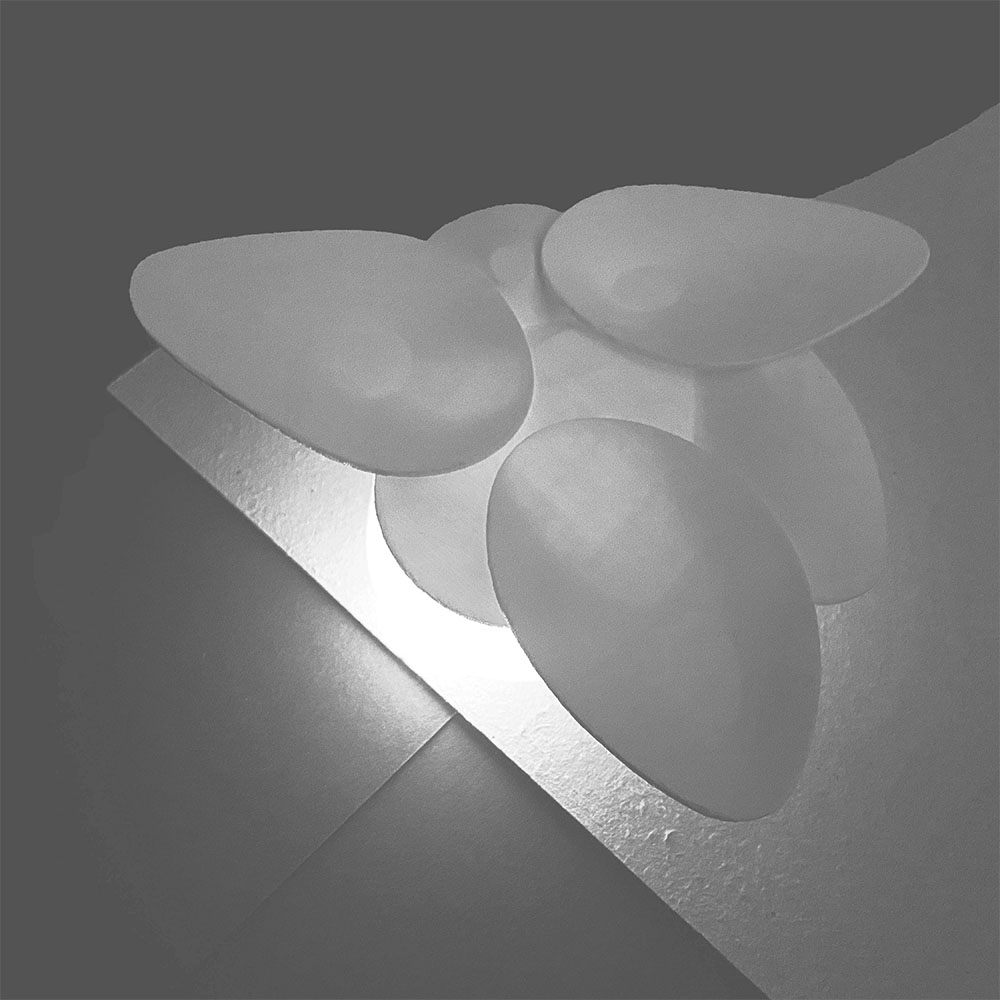 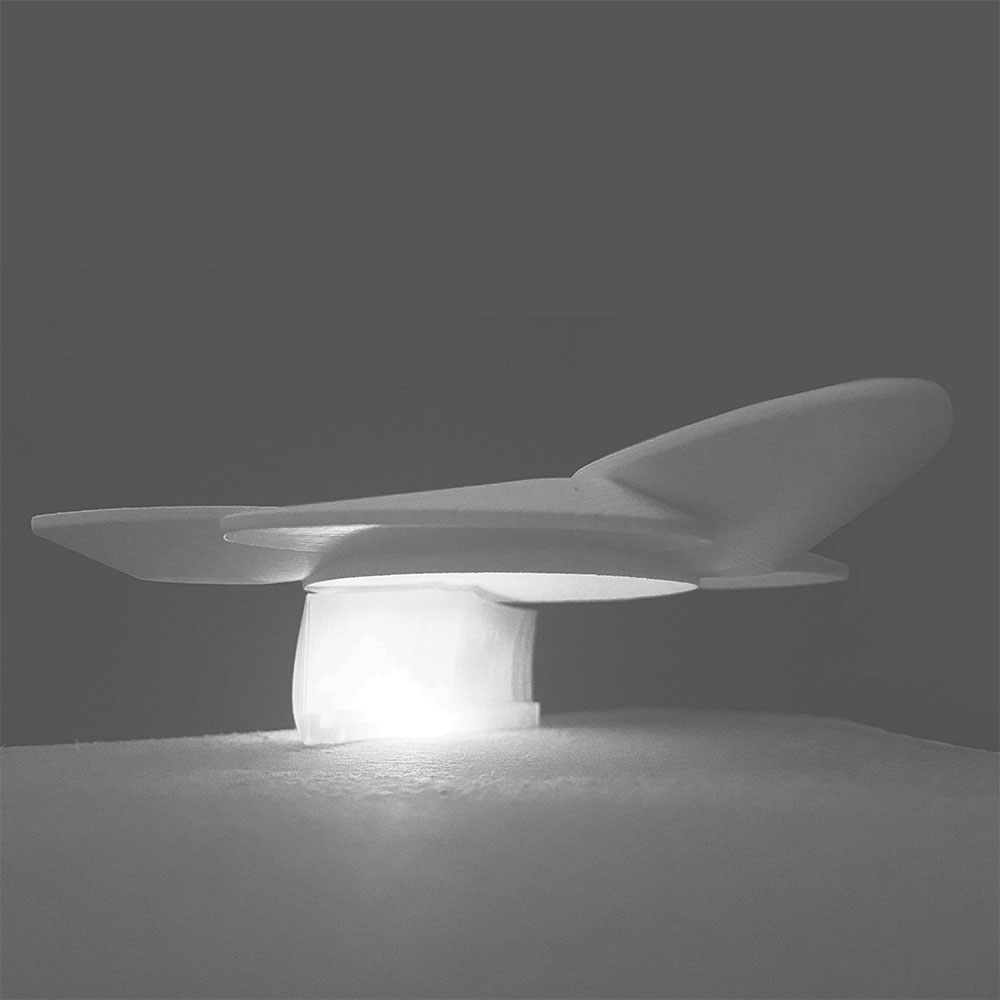 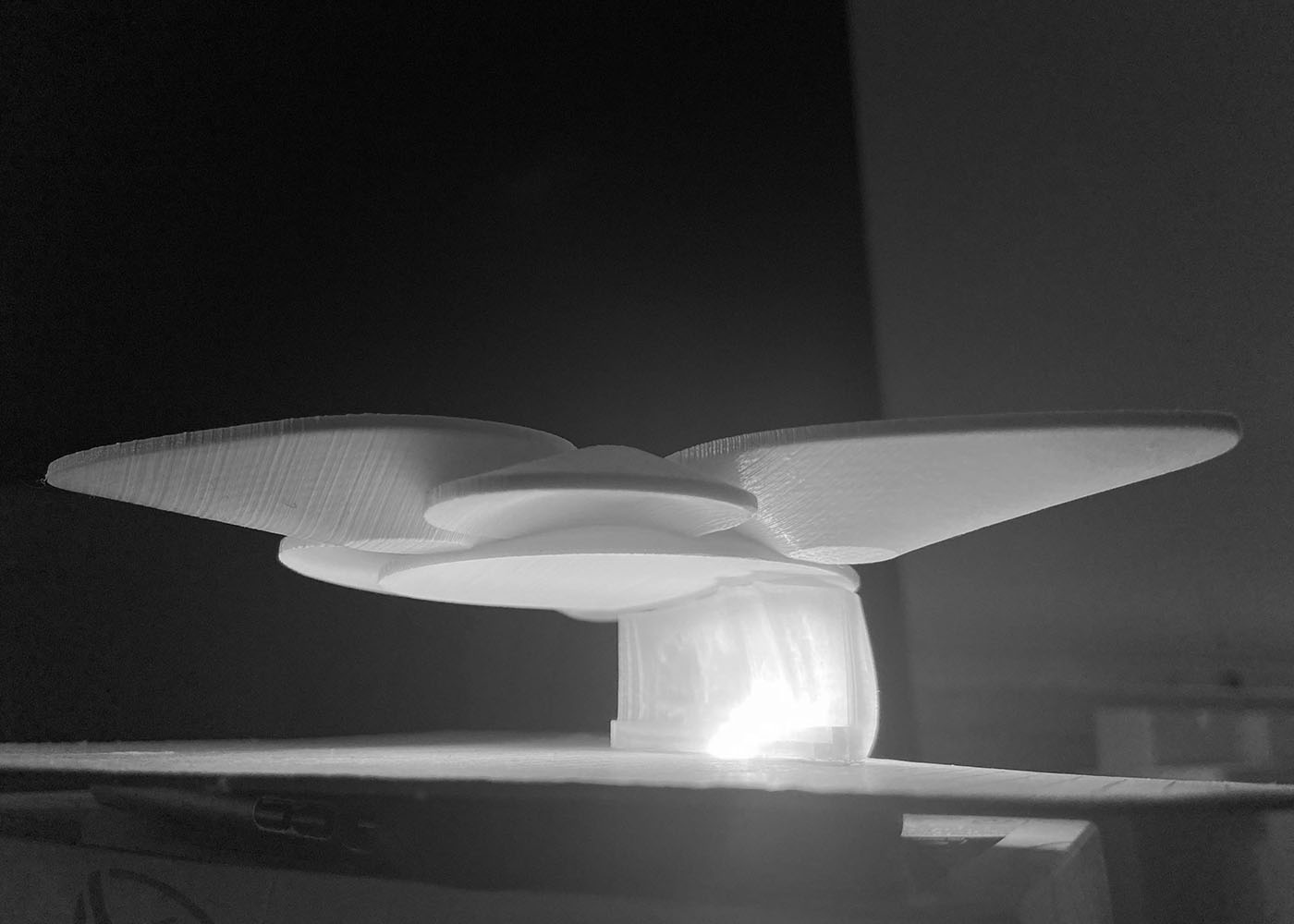 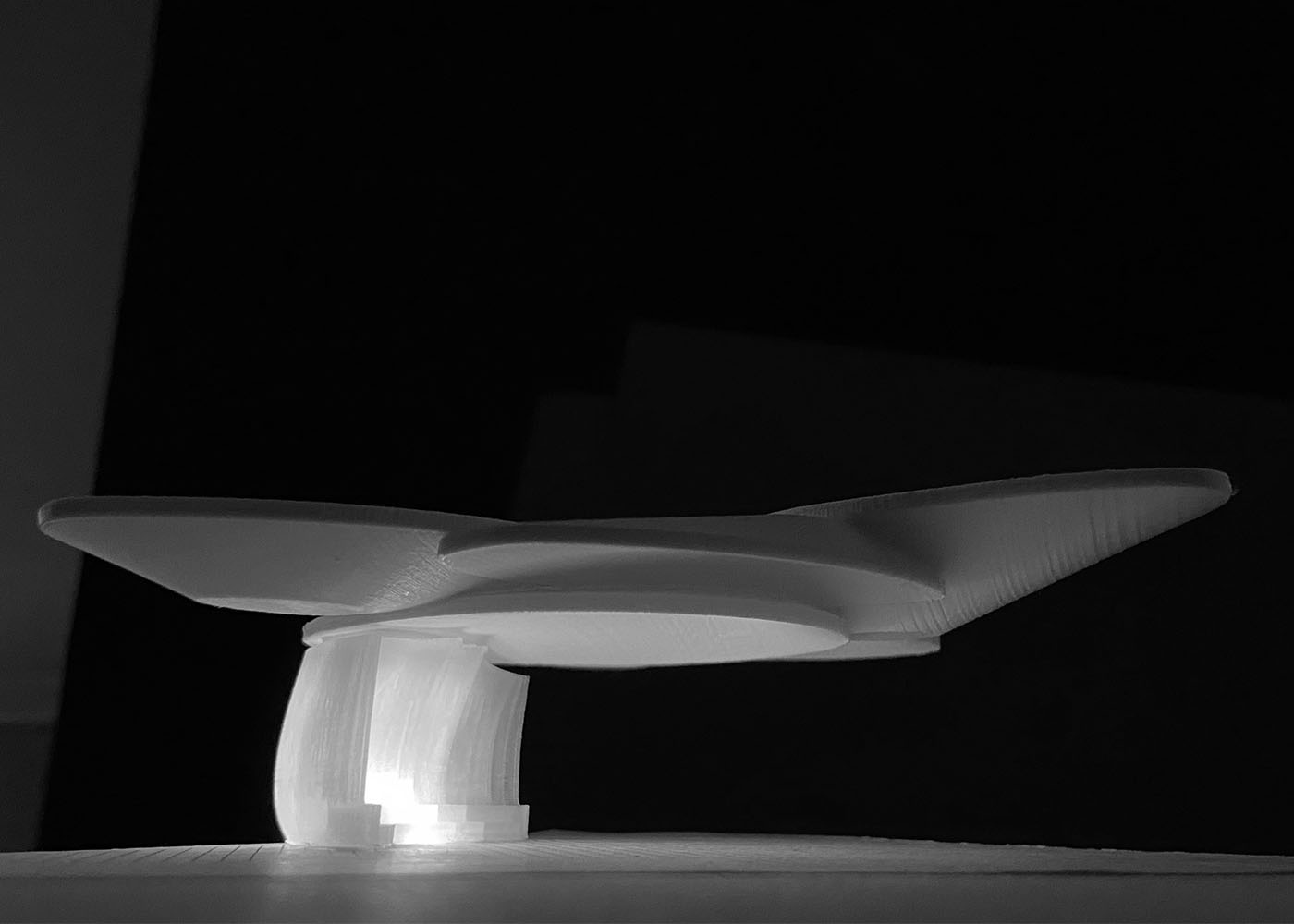 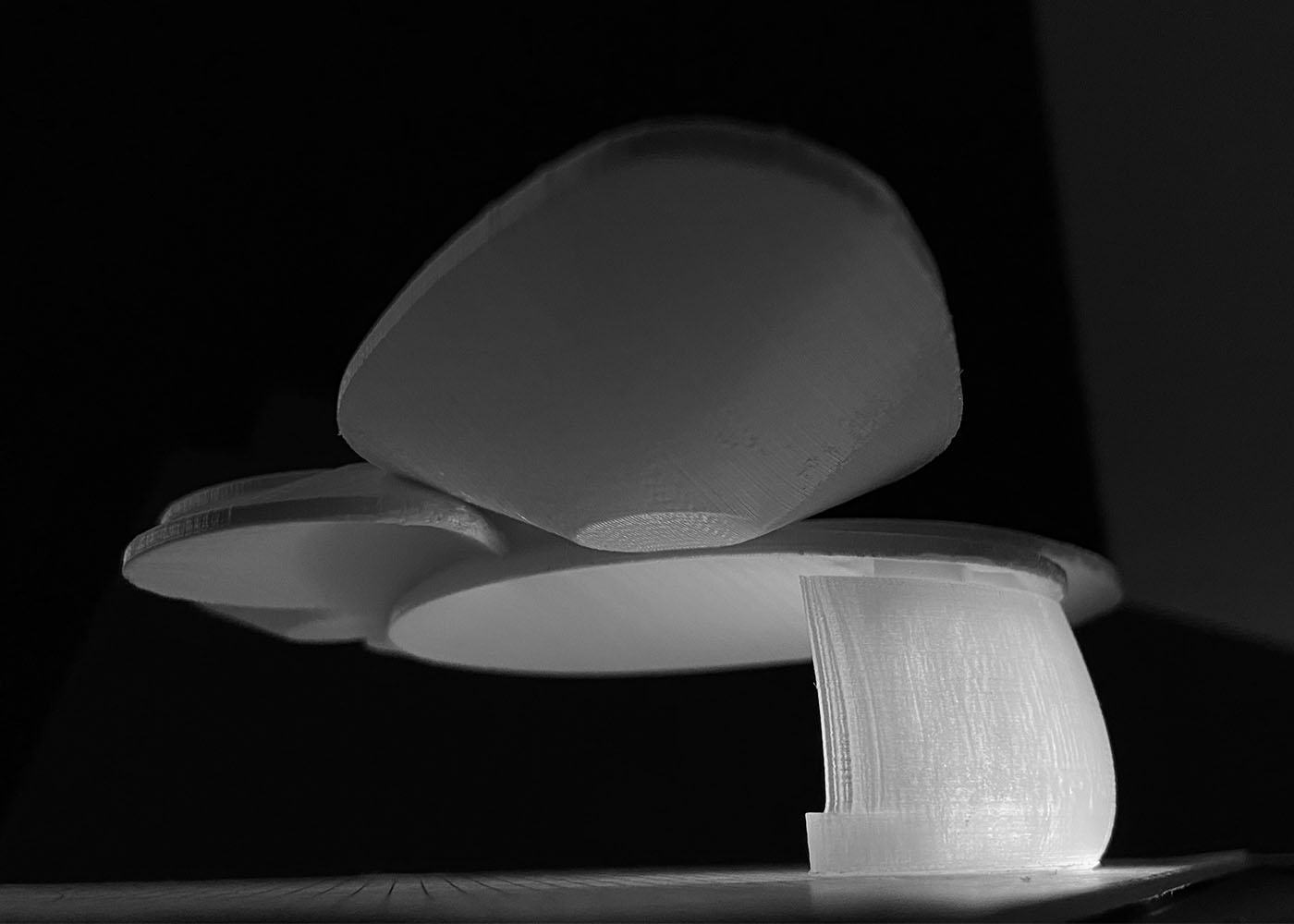