Bispebjerg Hospital in central Copenhagen was allocated $1BN AUD in 2010 toward a 15-year redevelopment of this important 1930s hospital heritage site into a state-of-the-art contemporary facility serving the larger Copenhagen area. TERROIR was approached to assist the project team in developing the key parameters around which the project would be developed.

The project was a three-stage international competition and the team proceeded to the final stage. The team’s design for the Bispebjerg Hospital was the winner of the prestigious MIPIM Architectural Review Future Projects Award, which was presented in Cannes in 2017. The award is a major recognition of a hospital design that is not only innovative on technical terms but – within the constraints of a hospital program – unites the historic and new buildings across a new landscape which connects to the existing. In mid-2010 TERROIR was engaged as Client Advisor for the redevelopment of the Bispebjerg Hospital in Copenhagen which was set to transform both the hospital and this area of Copenhagen over the next 15 years. 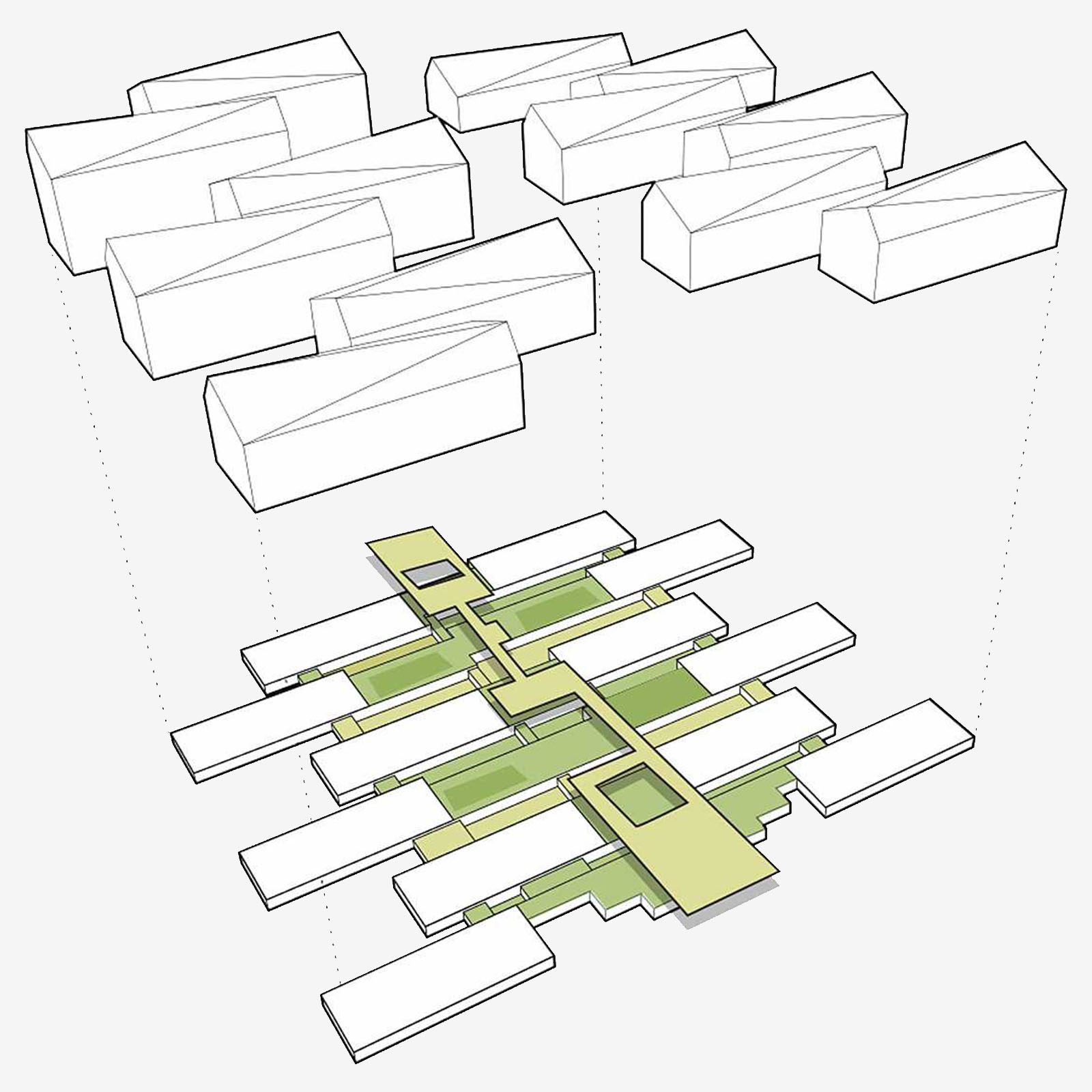 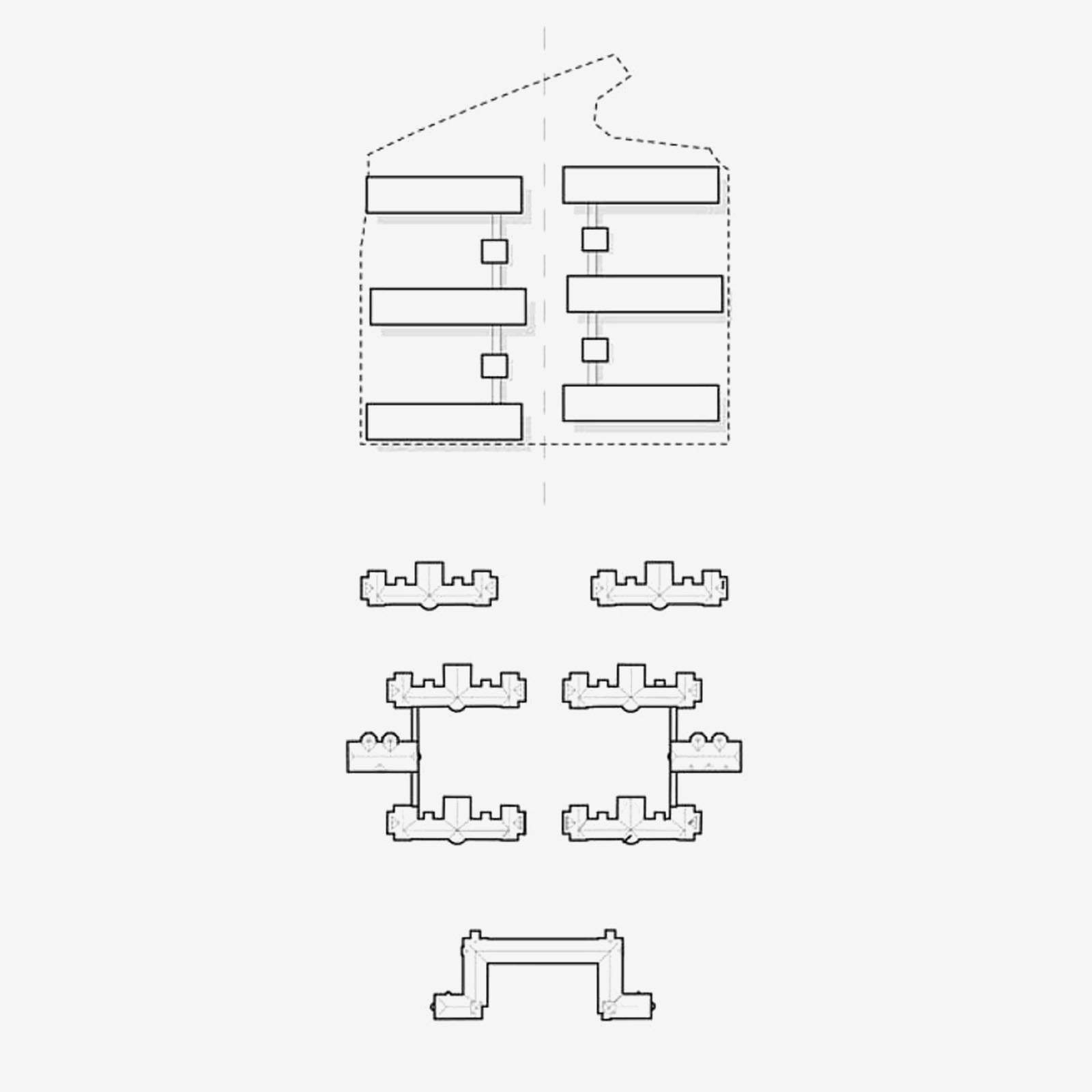 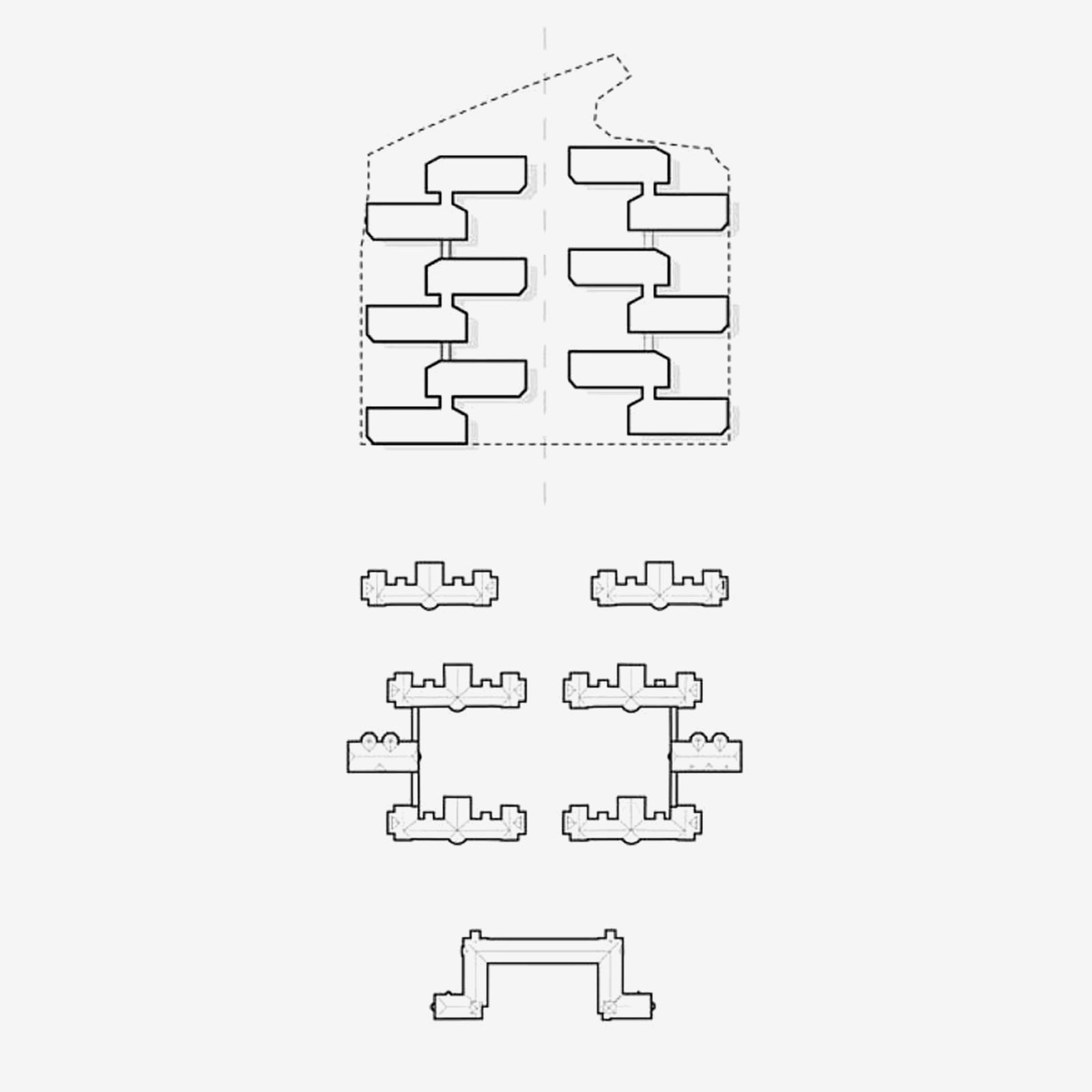 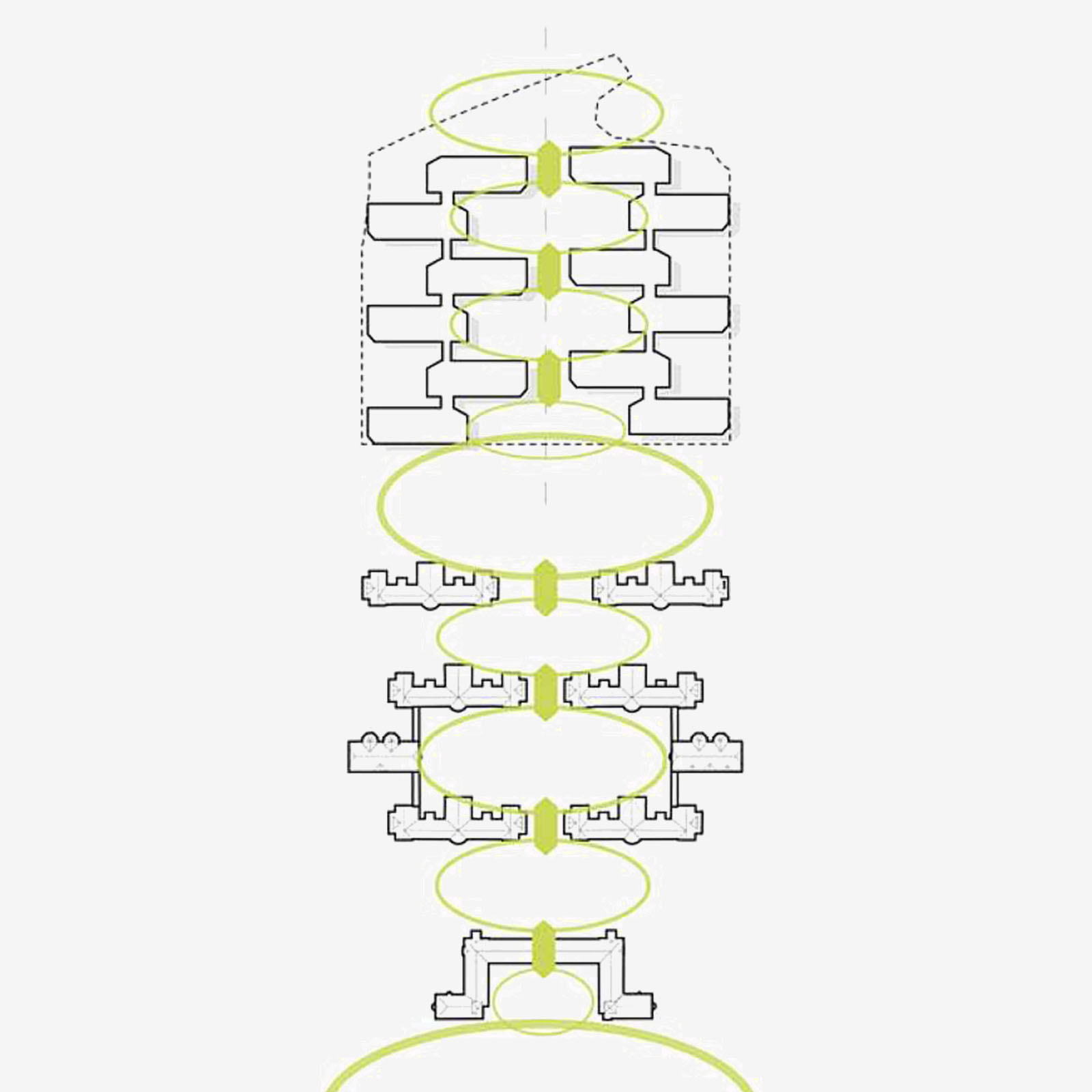 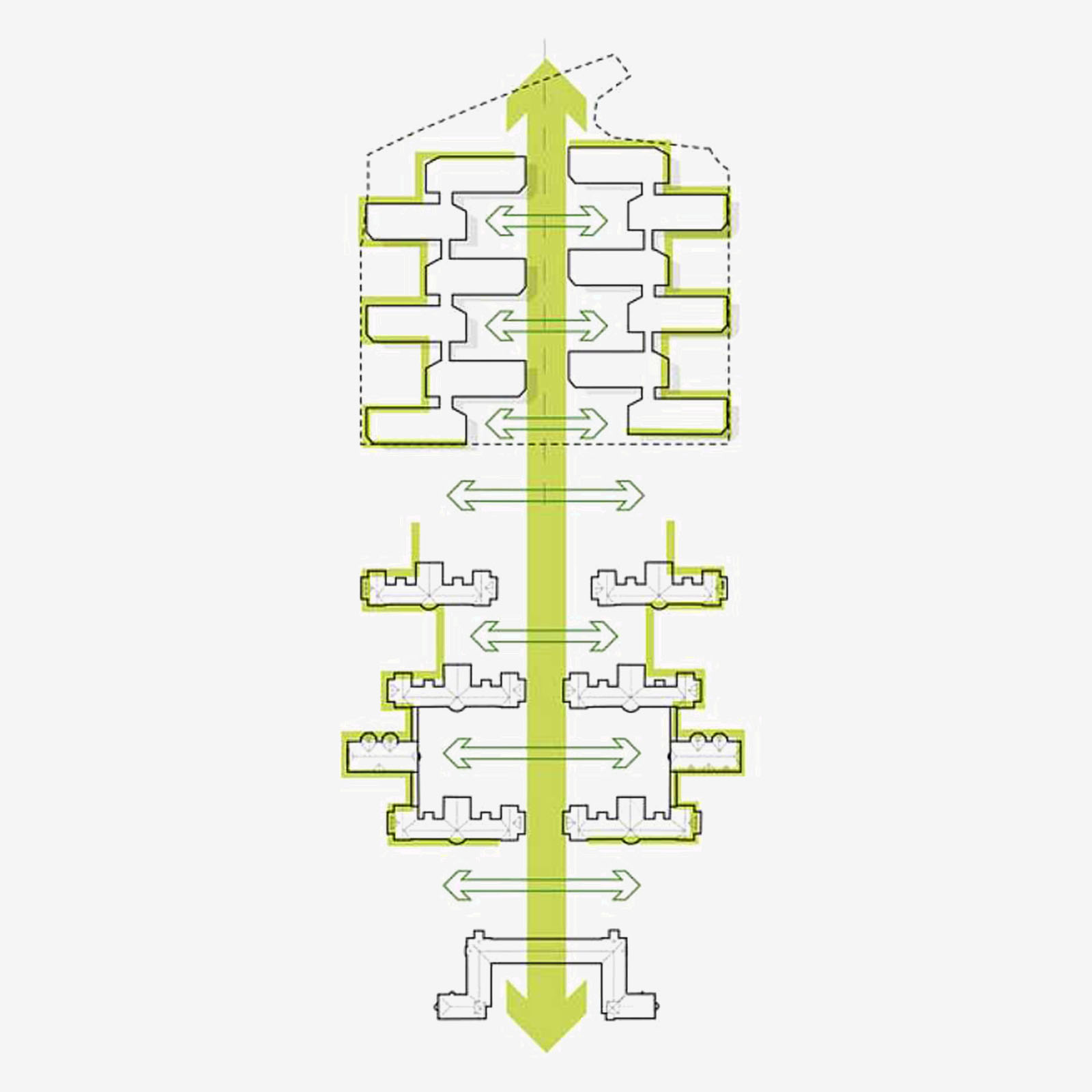 TERROIR developed a unique approach and made specific observations around key aspects of the site and proposed projects. TERROIR was the author of the masterplan brief which involved a broad consultant team and consultation with 5000+ stakeholders. The brief was underpinned by the shared values and future character of the hospital and the resulting strategy has since become a mantra for all development at the hospital and has foregrounded every phase of the project. This strategy ensured consistent ambition and focus as the project passed through the hands of numerous decision makers. TERROIR subsequently participated in collaboration with CF Møller, Søren Jensen and Alectia in a design competition for the $400M Hospital, which is the centrepiece of the renewal and is intended as a medical facility and a catalyst for the transformation of one of Copenhagen’s most important urban areas. 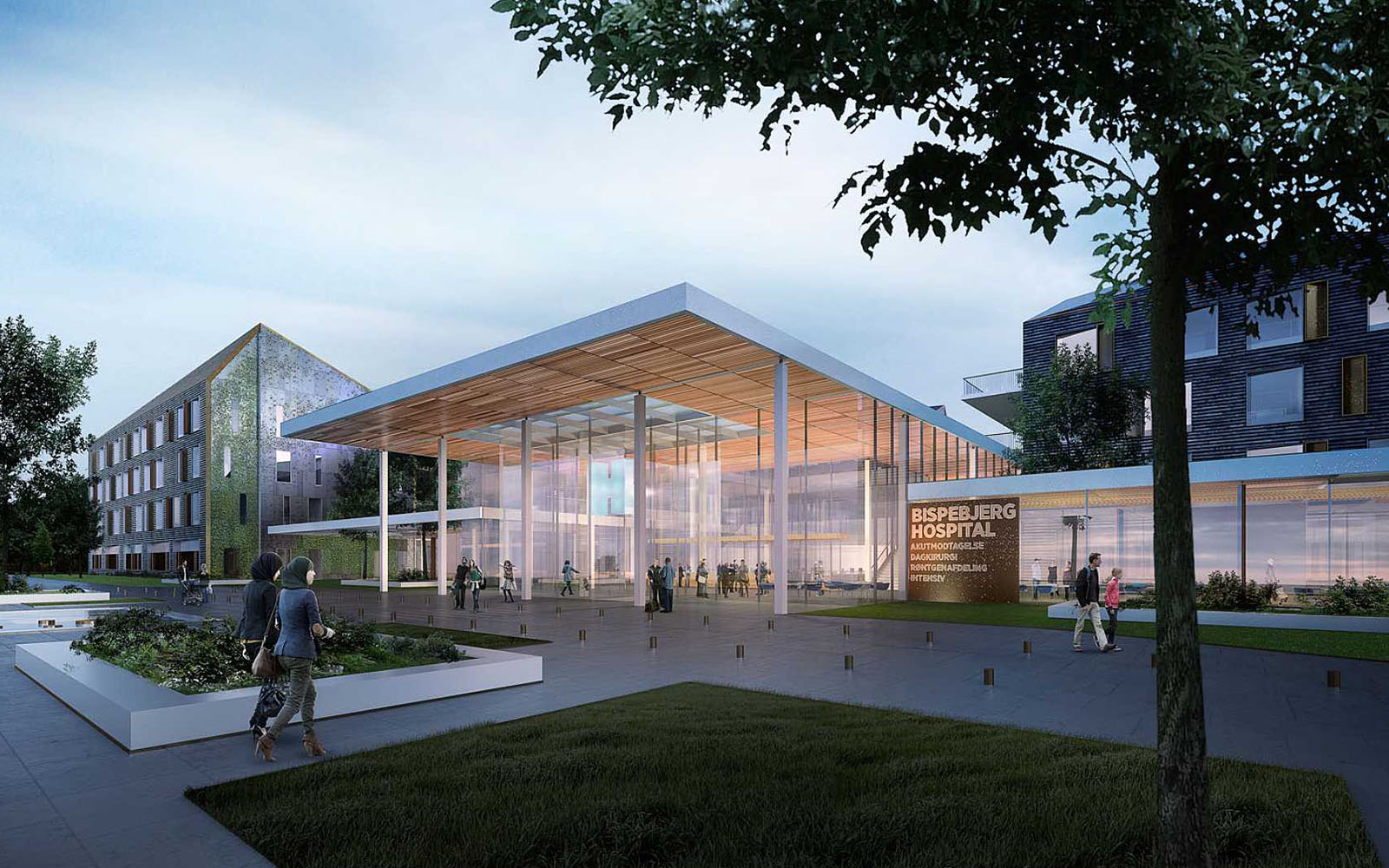 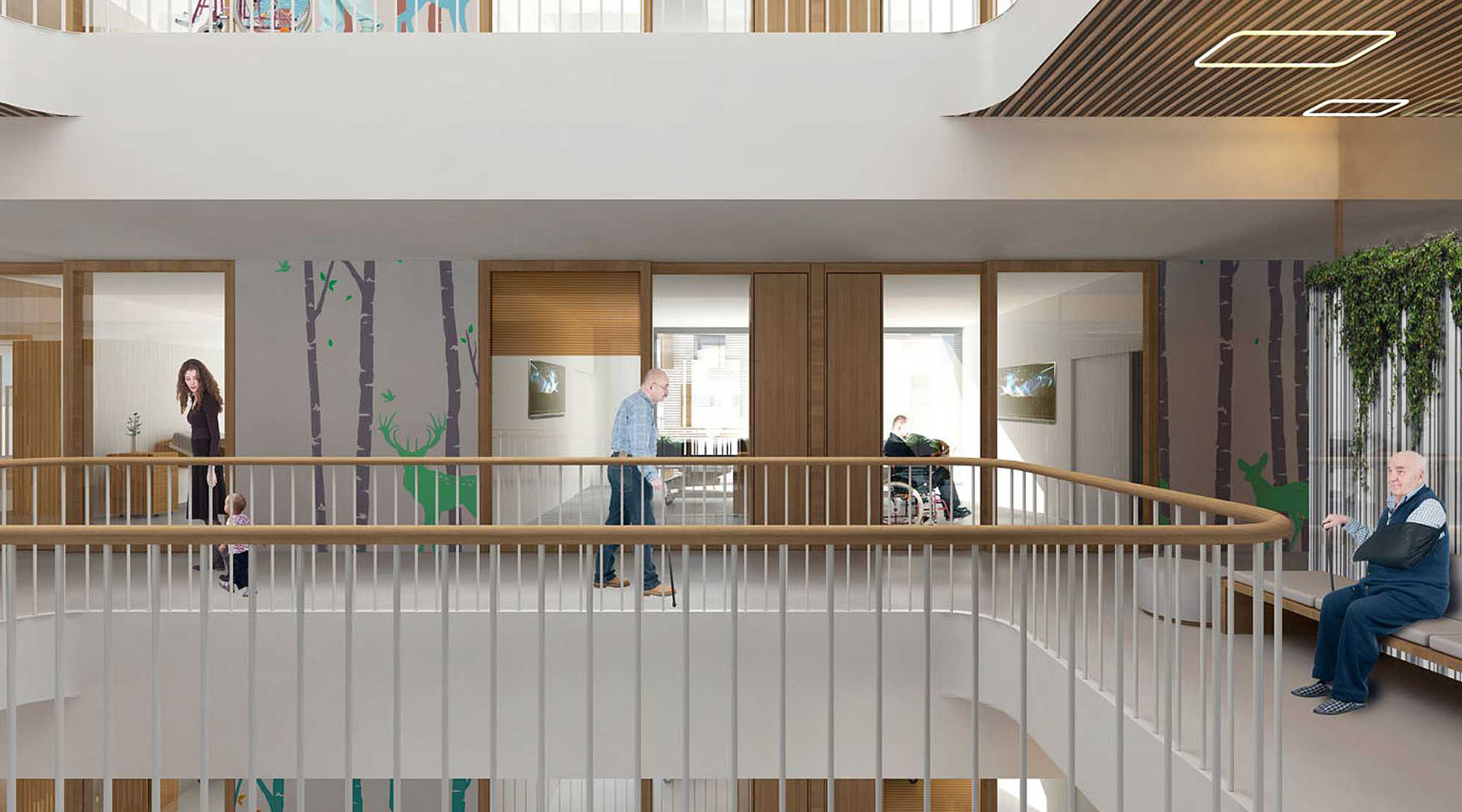 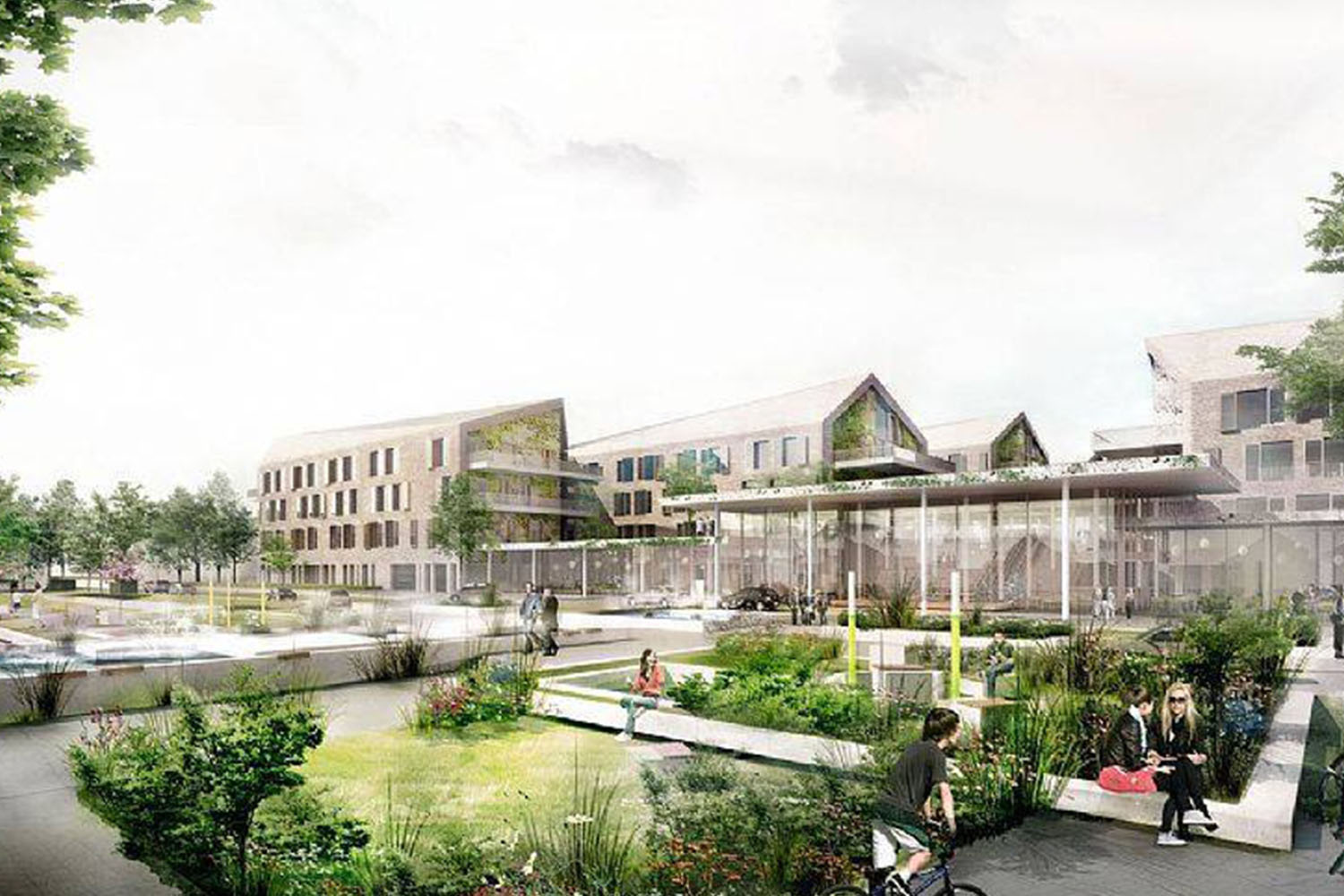 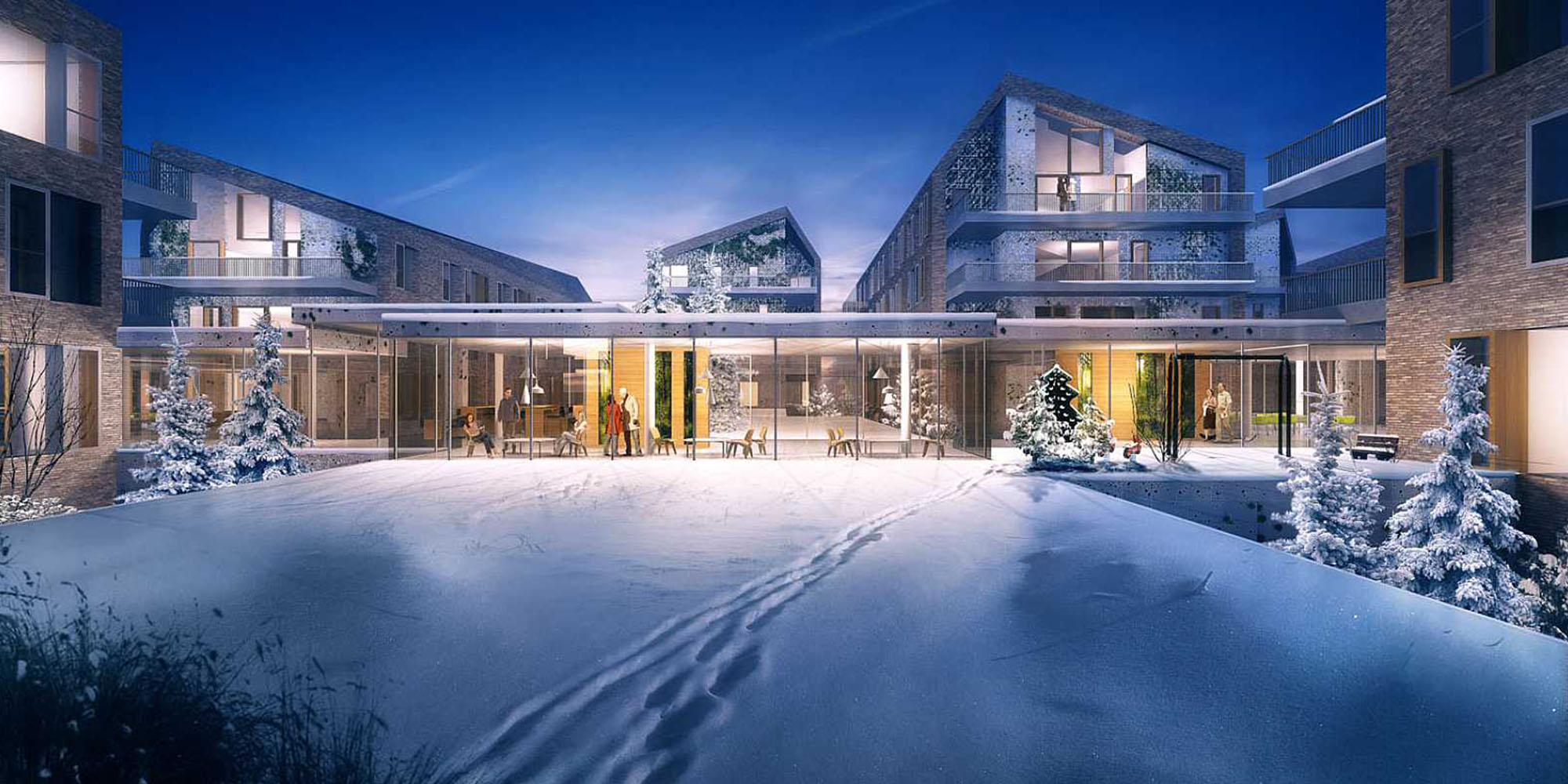 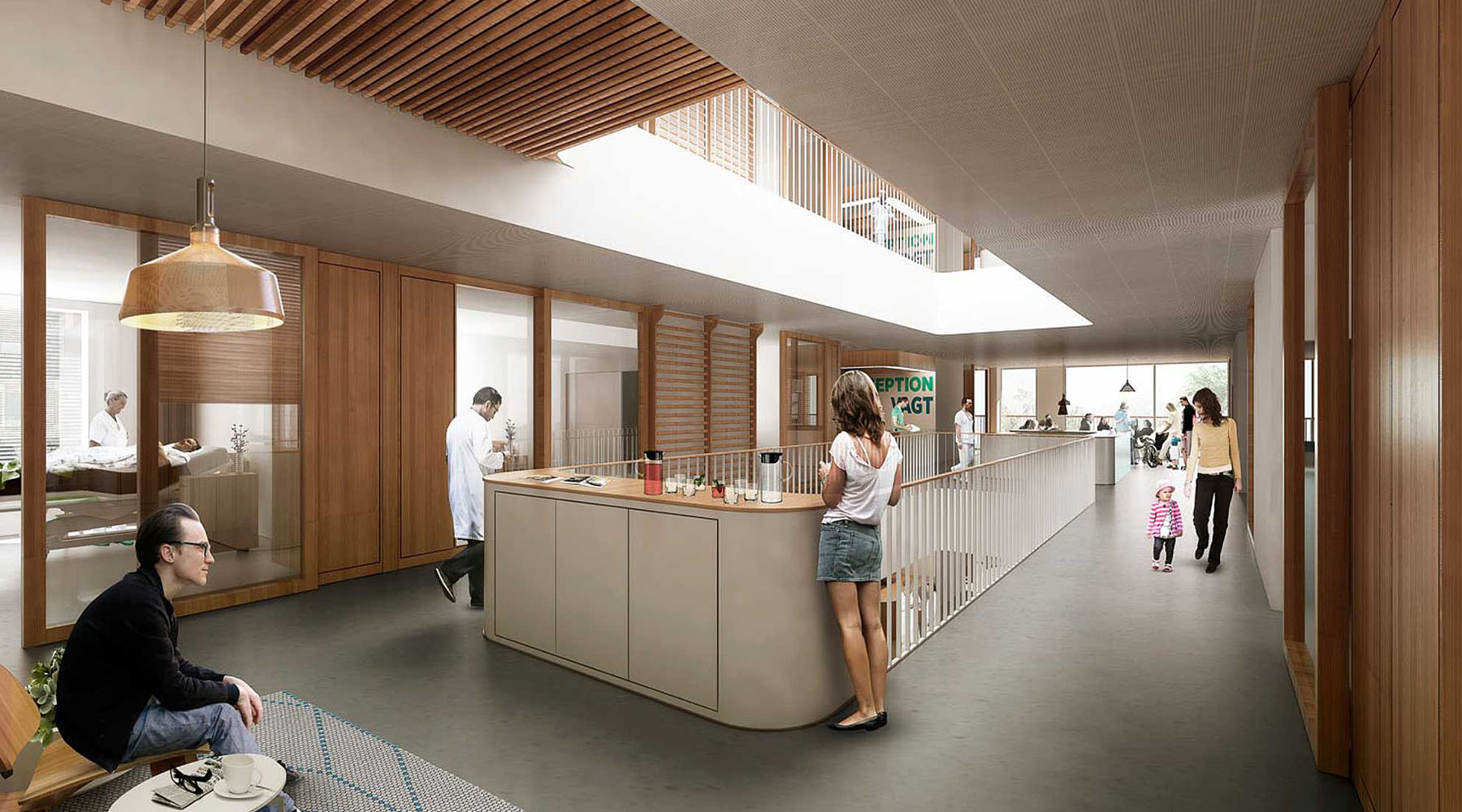 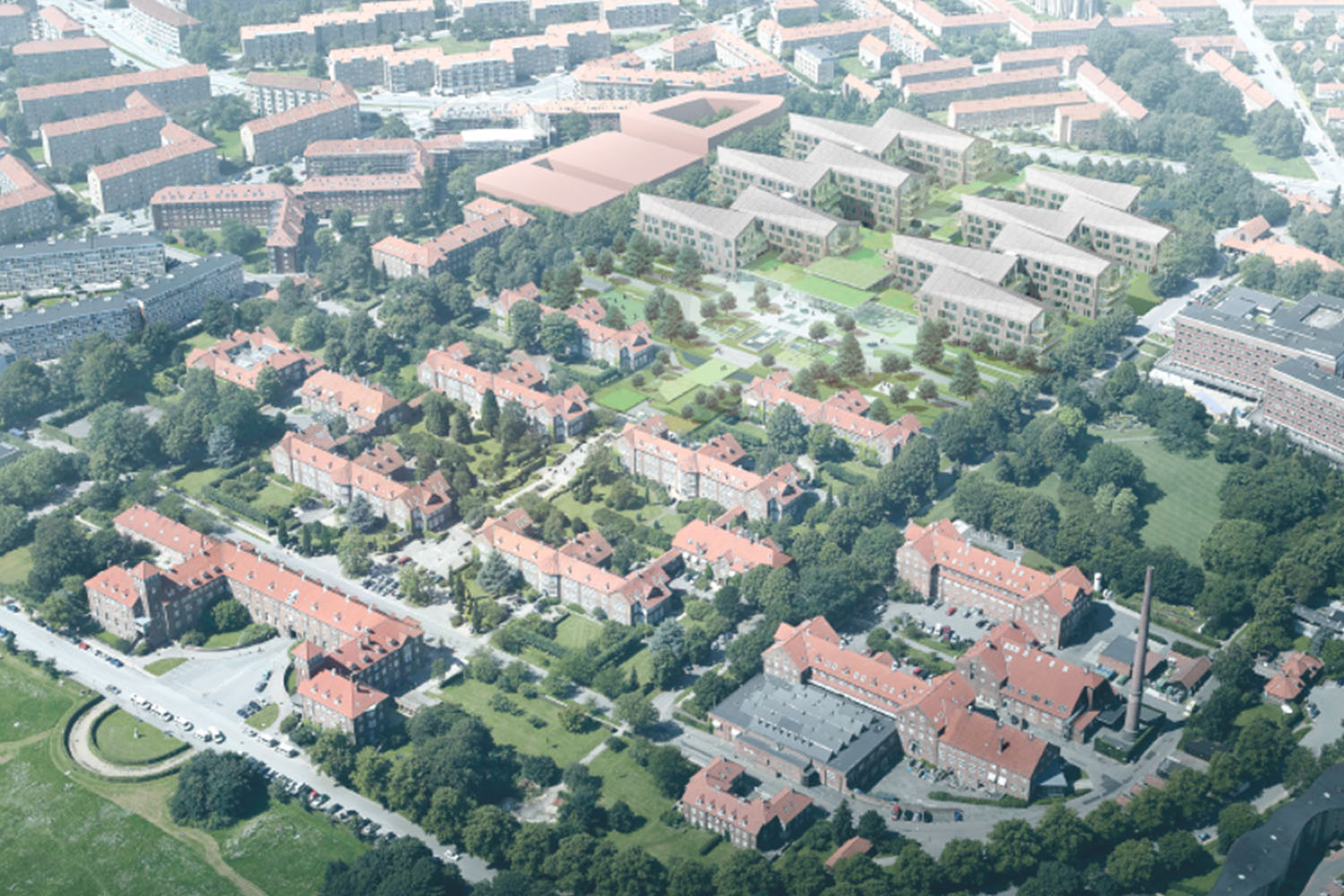 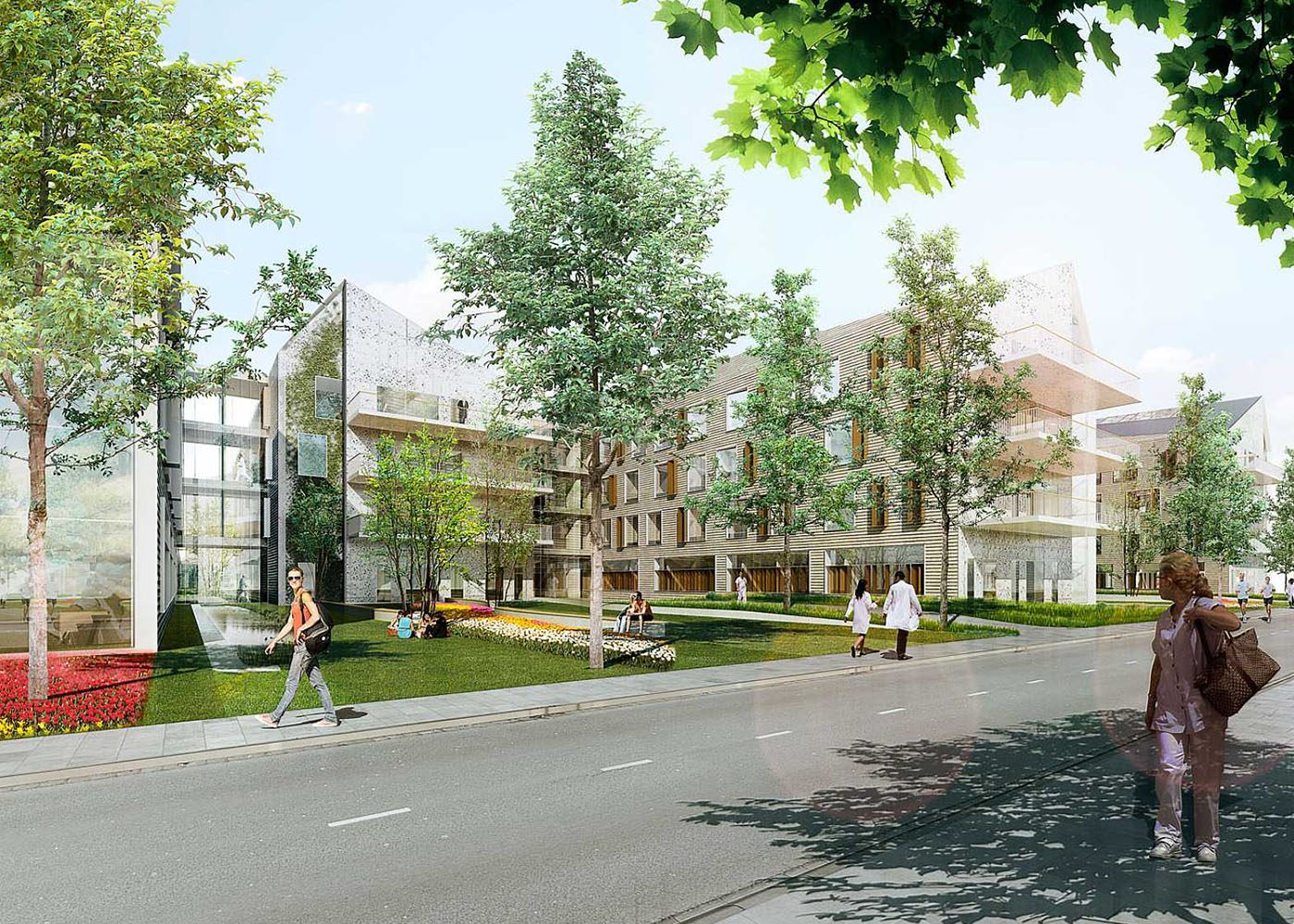 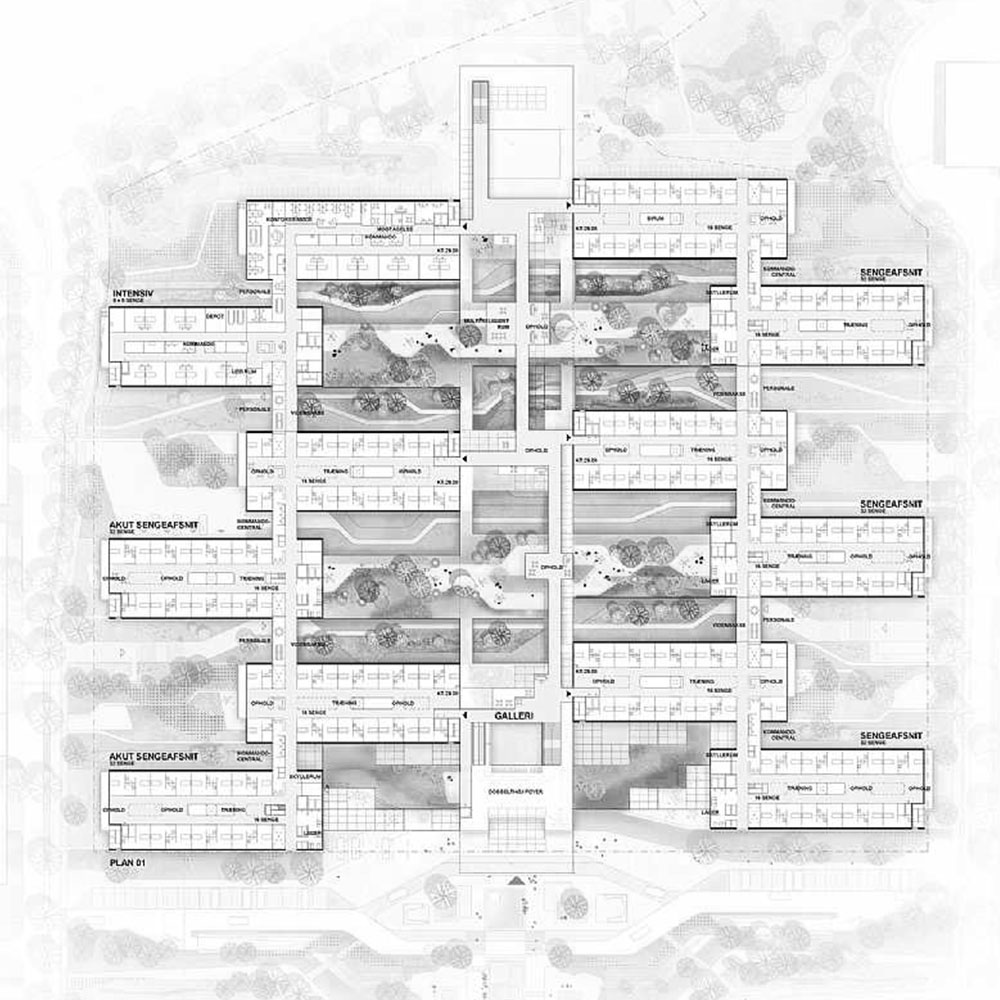 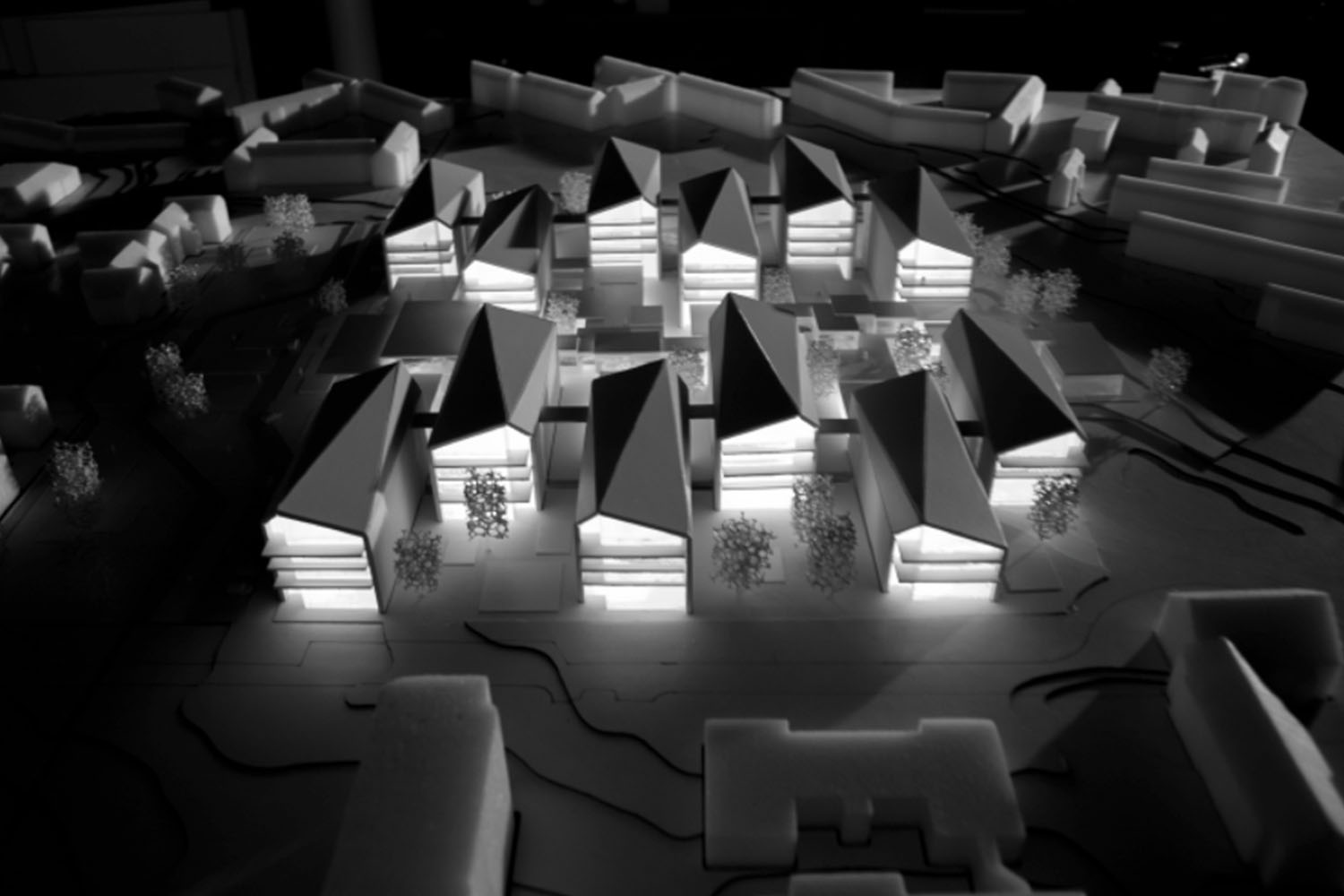 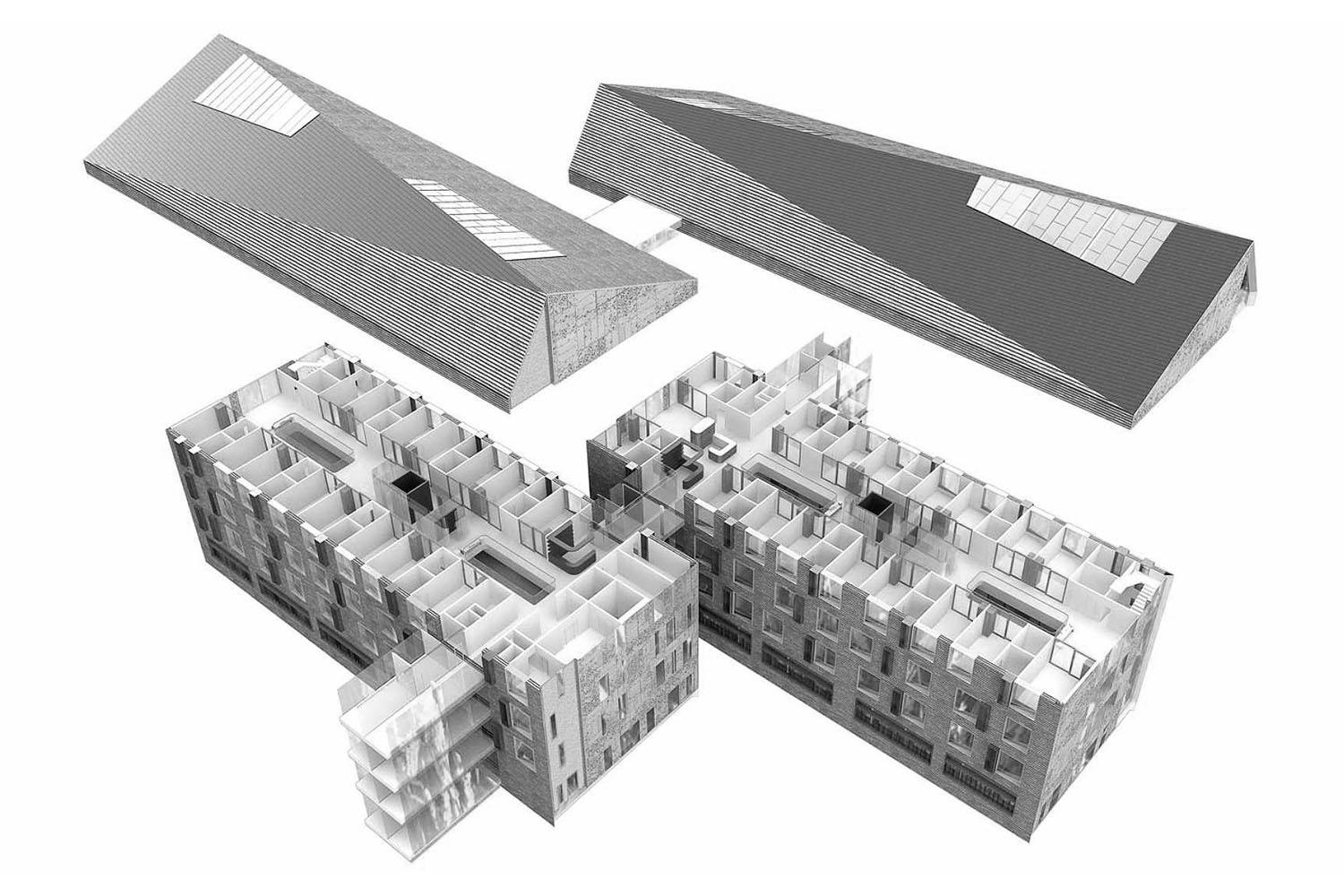