Building Blocks was an exhibition at Färgfabriken in Stockholm that invited nine international architects to design an object for a child. The child was to be known to the architect and would be involved in client meetings and evaluation. Given our interest in primordial experience and wonder, the meetings with six-year-old Alma, the child/client, revealed incredible conceptual potential for the project.

Alma’s first order of interest was princes, princesses and castles, and the instruction for a ‘princess castle’ could be understood as the core brief. And it had to be pink. Further discussion revealed that other places of interest, in this castle or more generally, were attics and basements. Somehow the pink castle shifted to Gaston Bachelard’s Poetics of Space, with a telluric basement pitted against a rational attic. Importantly for Alma, circulation between the two should be mysterious and exist as ramps or poles within the walls – a sort of never-ending circulation poche. 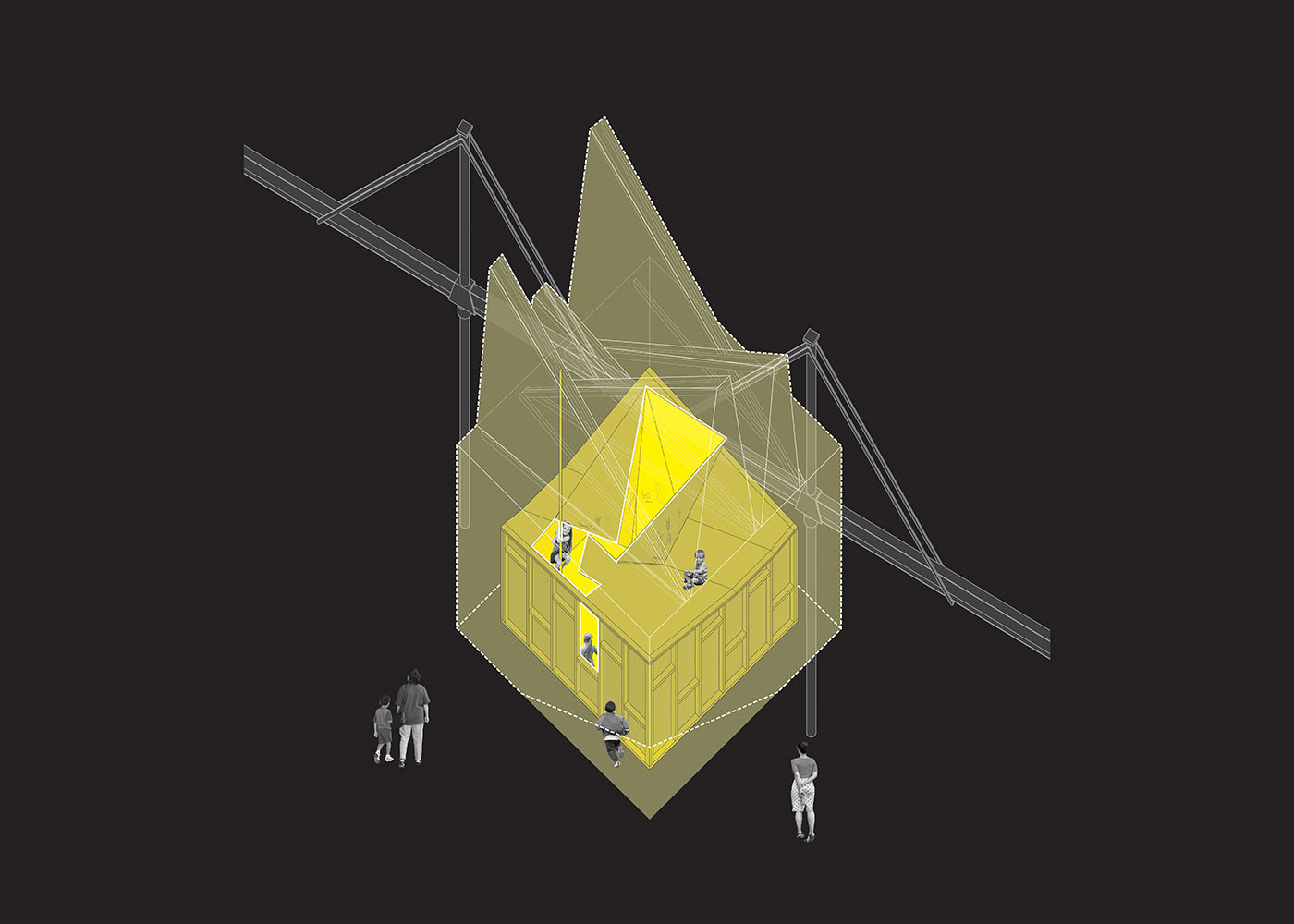 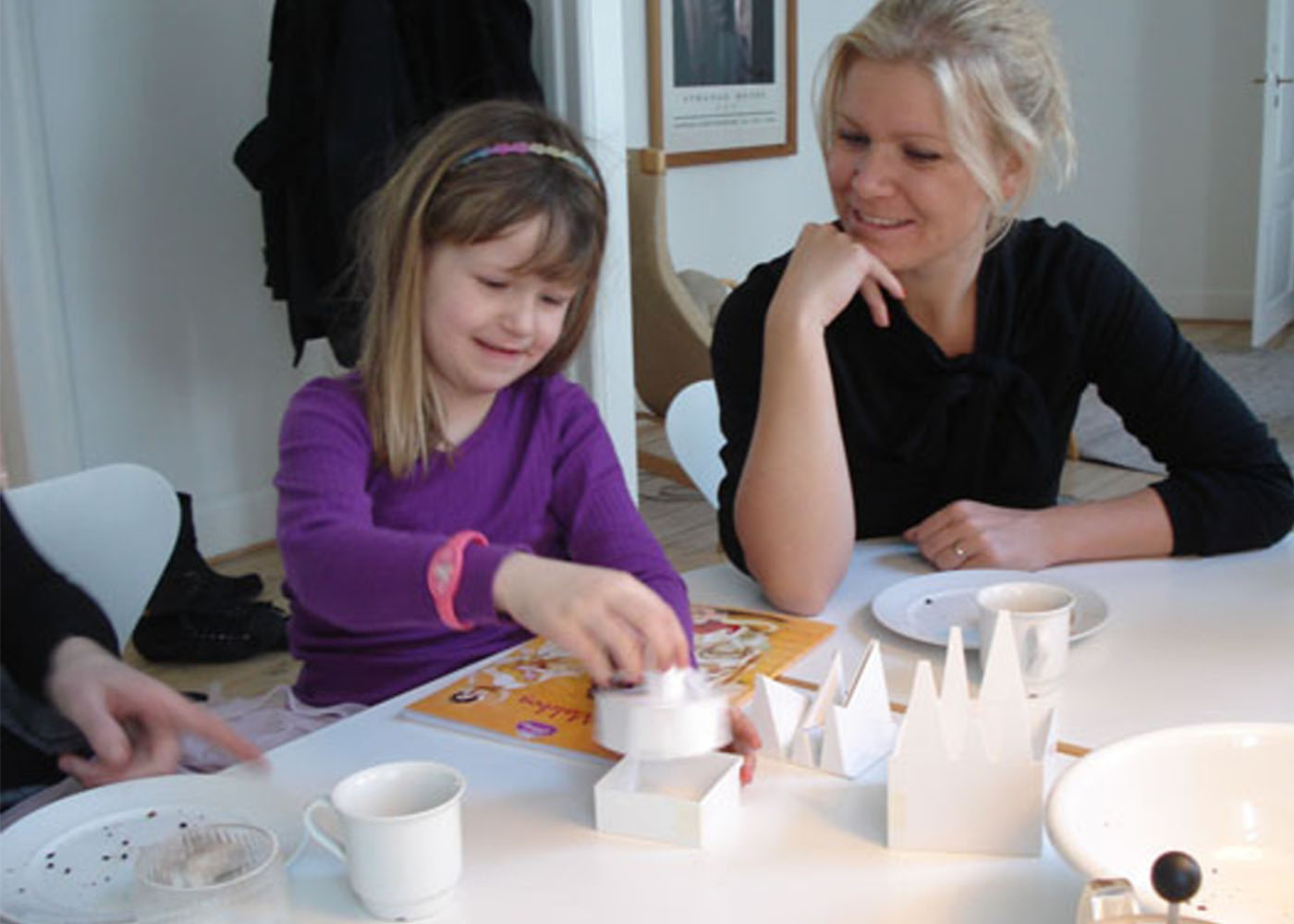 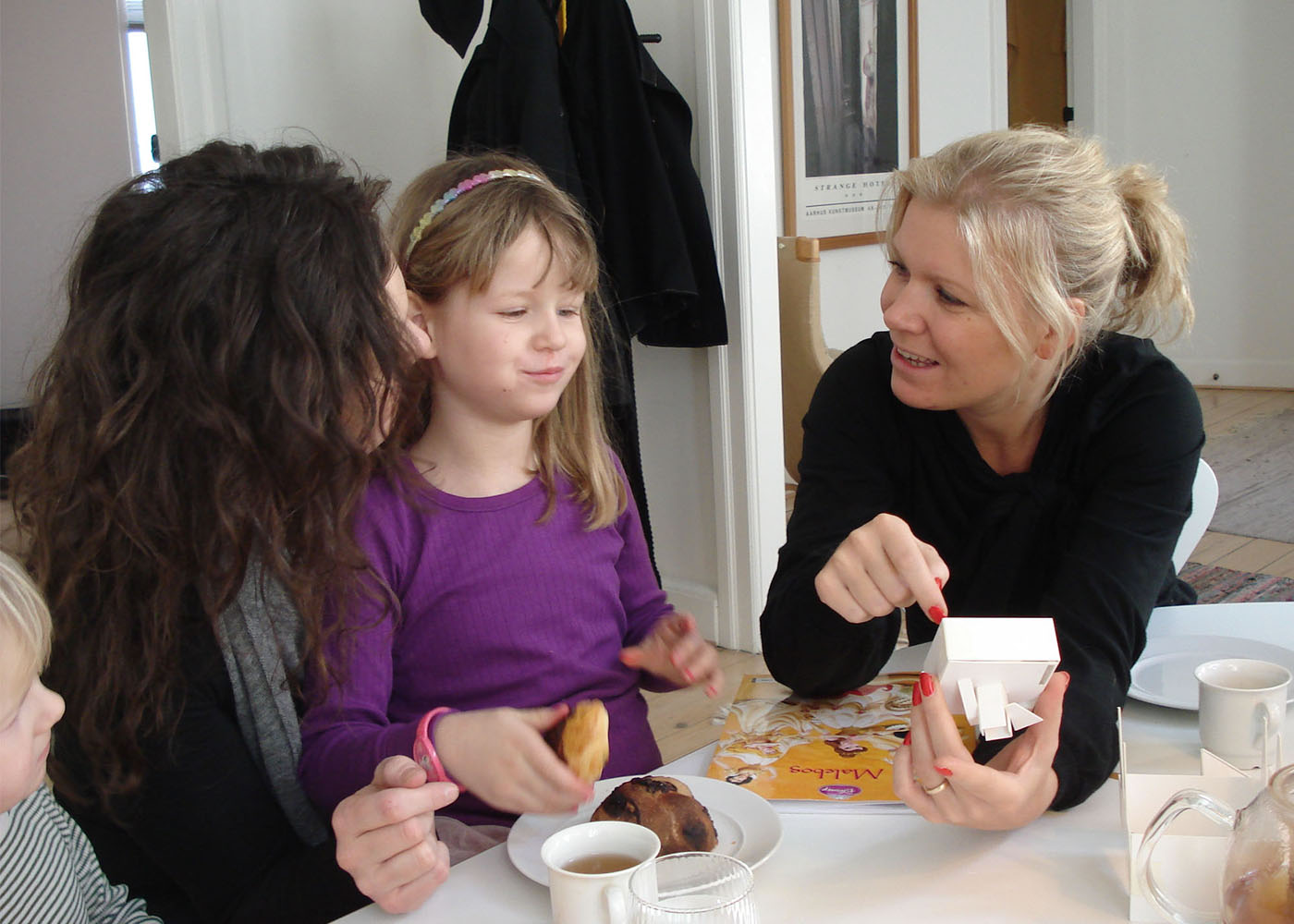 This is a project consisting only of ‘secondary spaces’. The dimensions of this entry were based on Alma, so distressingly for some parents, they could not enter. From here, children could climb directly up into an attic, where a fireman’s pole could then transport them down again. This substitution of conventional space for movement through a series of, poche spaces, continues to act as a prototype for TERROIR. In the fissures and cracks of this project exists a proposition for the existence of a third space. 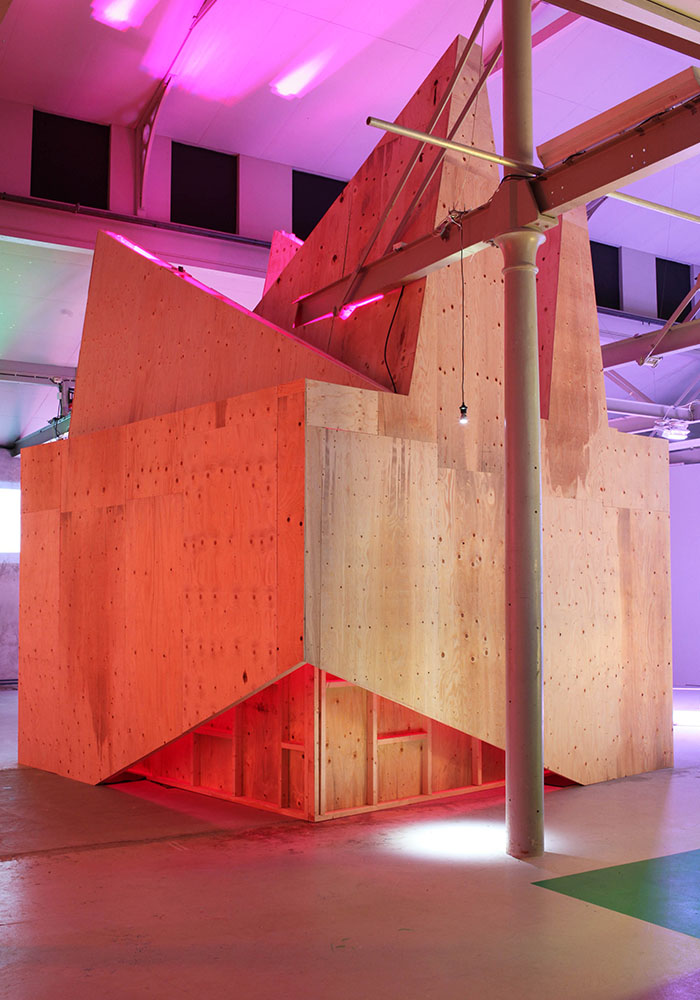 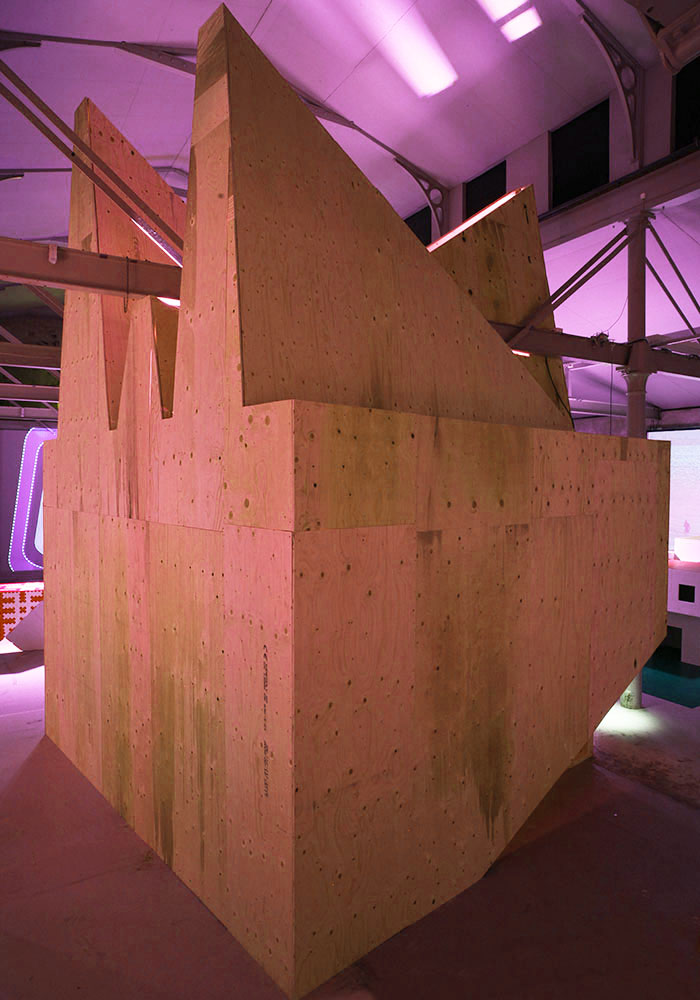 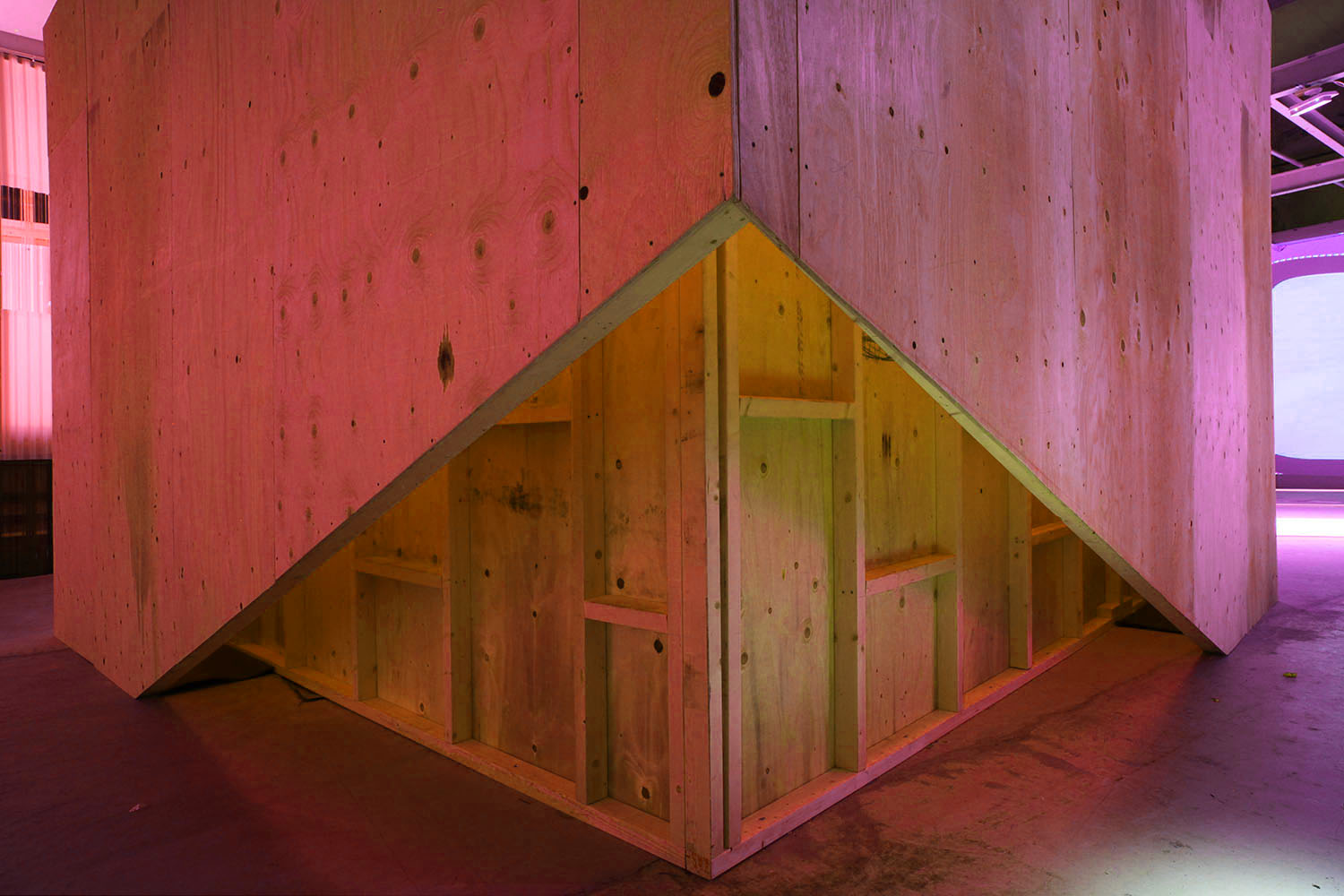 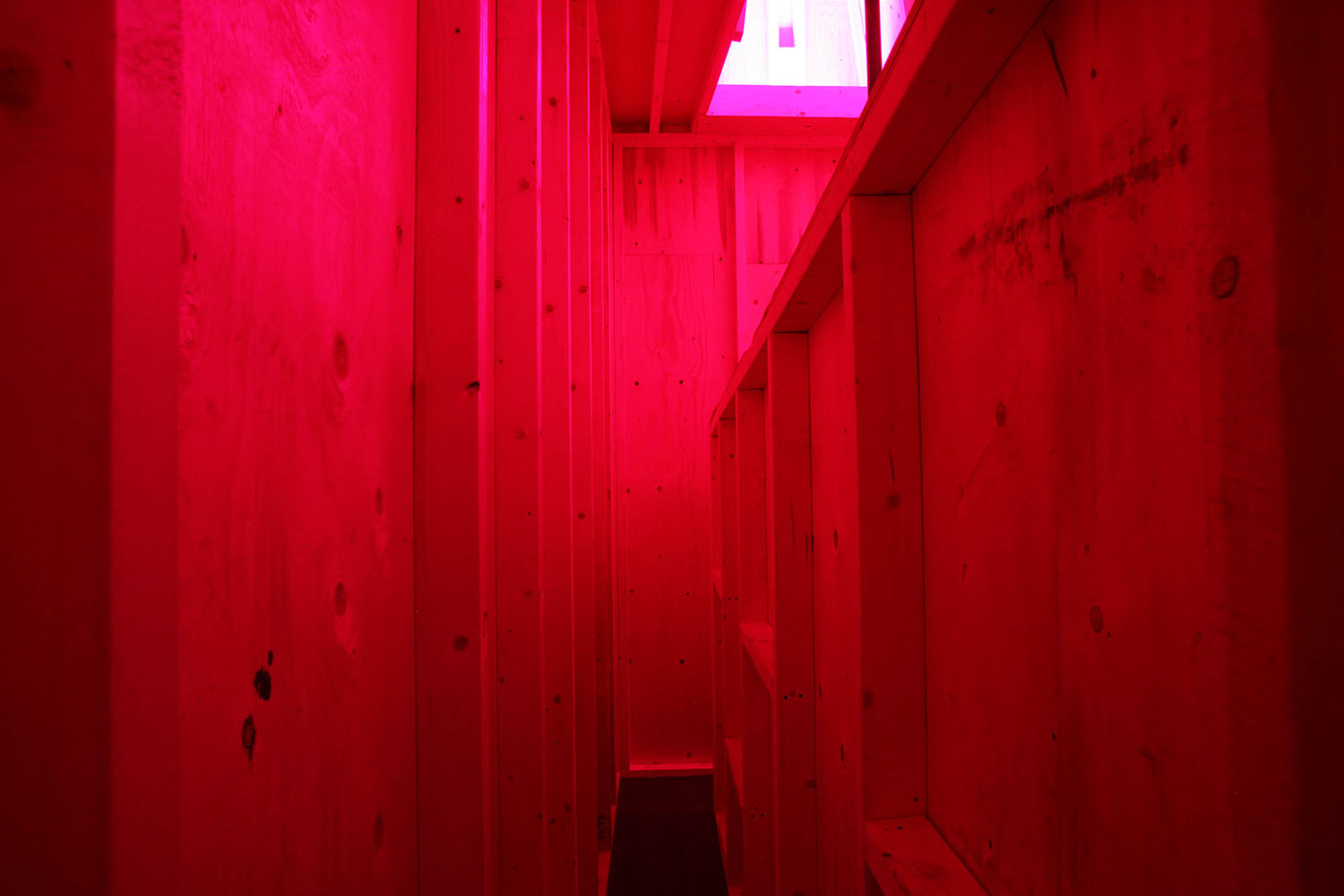 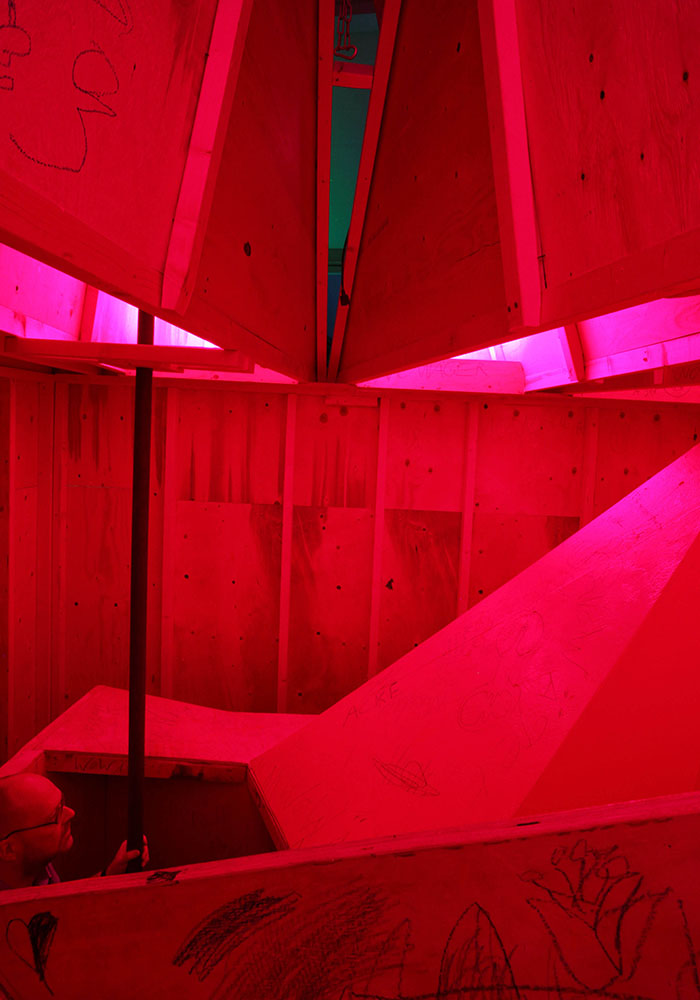 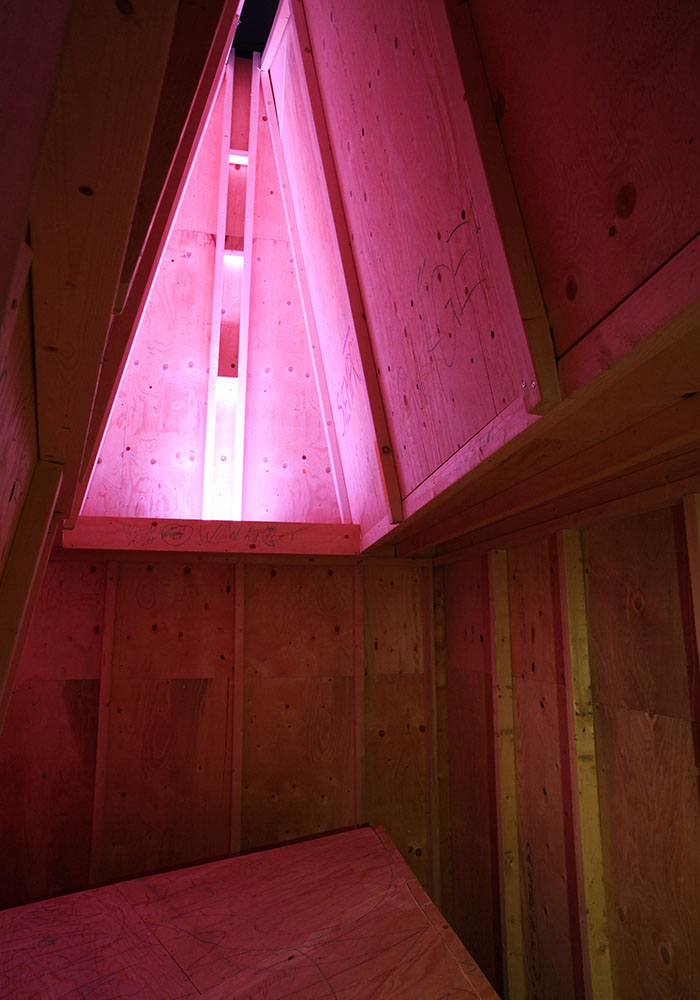 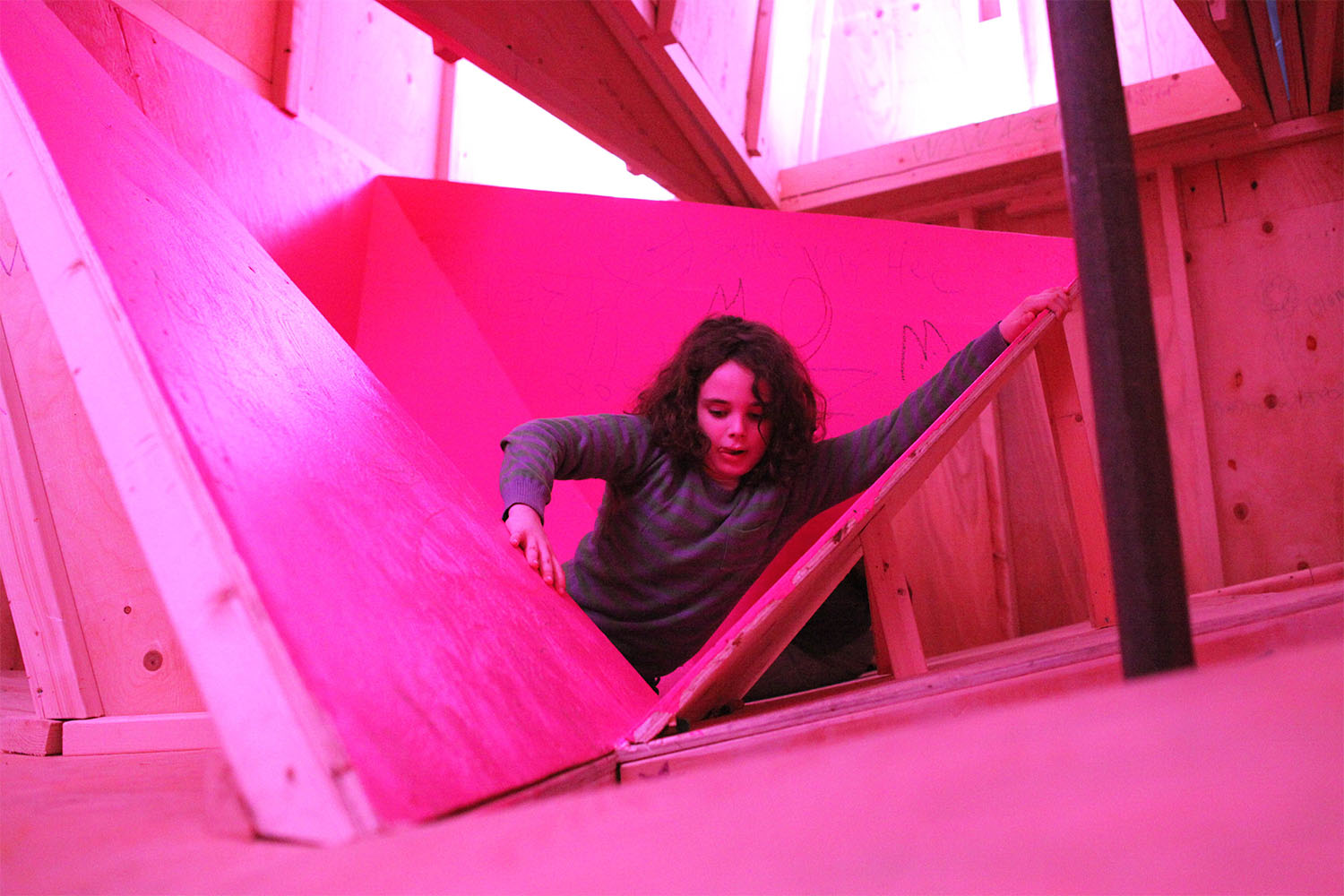 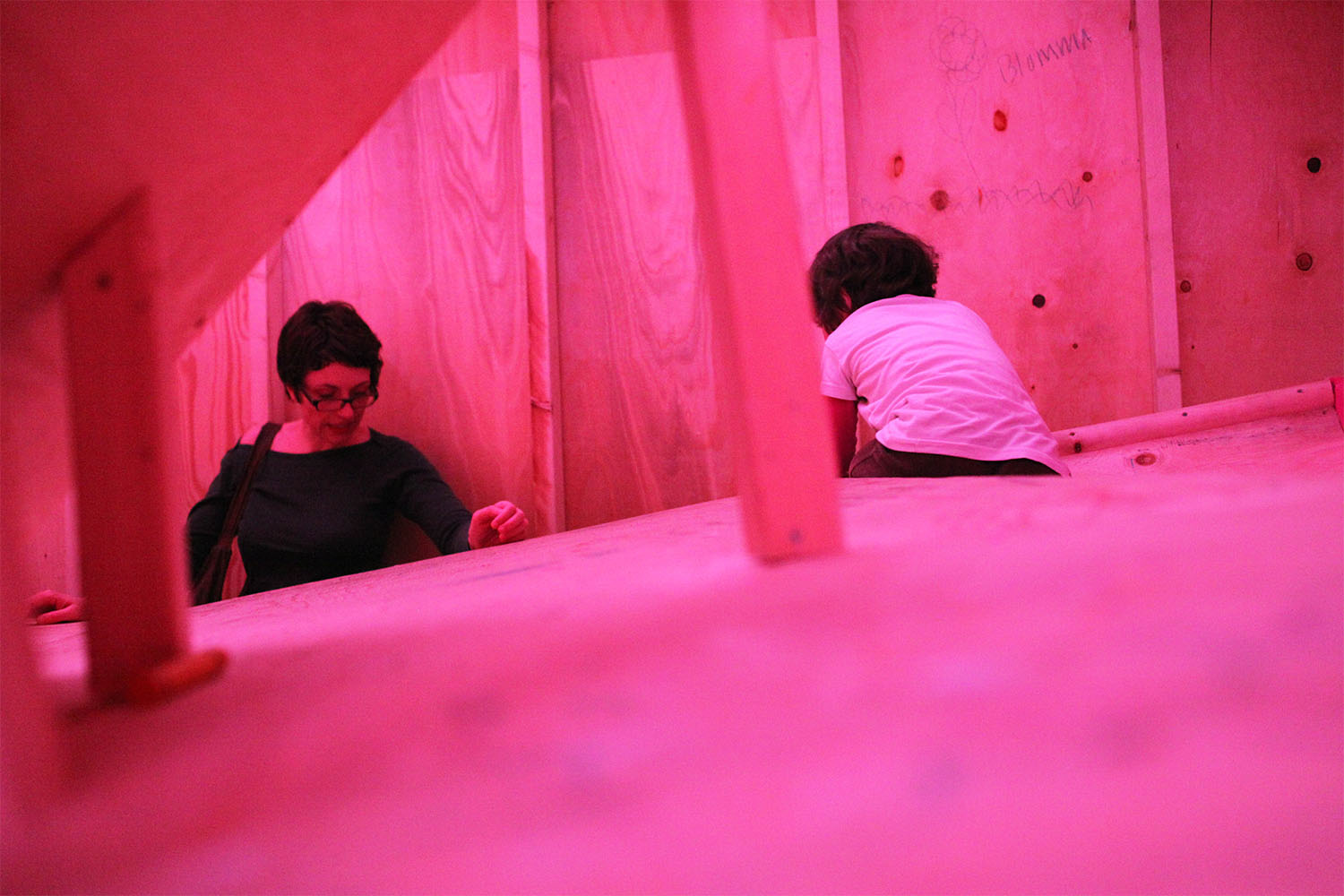 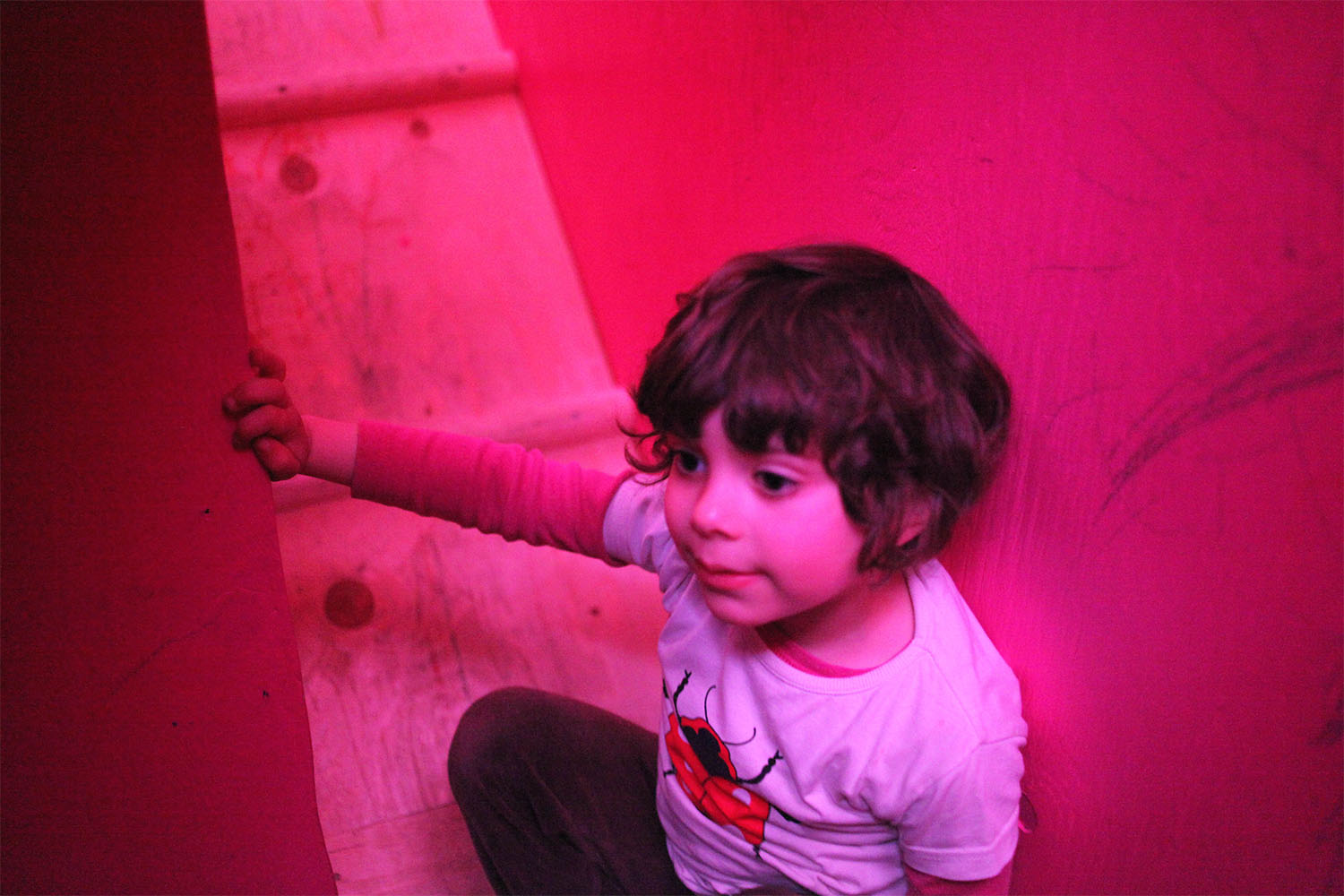 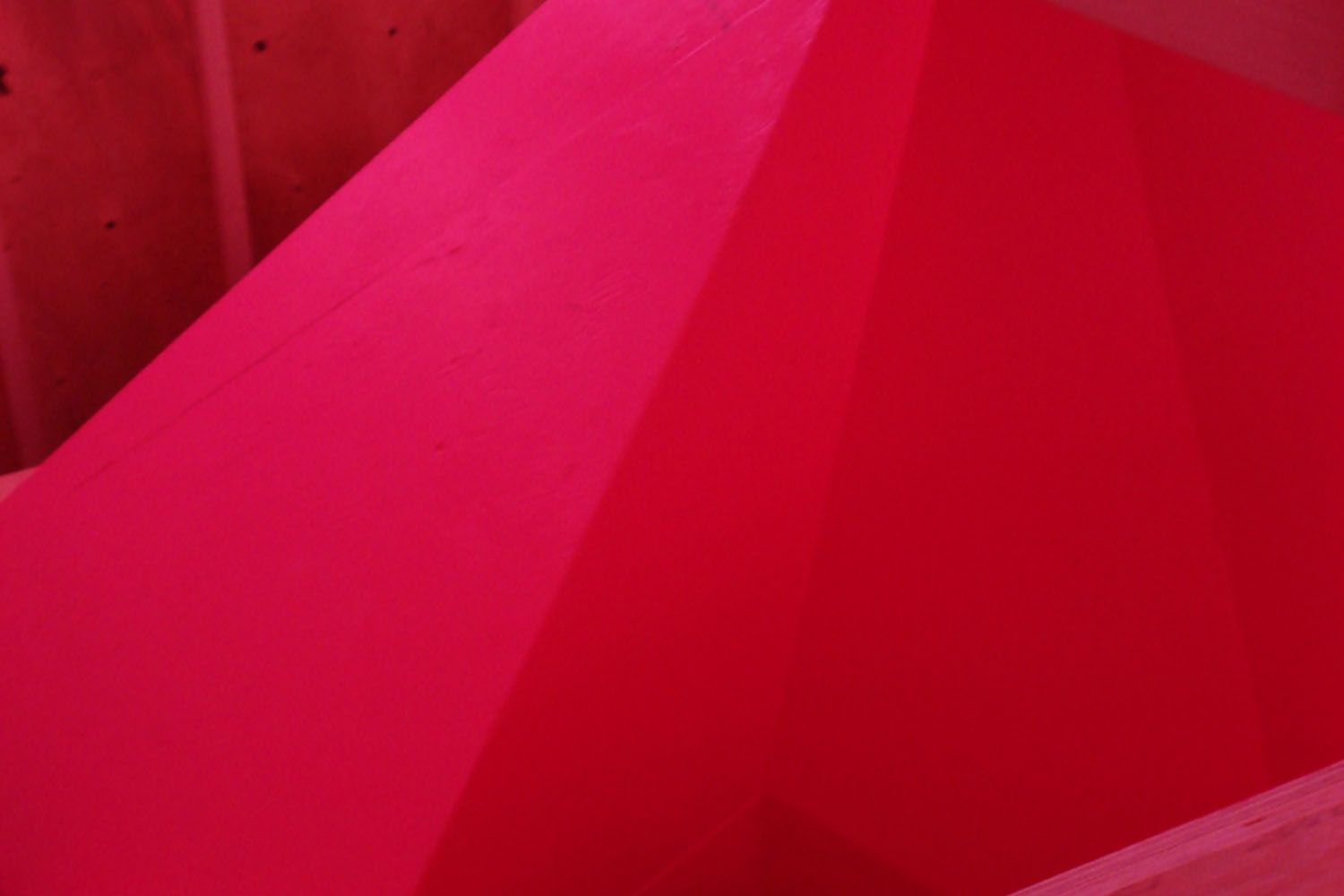 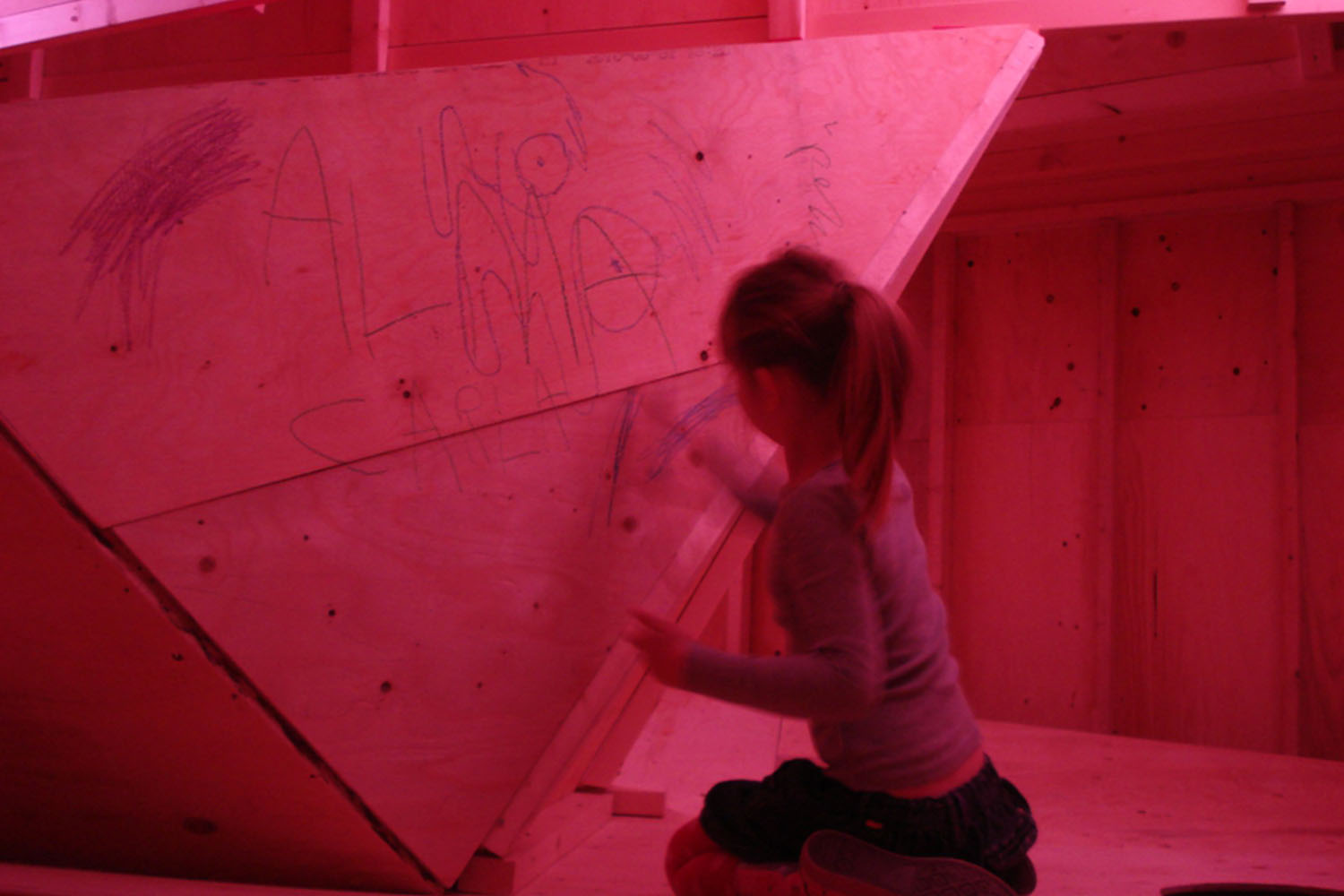 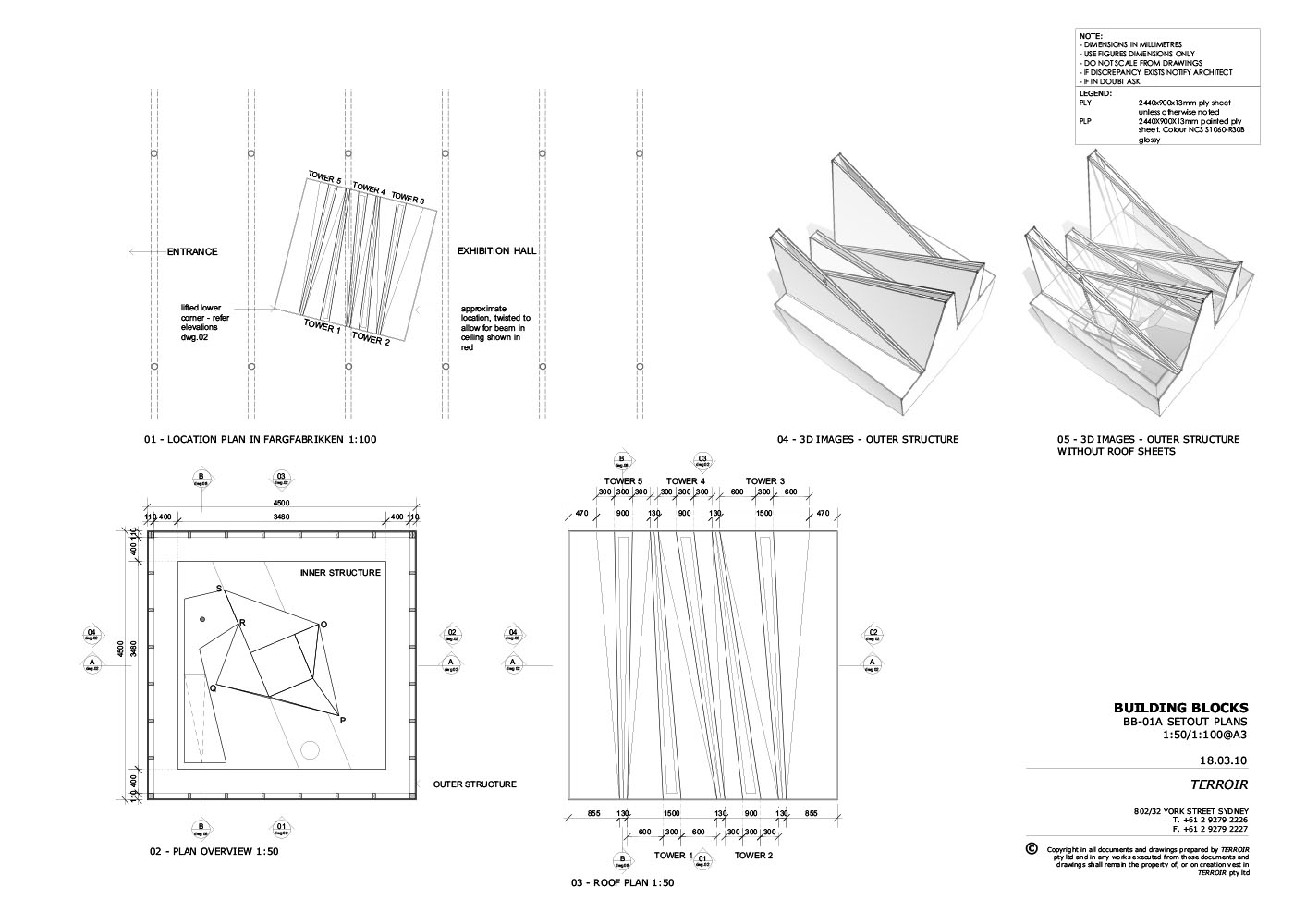 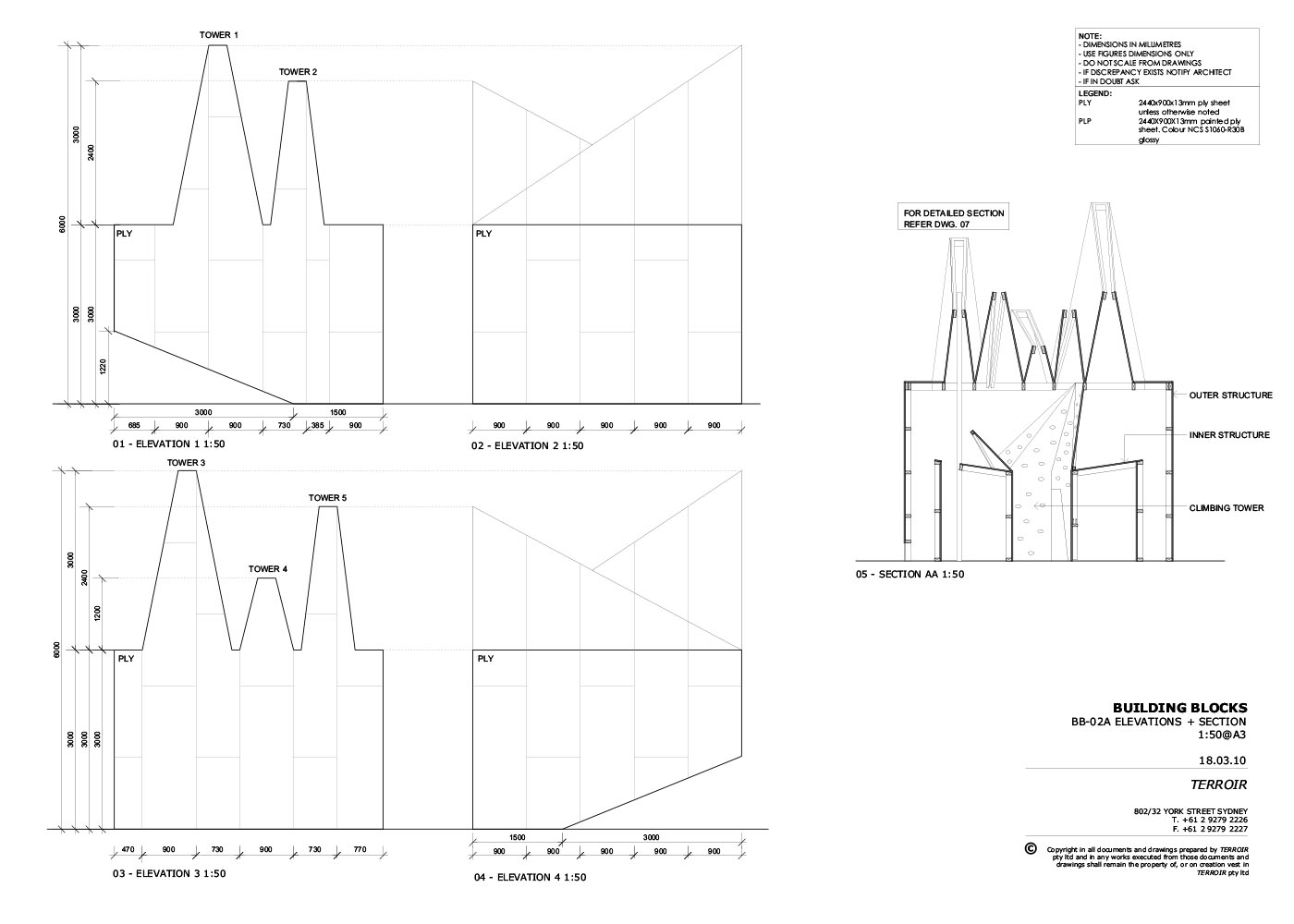 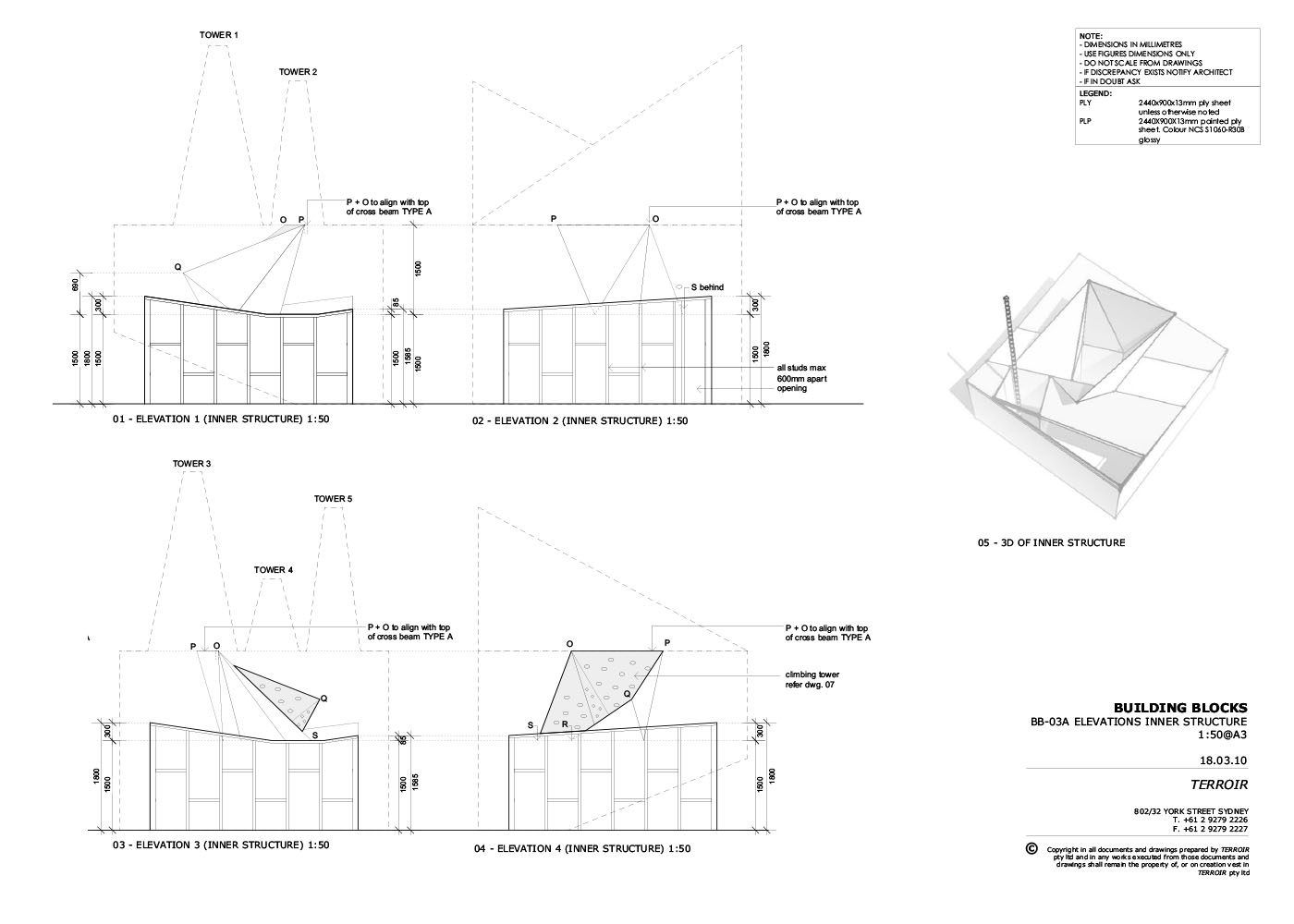 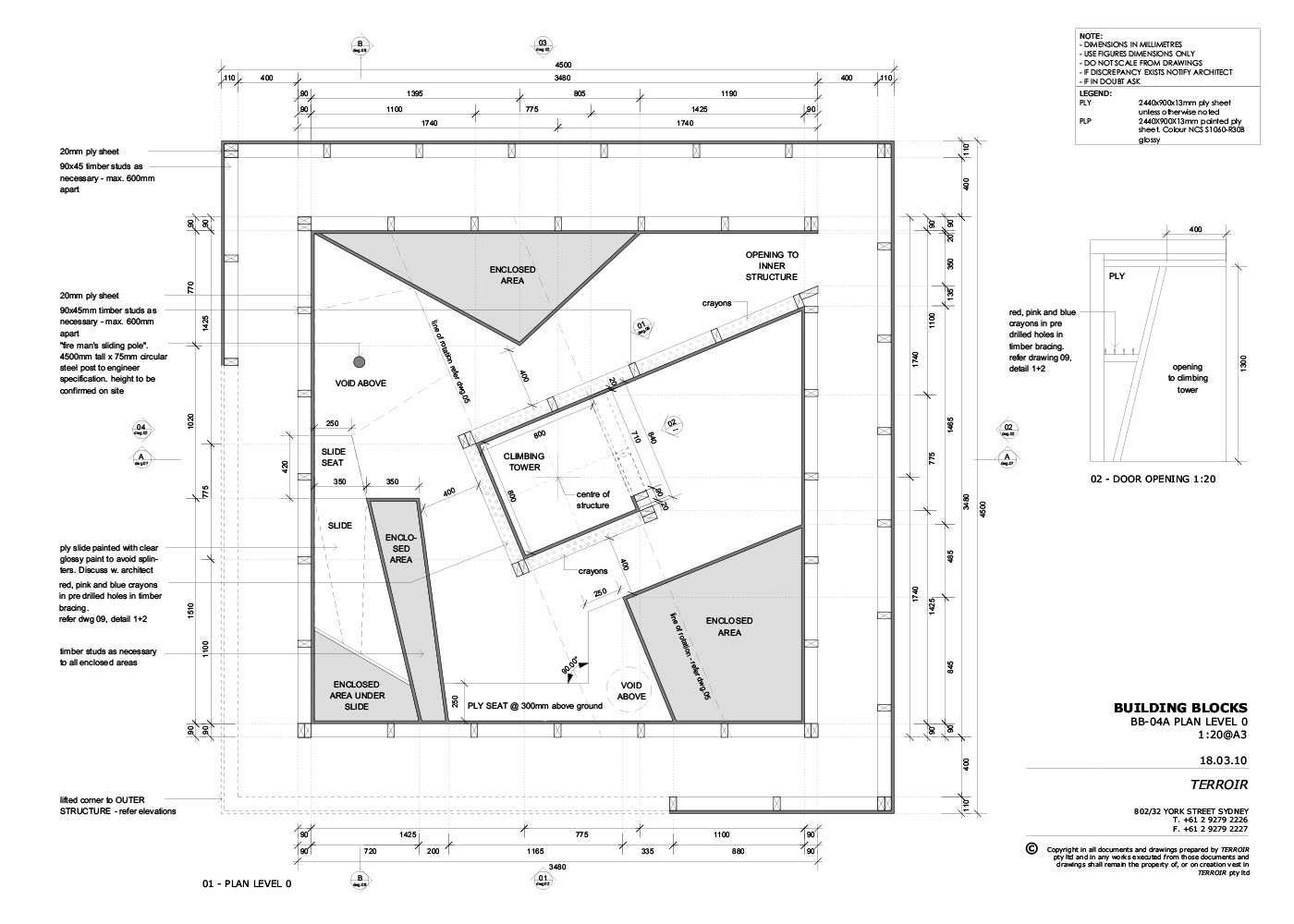 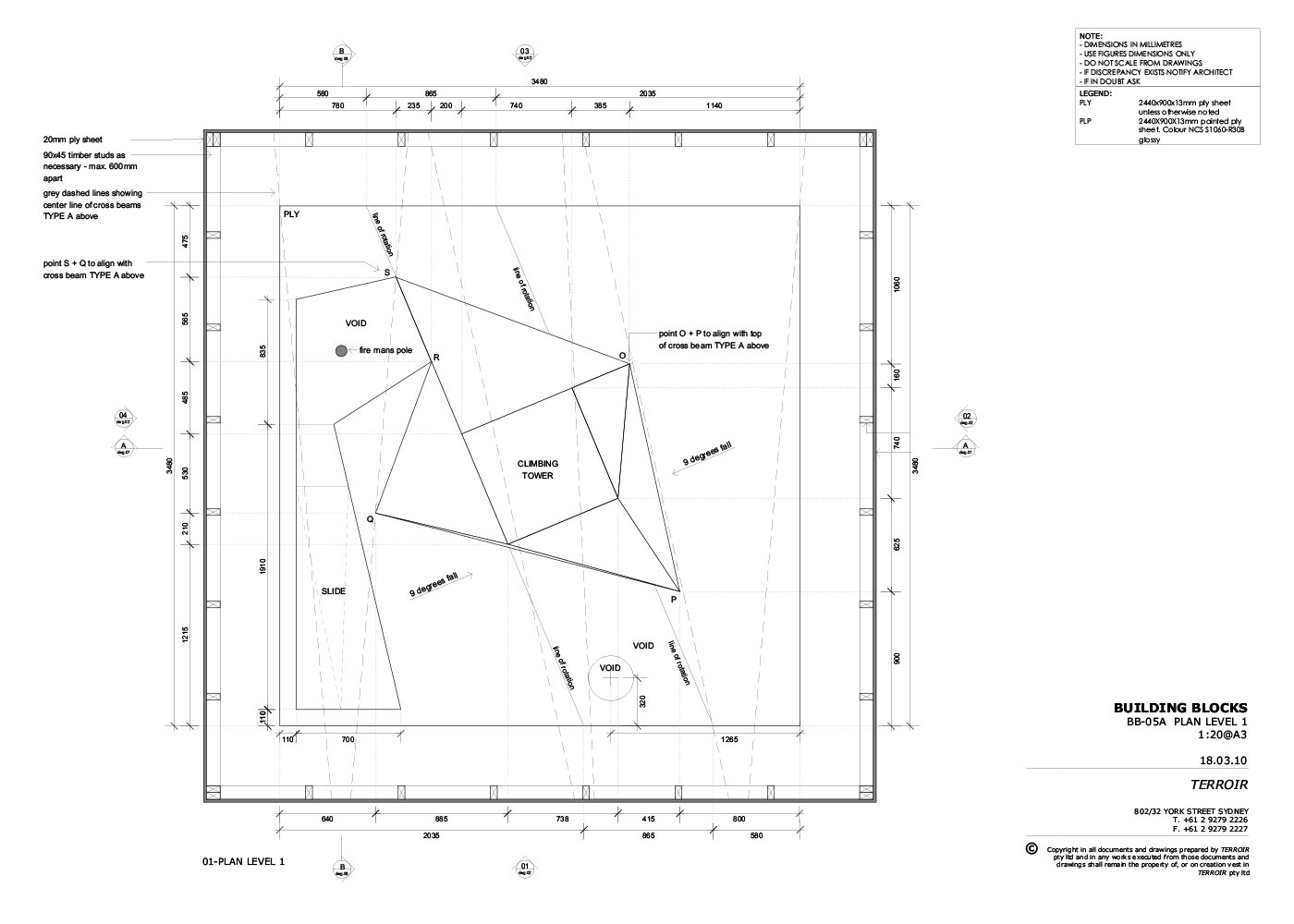 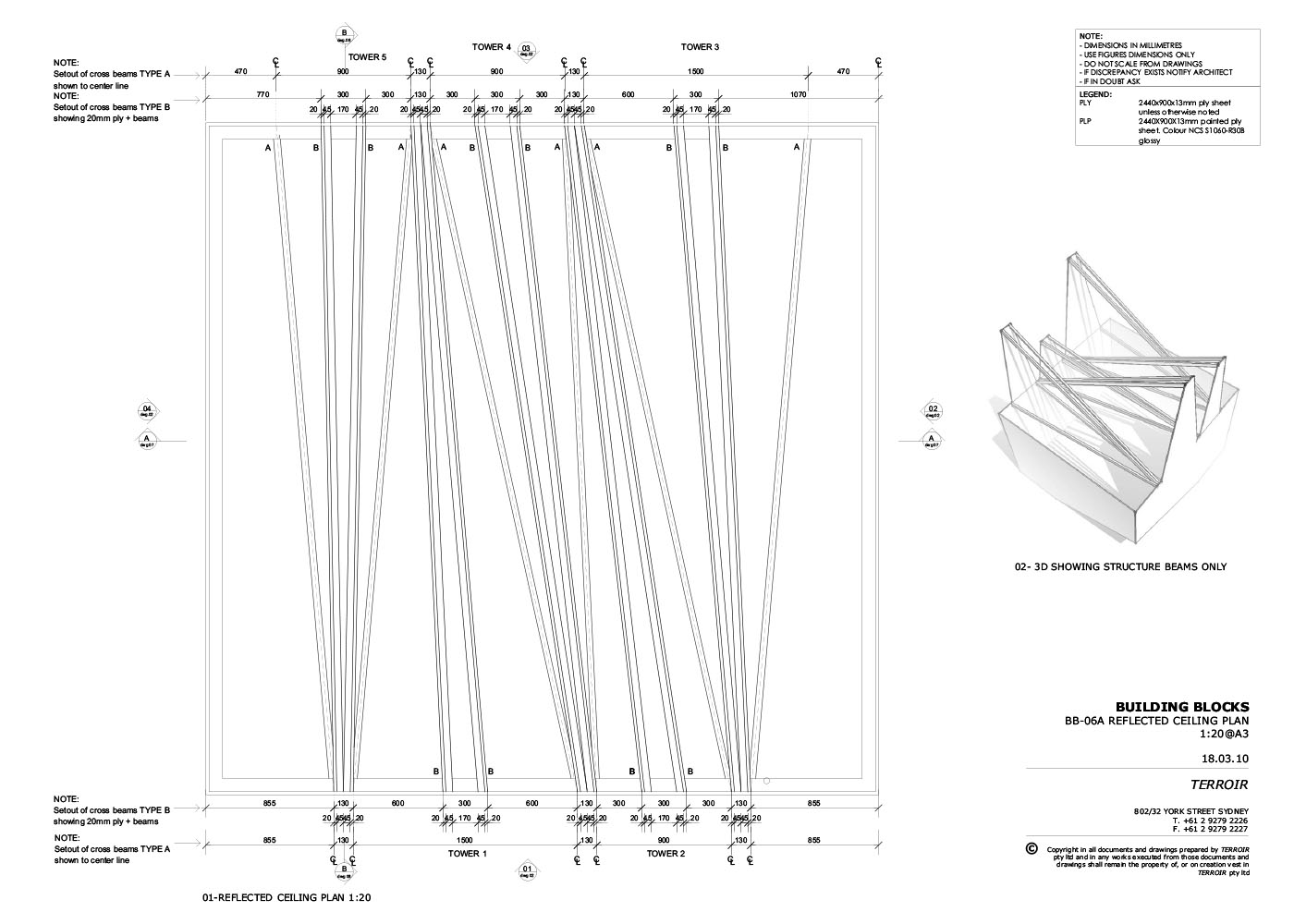 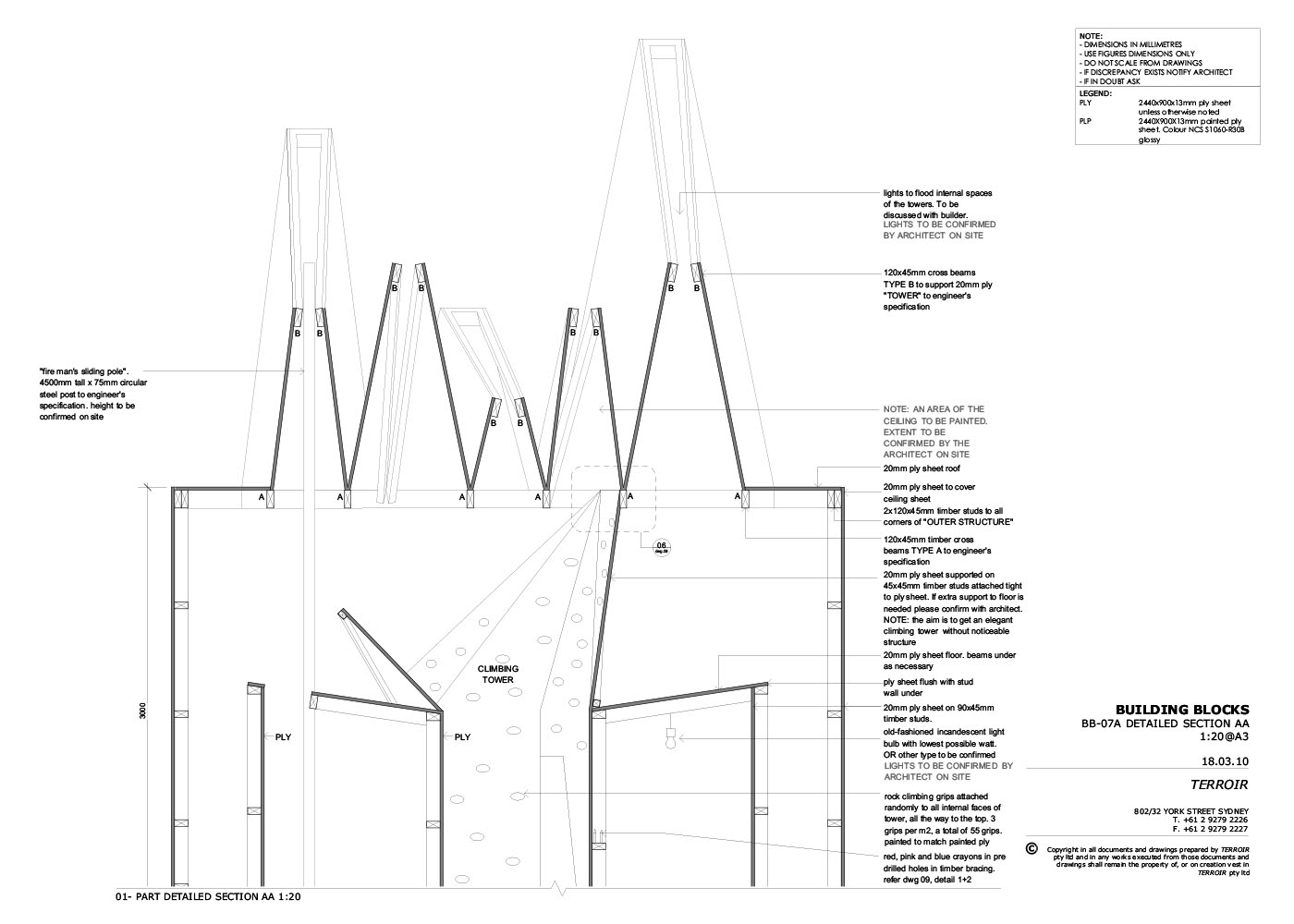 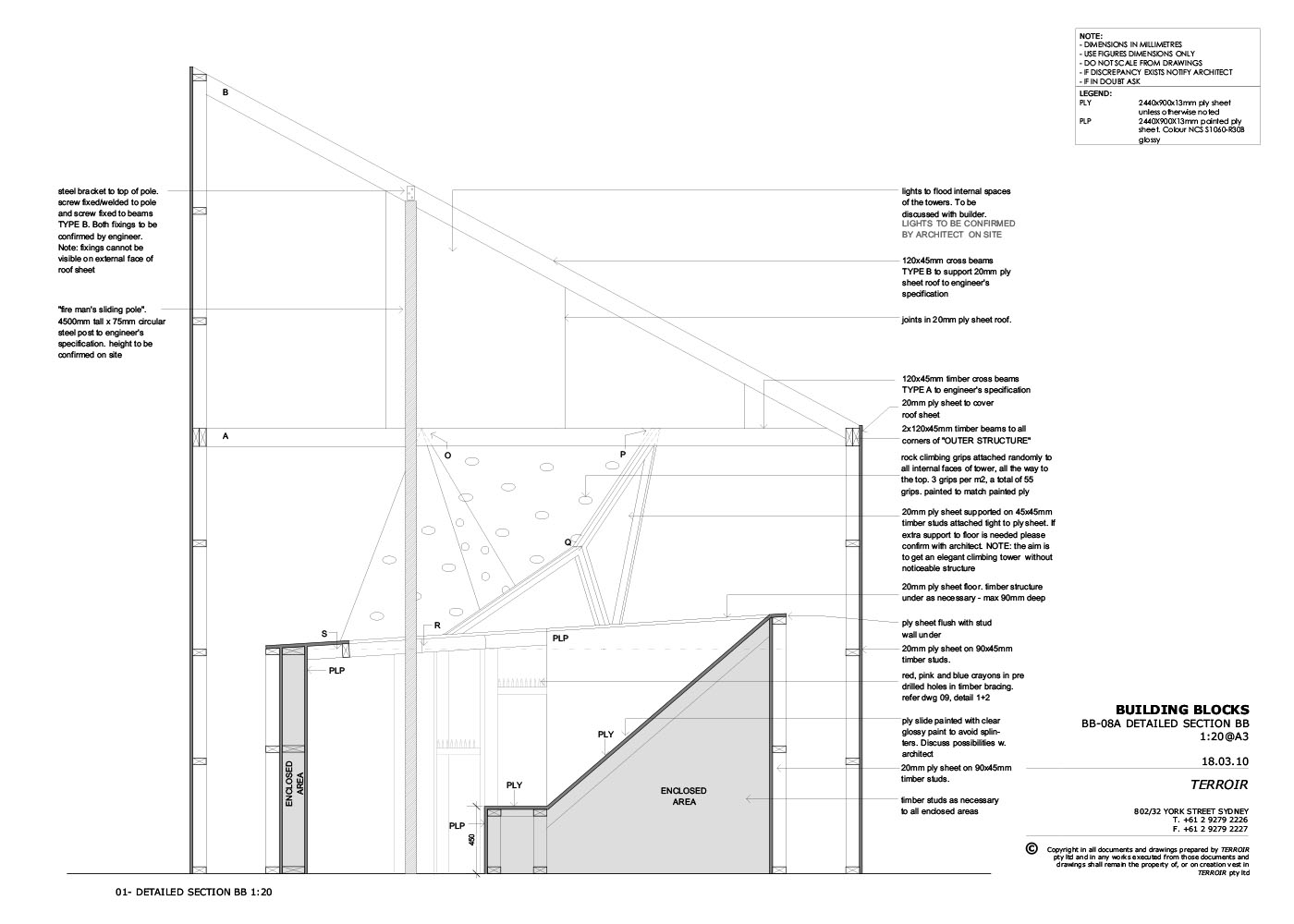 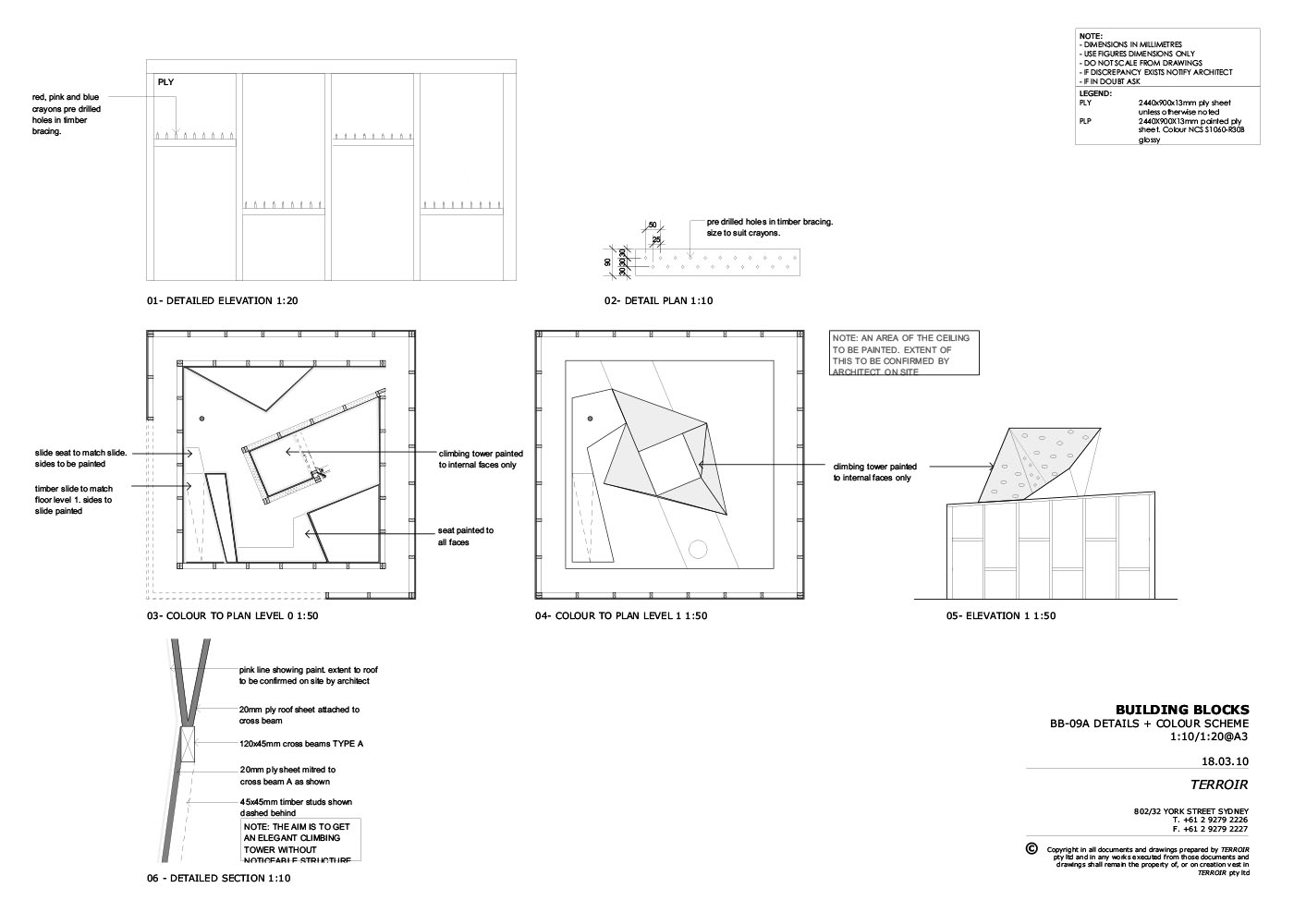 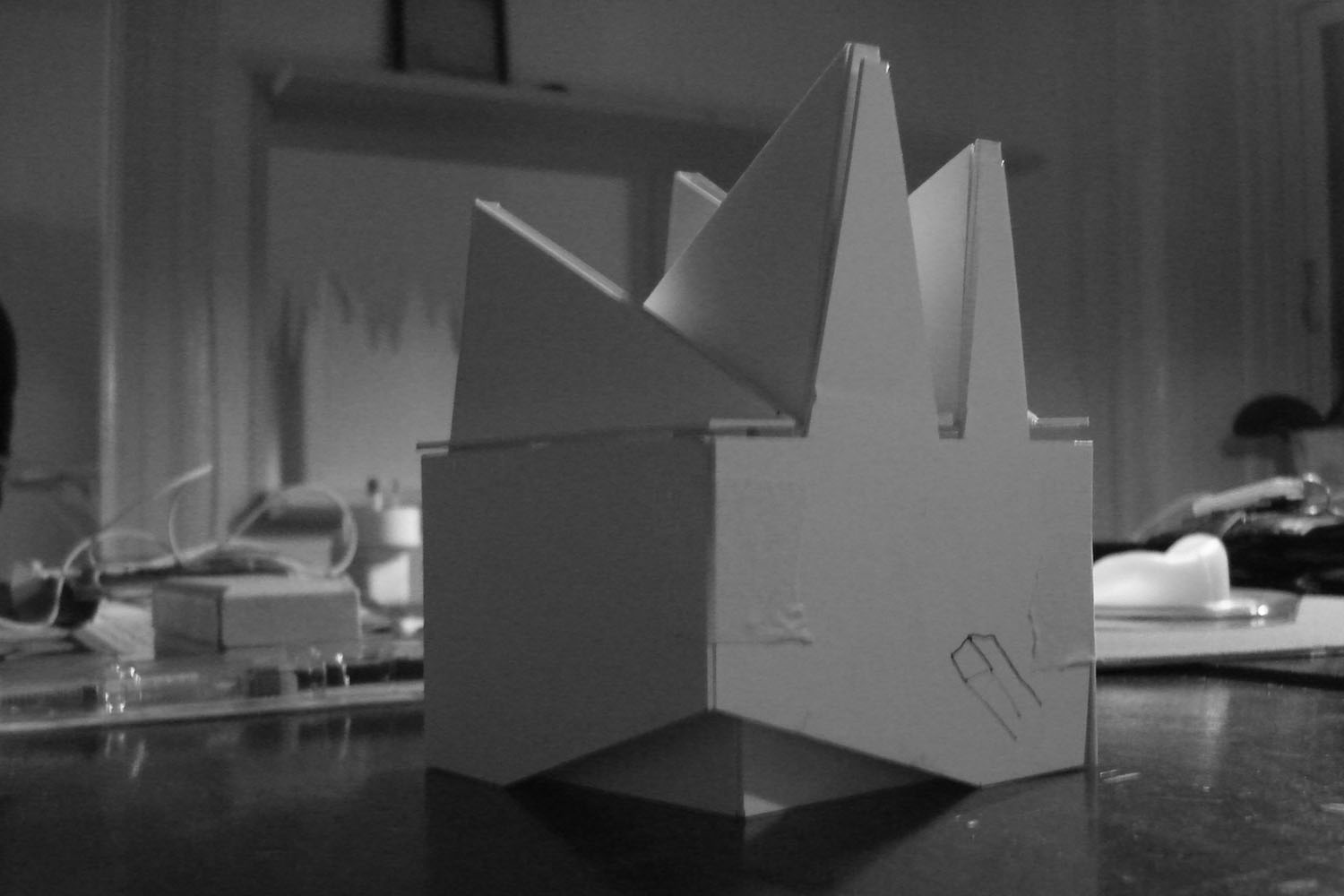 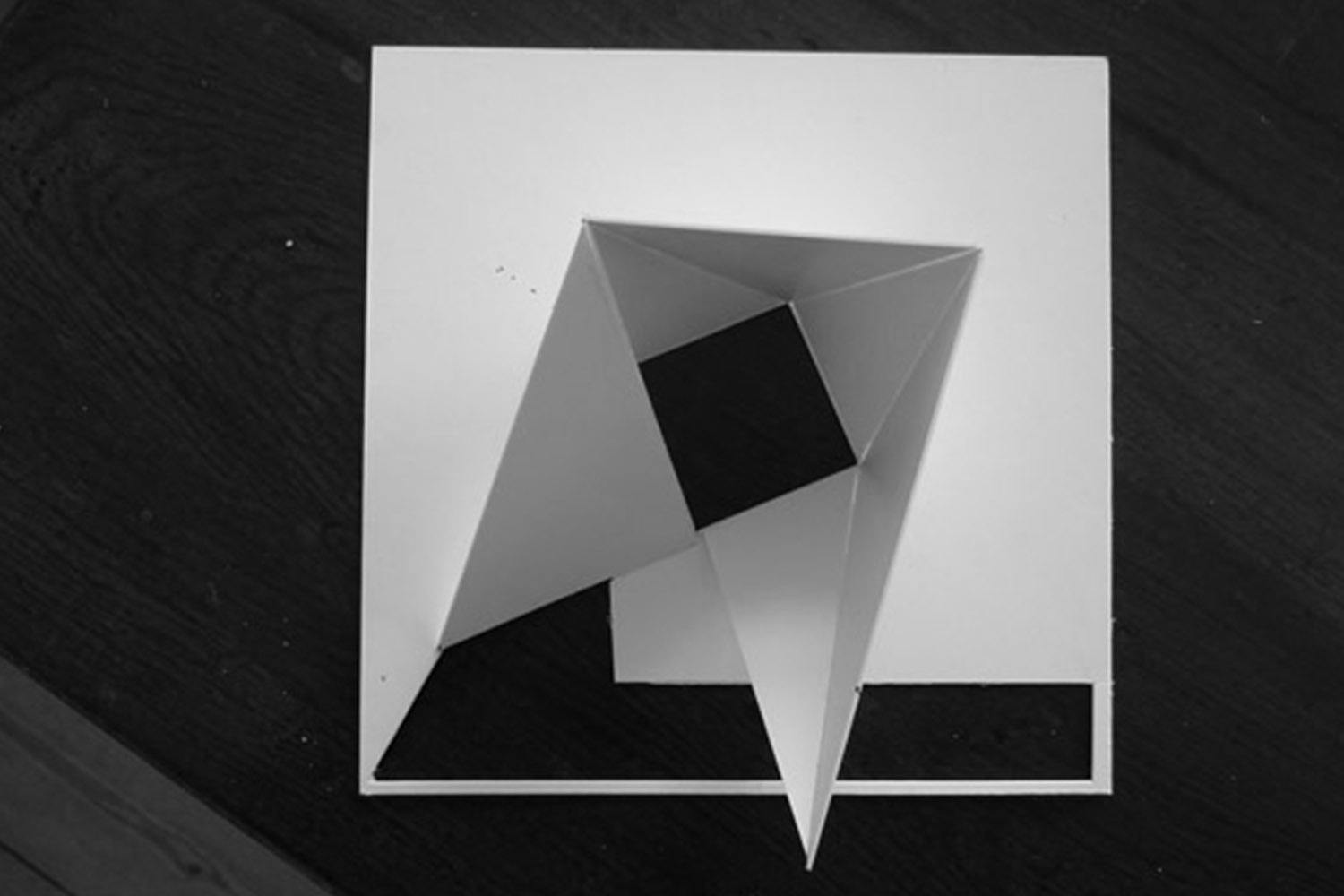 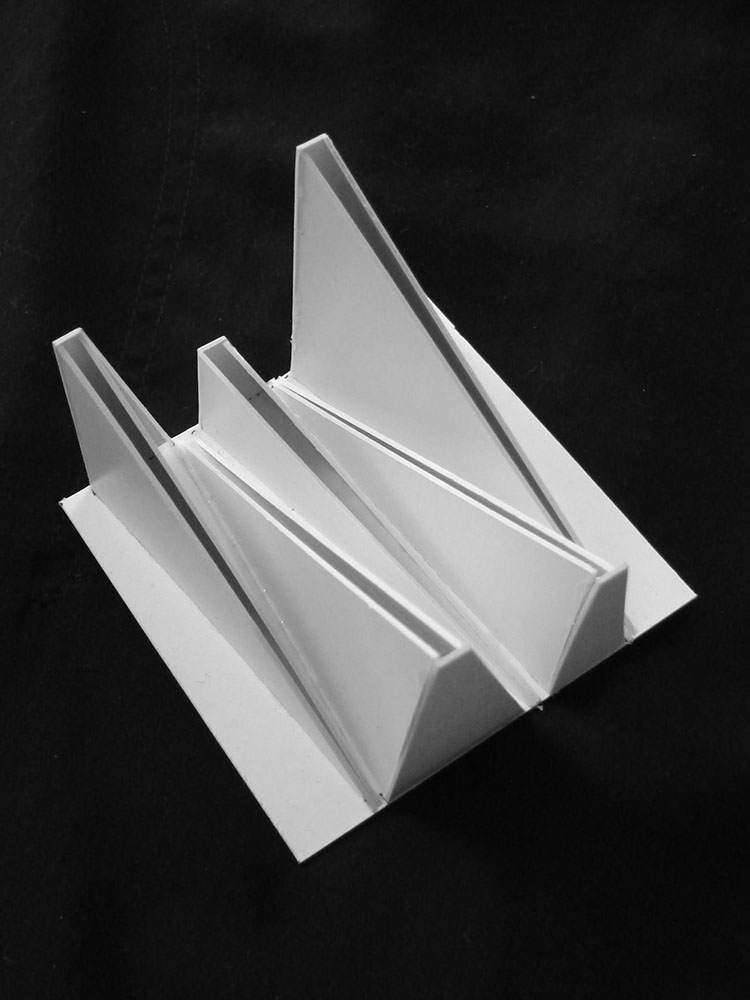 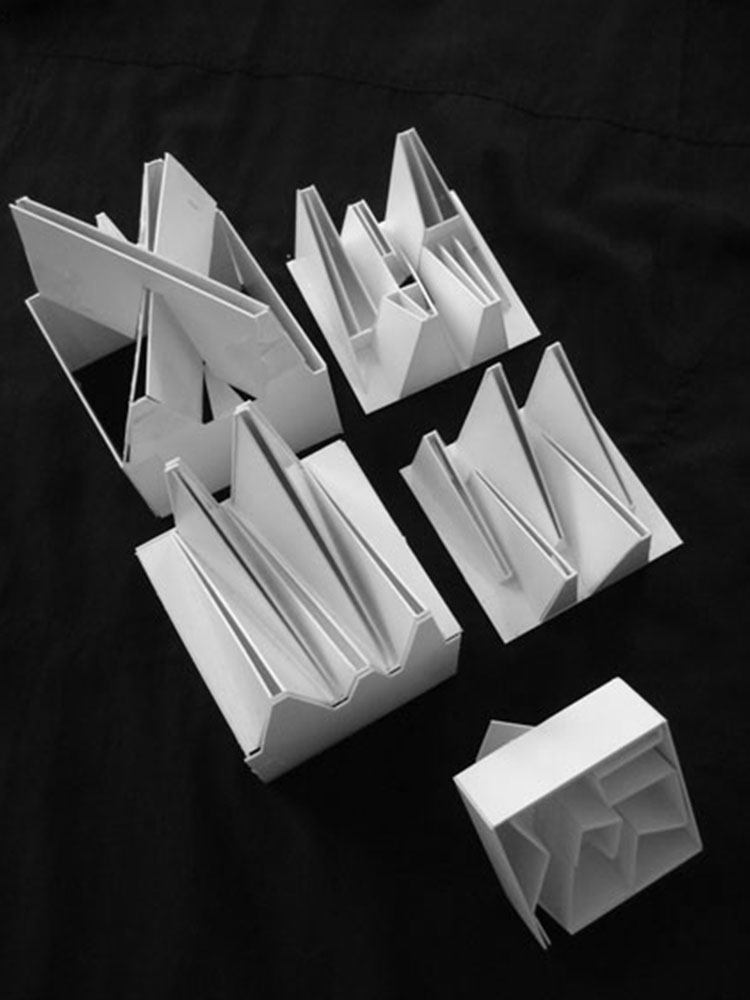 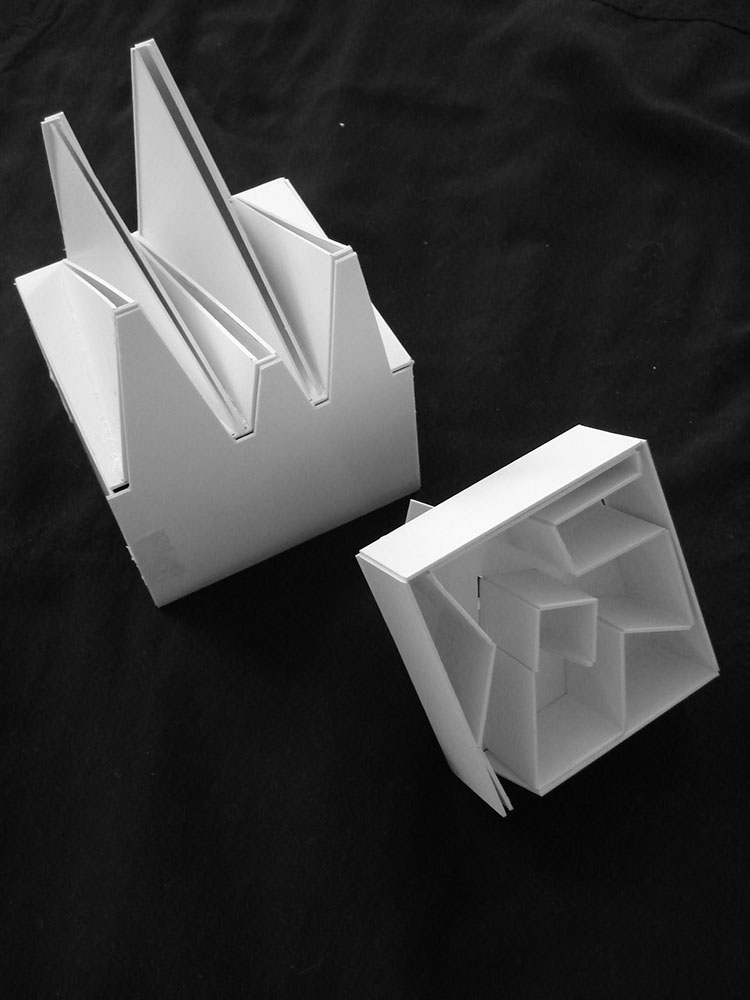