The Parramatta Strategic Framework evolved in the context of major State Government projects that were underway (or about to commence) in the Parramatta CBD, requiring high level coordination and consideration of Parramatta as Sydney’s second CBD. The Framework builds an urban logic and spatial analysis that provided a strategic basis for InfrastructureNSW to assess proposed developments in Parramatta.

The Strategic Framework was endorsed by the Cabinet Infrastructure Committee and was publicly launched by the Premier of NSW and INSW in May 2016. Parts of this work was subsequently adopted by the Greater Sydney Commission and aspects of the thinking has informed the Greater POP work that has been subsequently published. 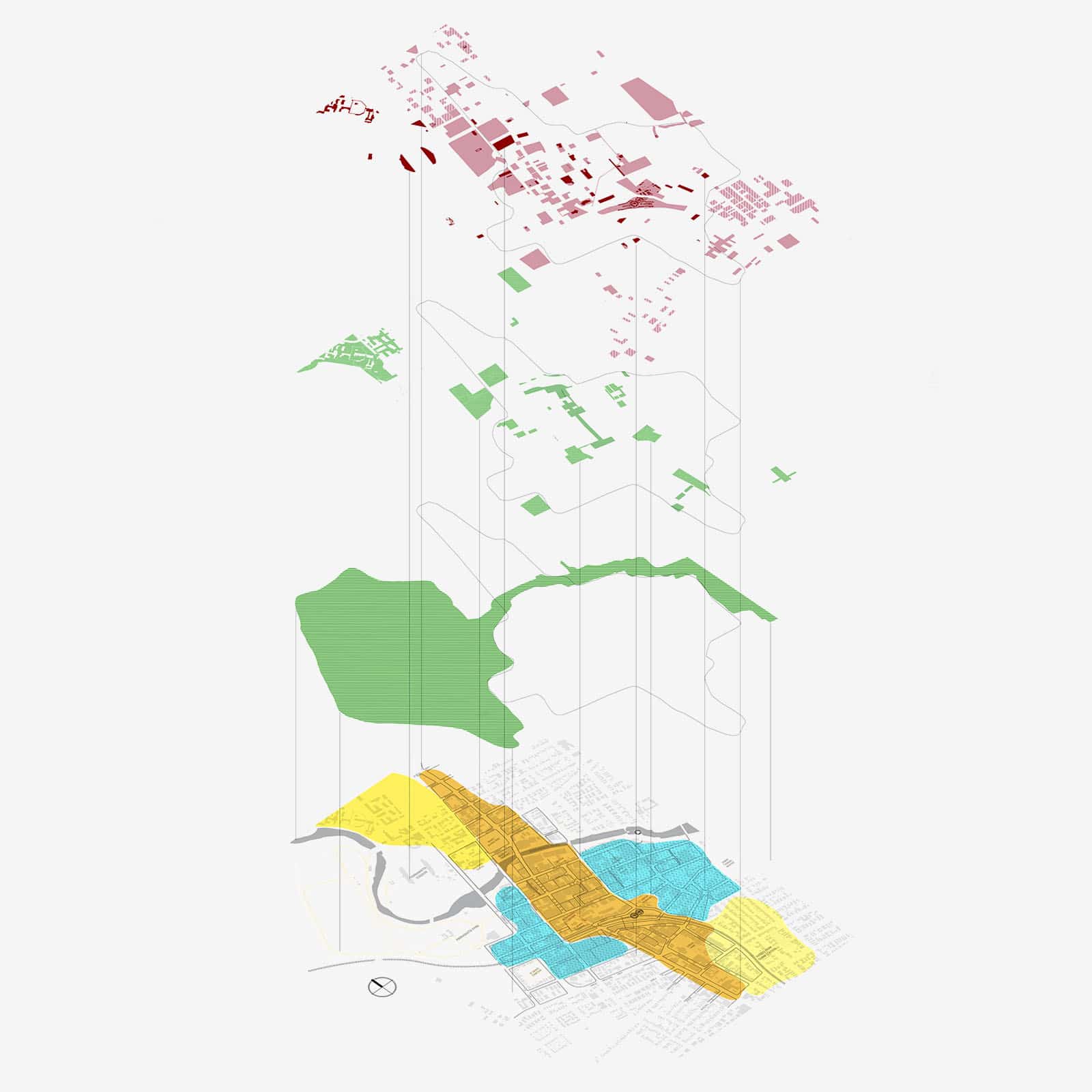 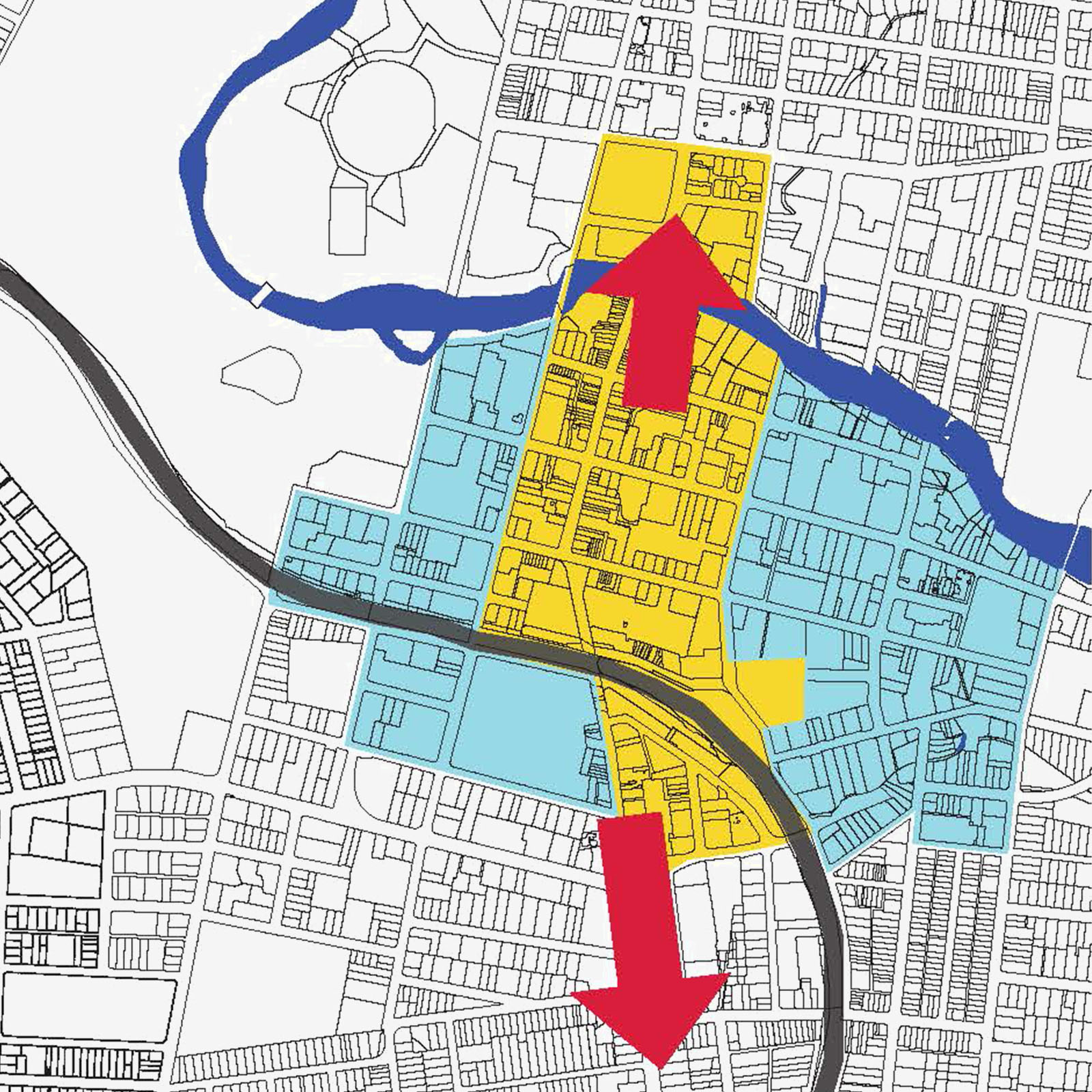 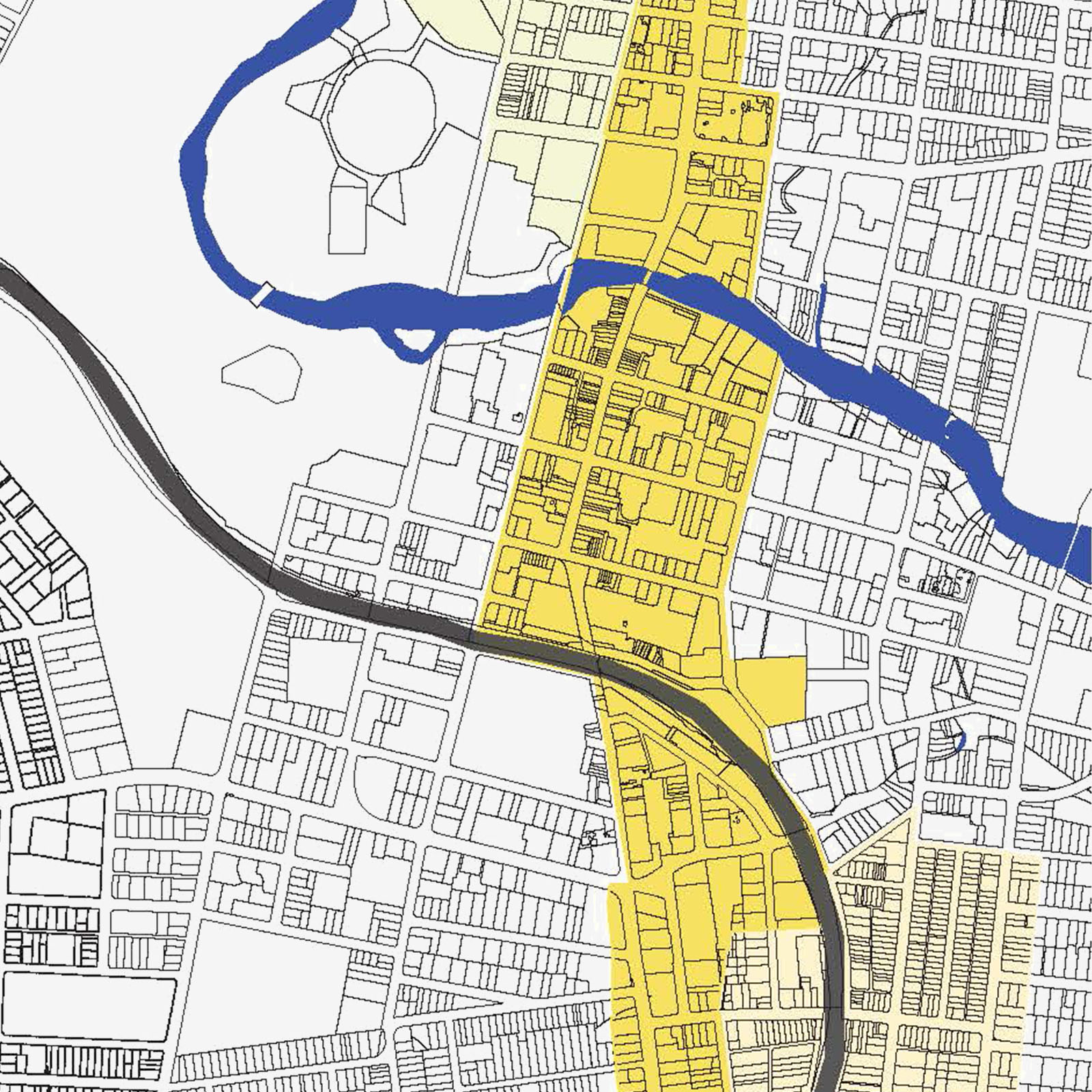 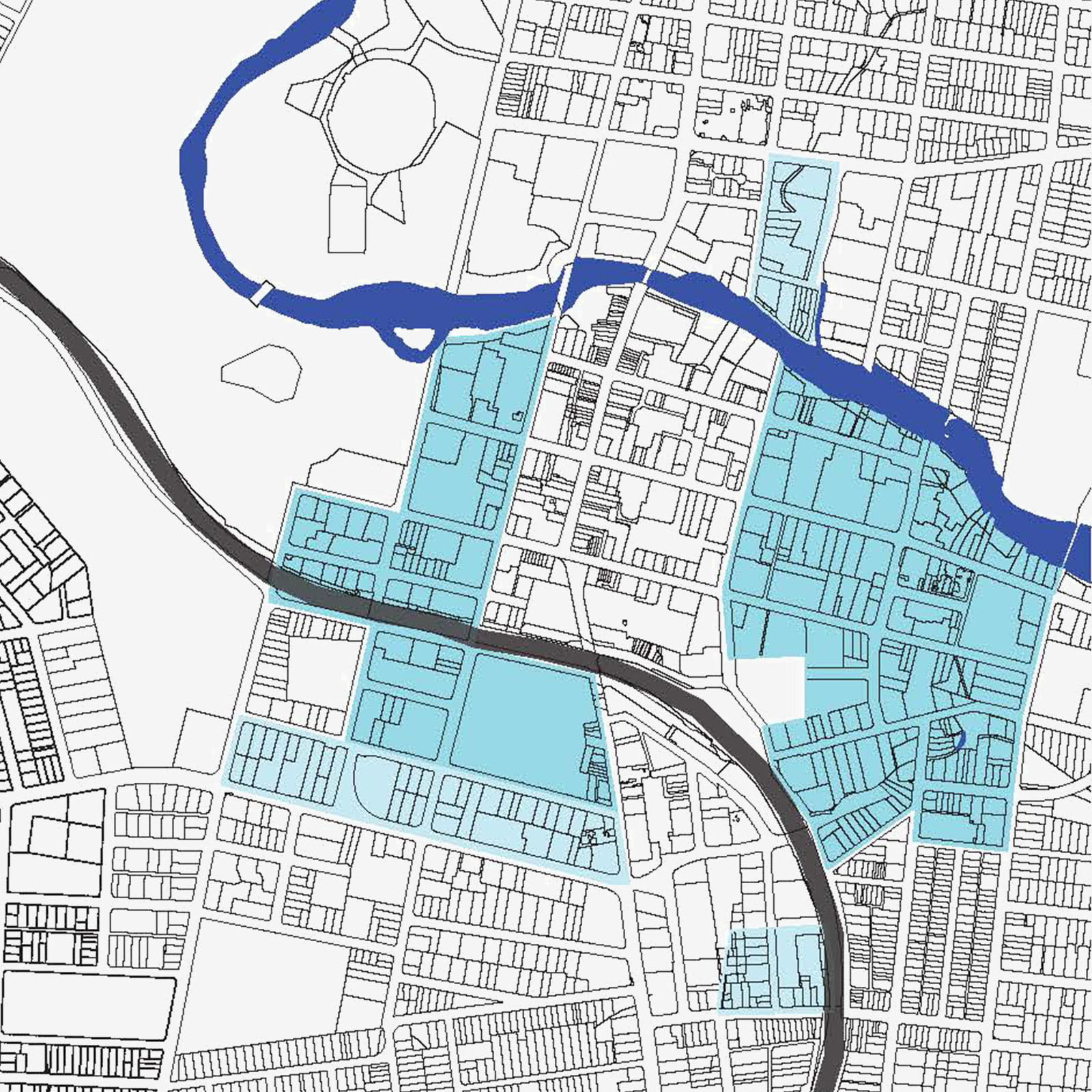 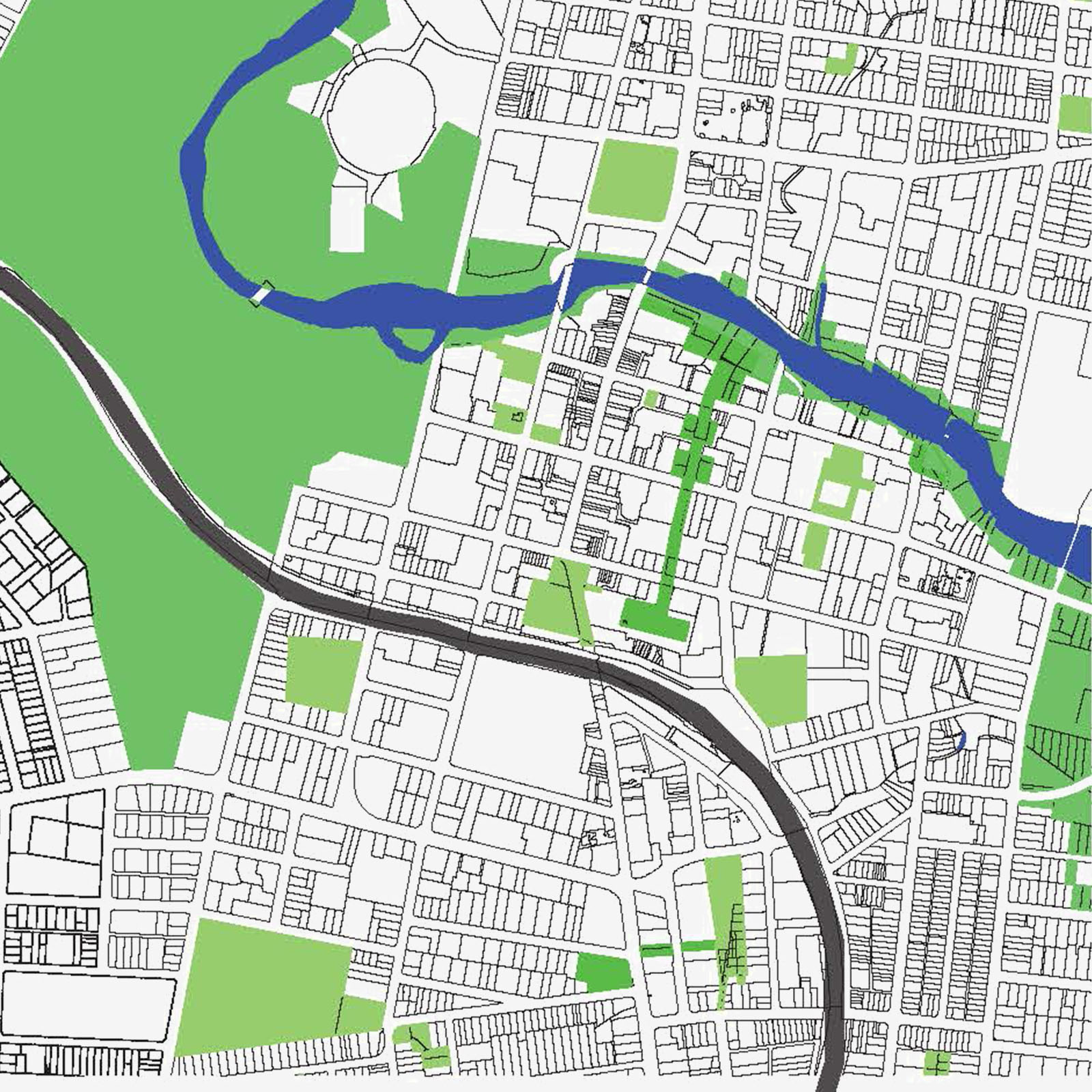 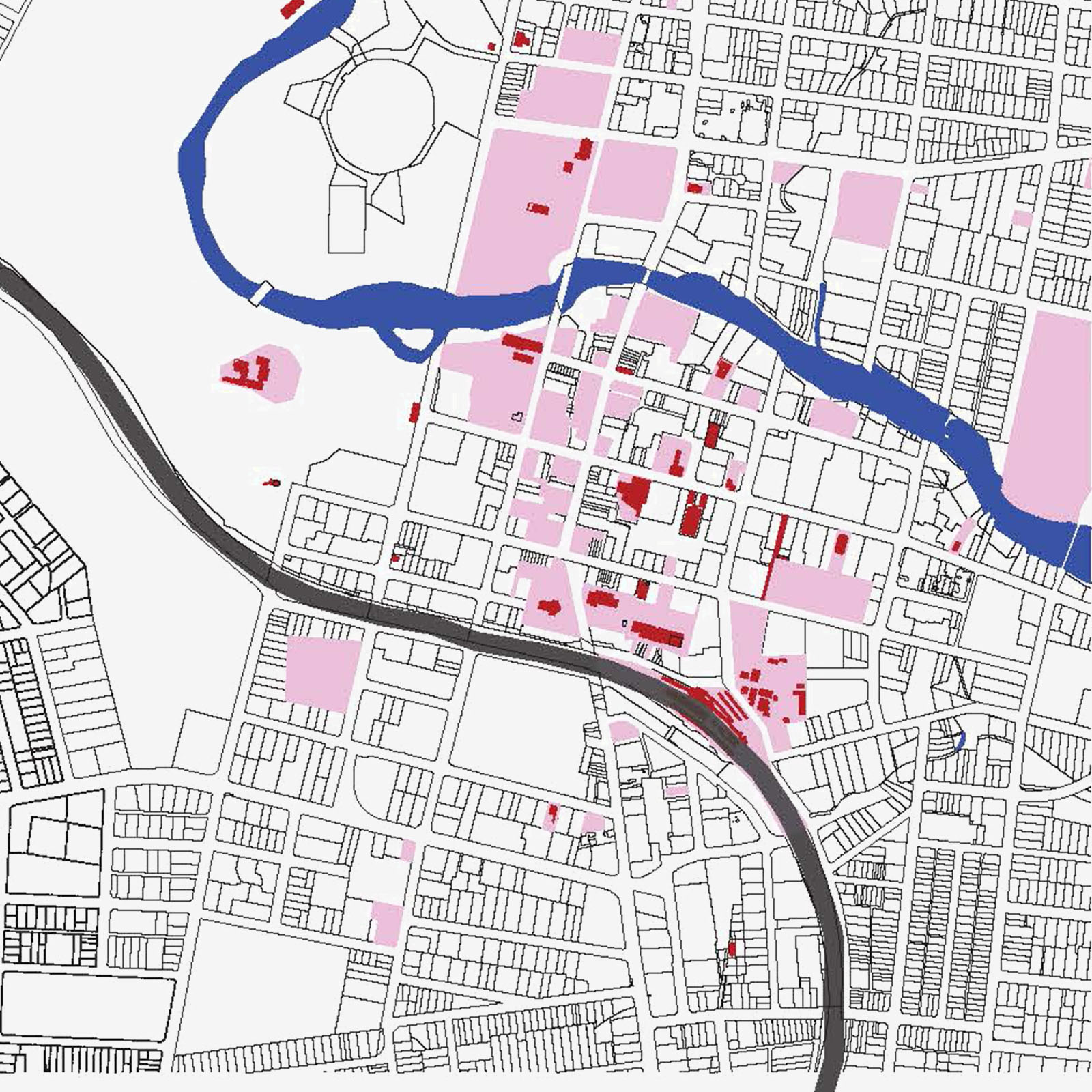 The project was divided into three key parts to deliver a cohesive long-term strategy. Part one was a familiarisation phase including detailed investigation of the context, stakeholders, documents and a ‘design by enquiry’ workshop. Part two was a synthesis phase where we developed options for the Parramatta Strategic Framework in light of the familiarisation phase, and part three was a detailed stakeholder consultation and refinement phase. 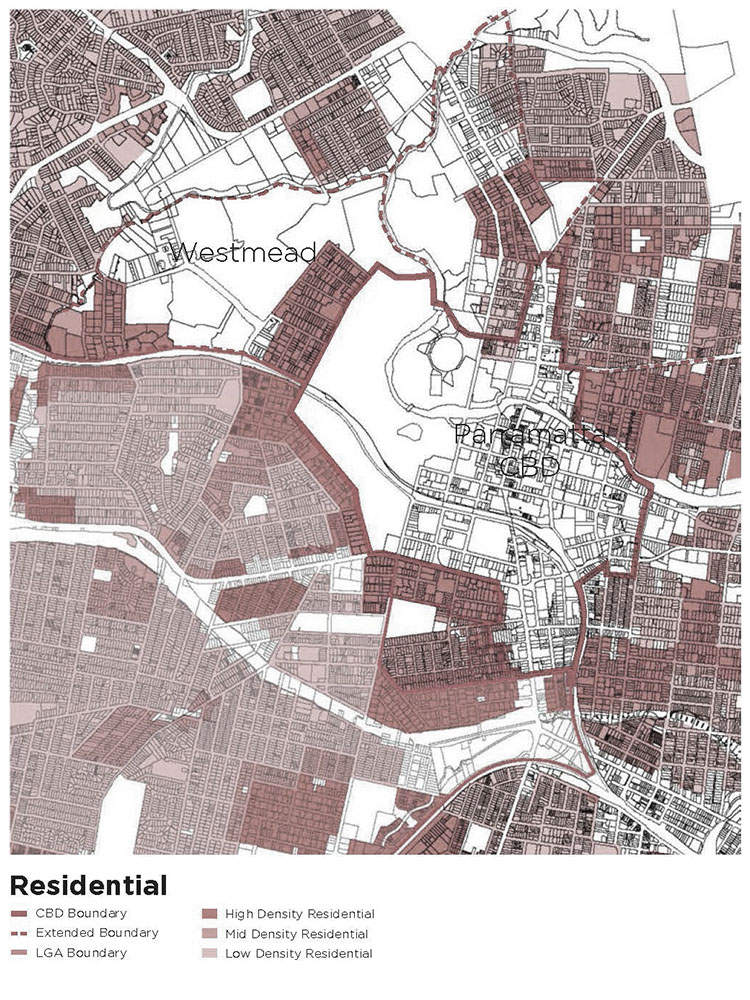 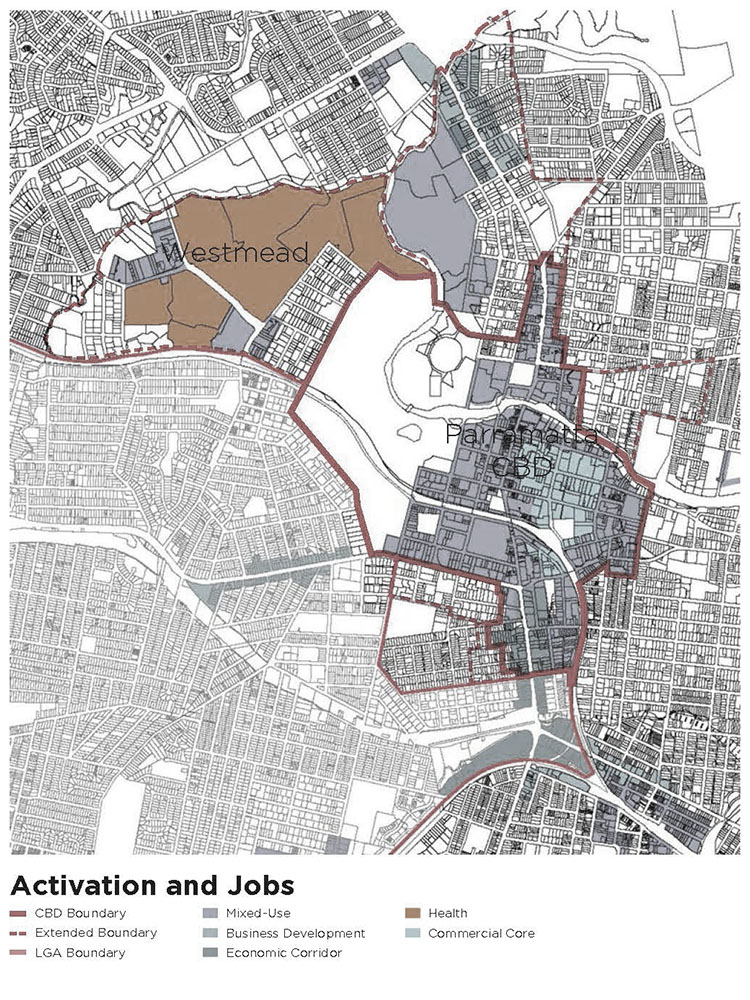 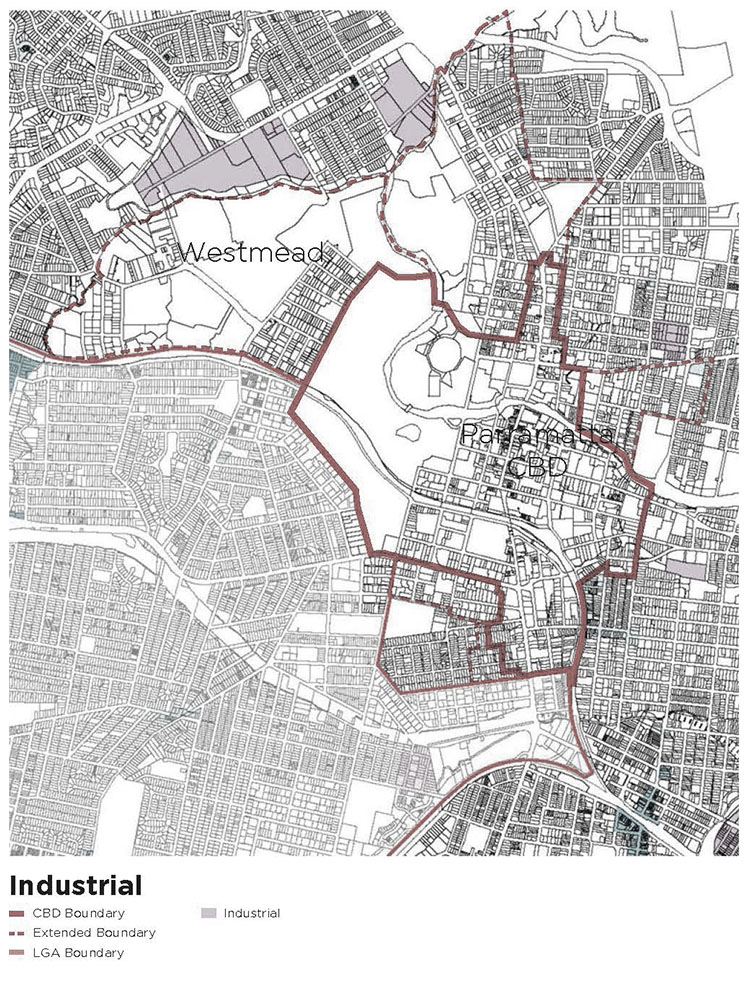 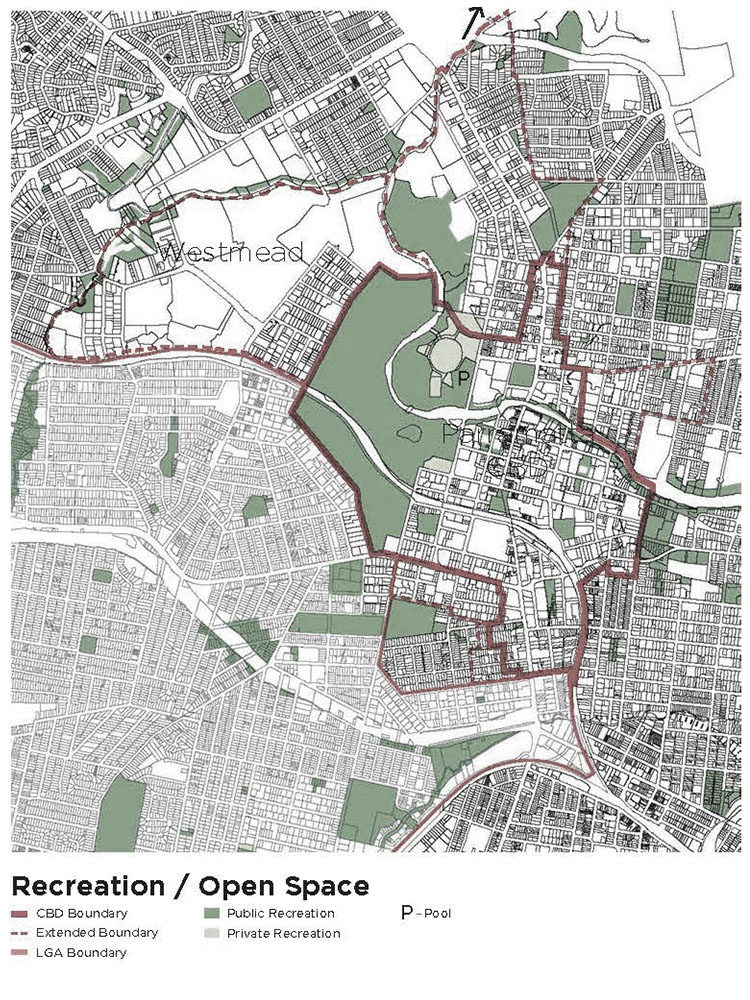 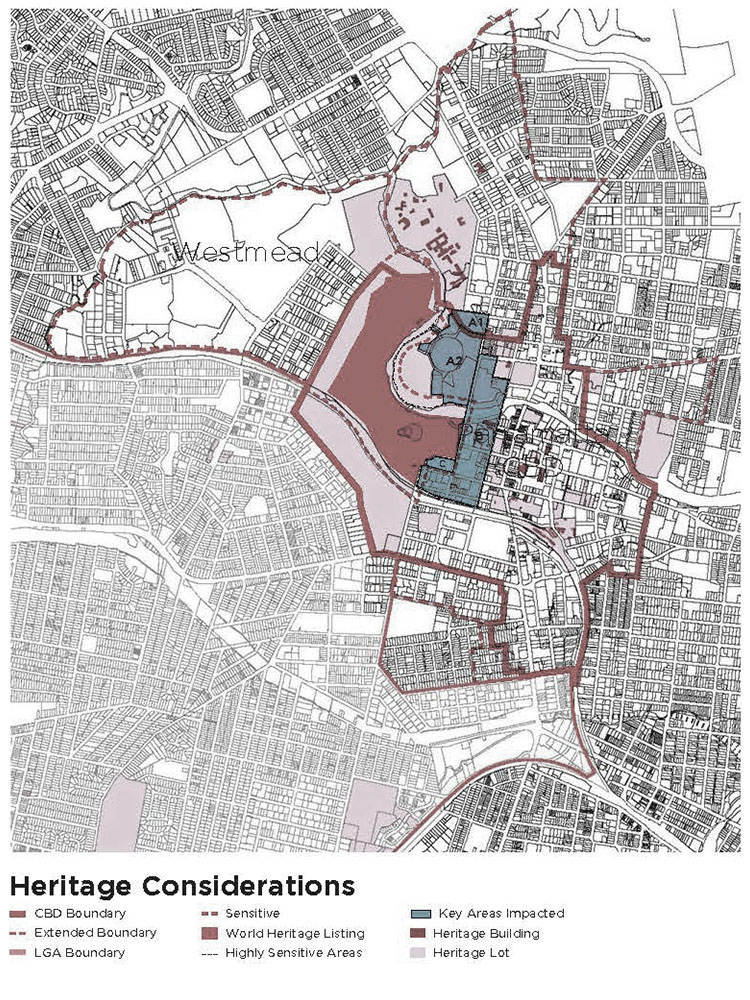 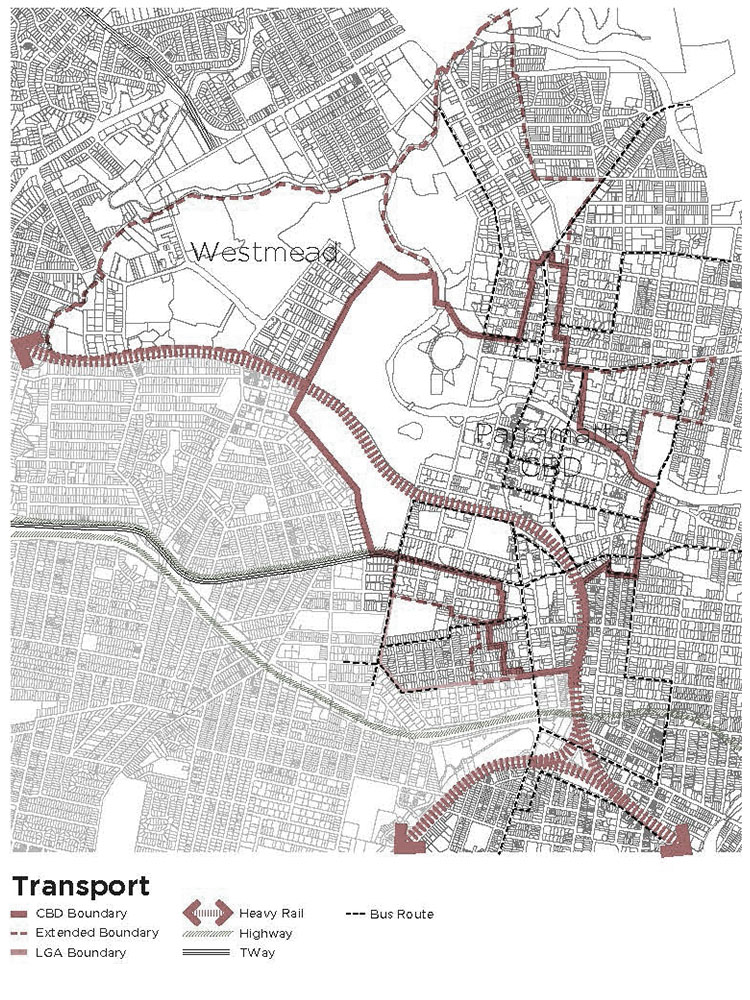 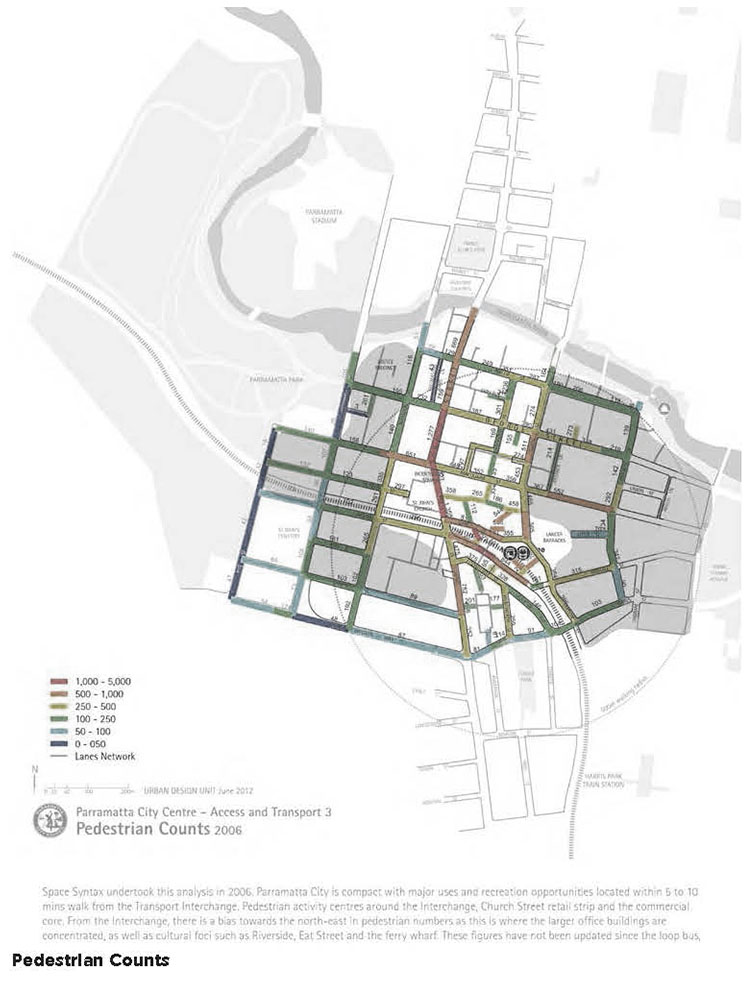 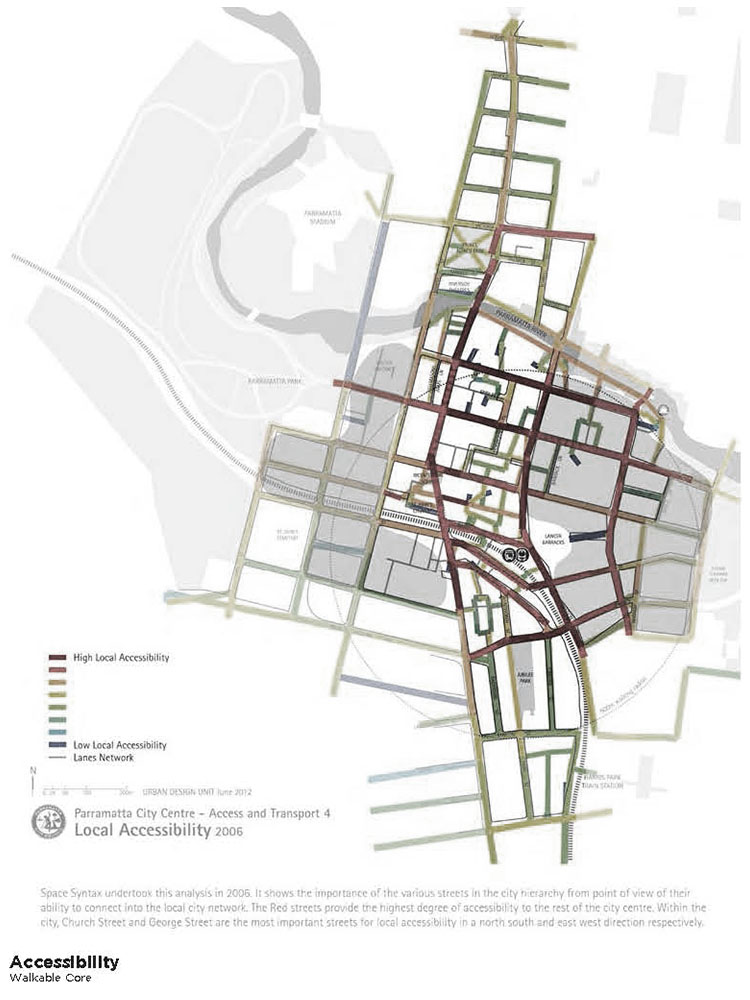 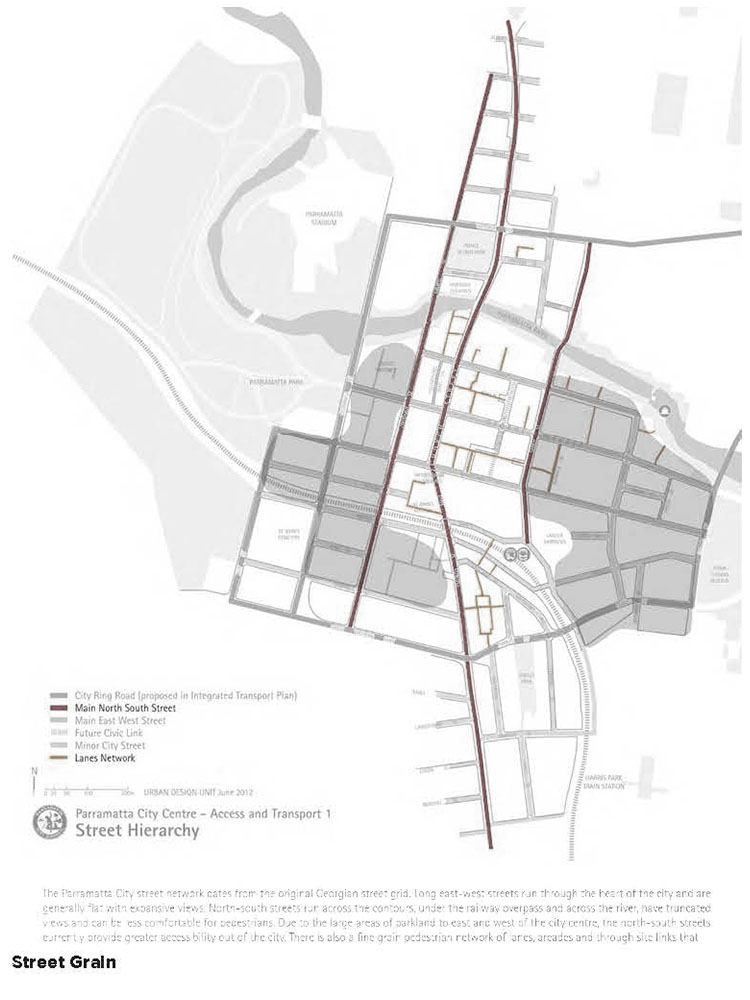 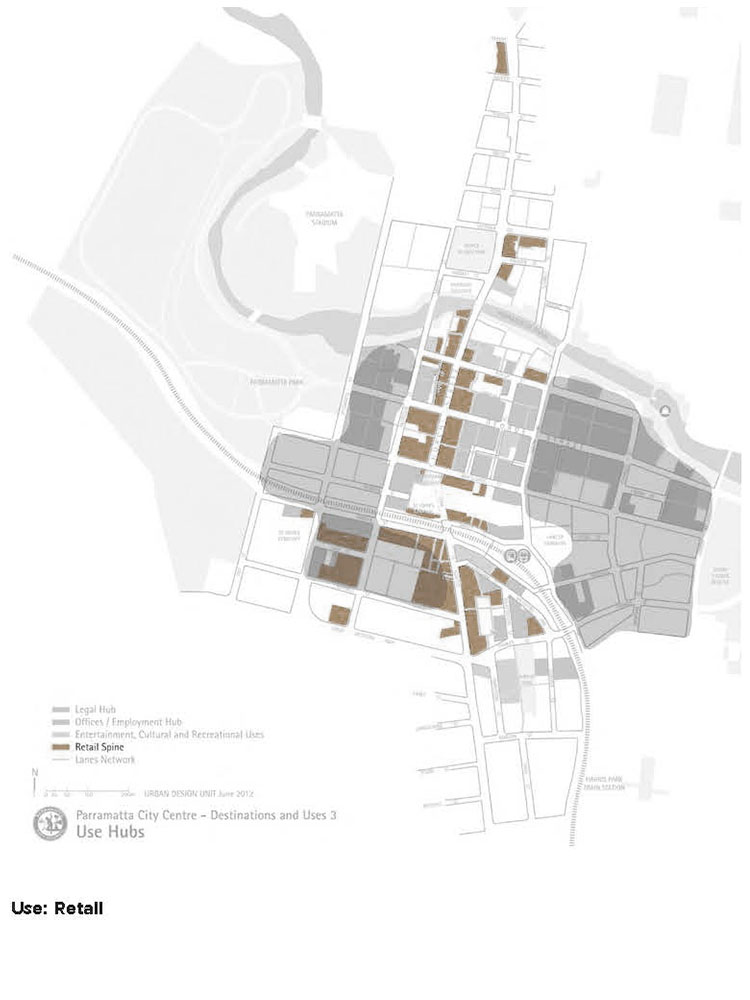 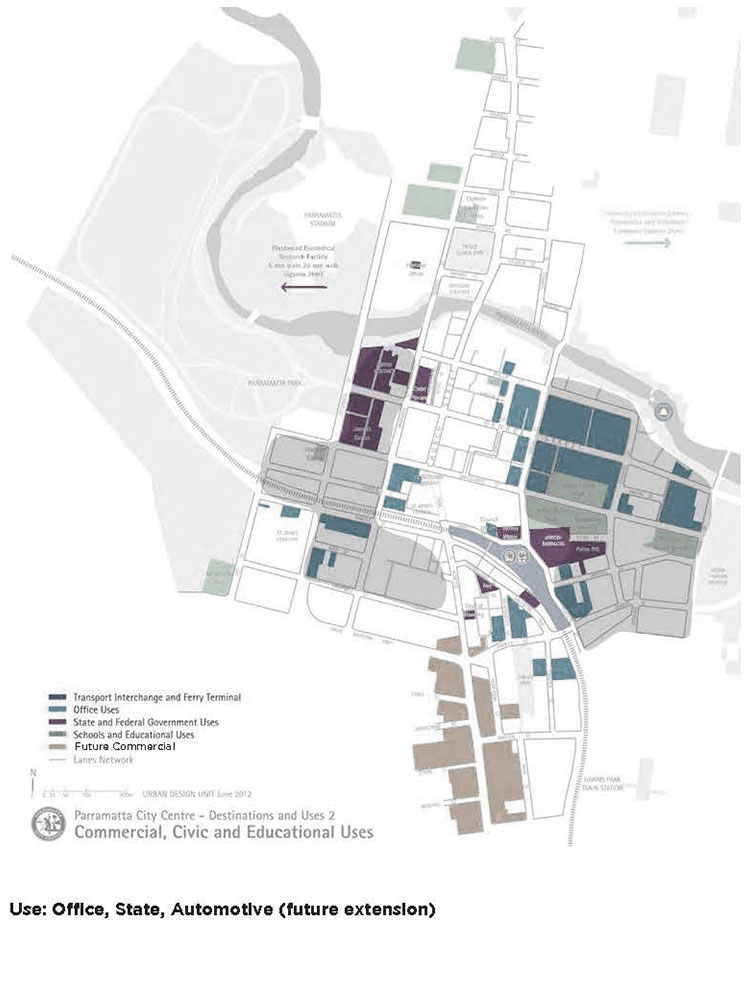 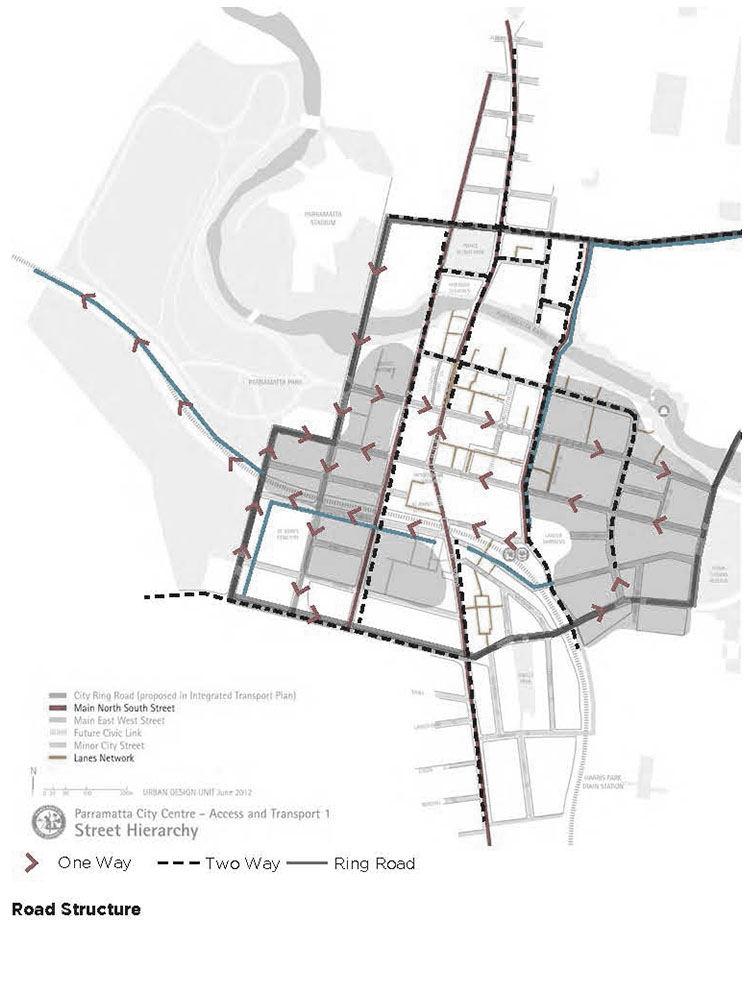 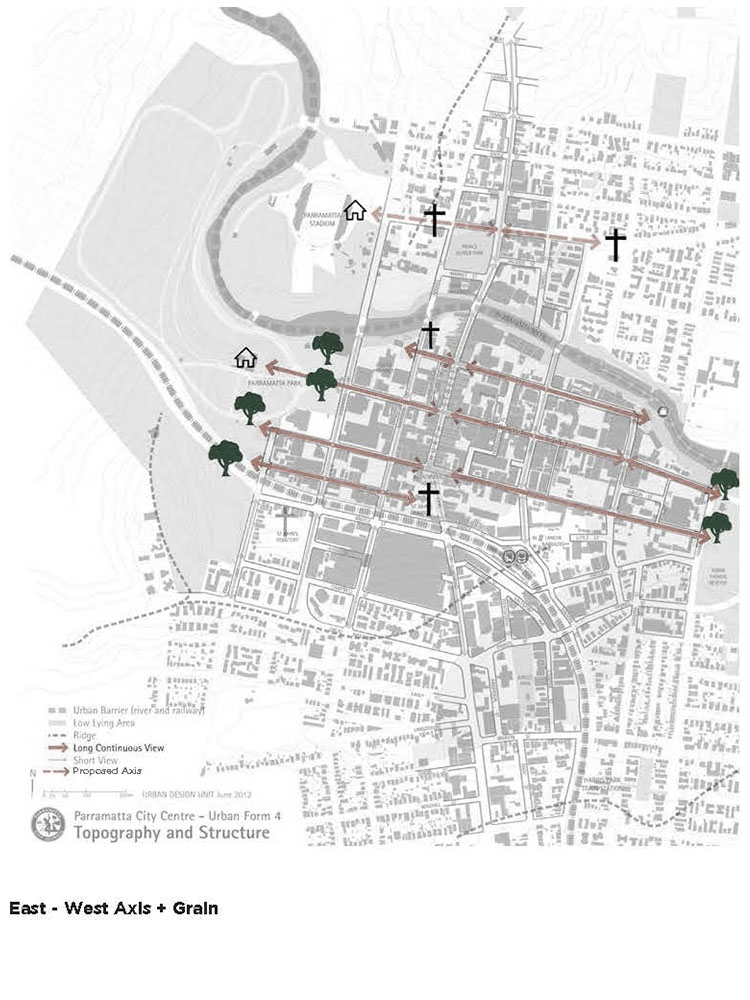 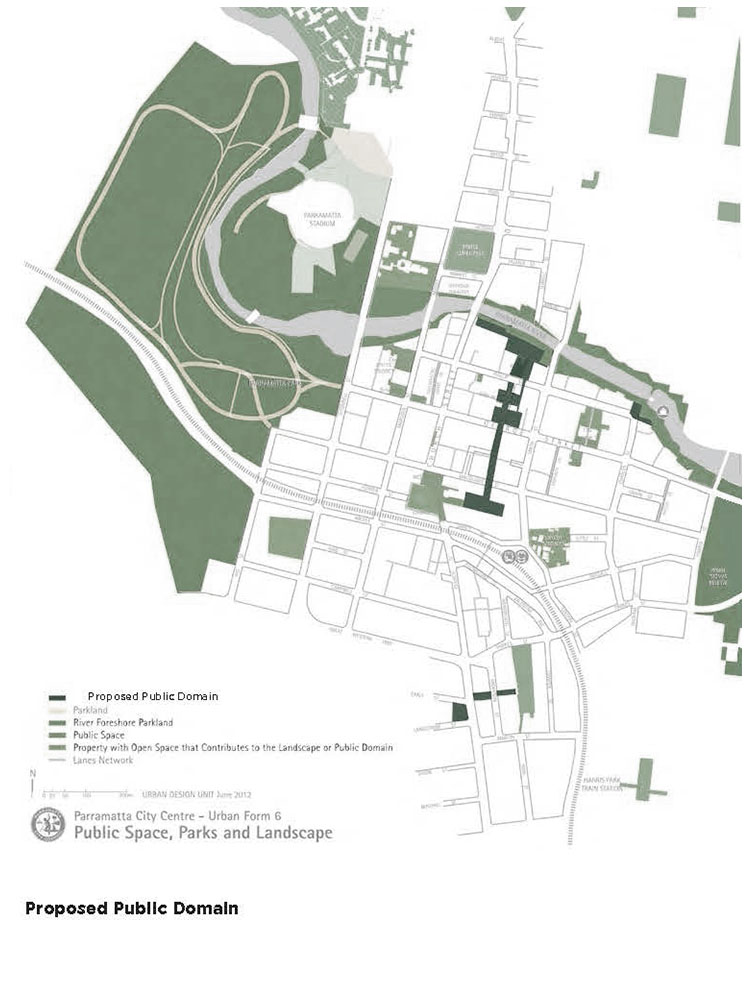 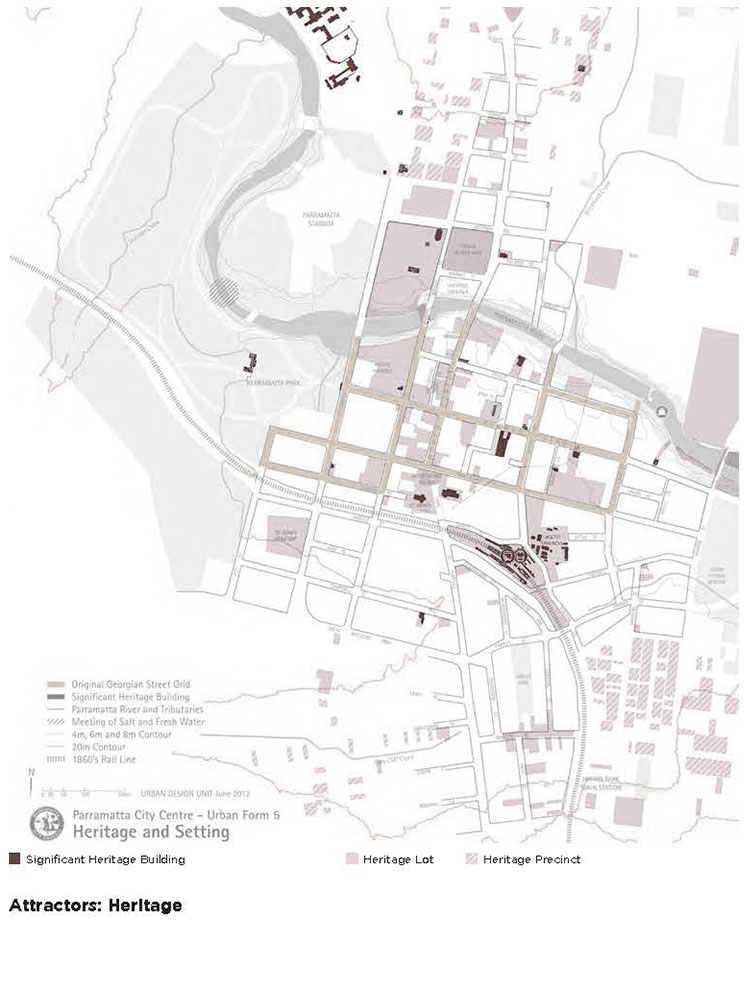 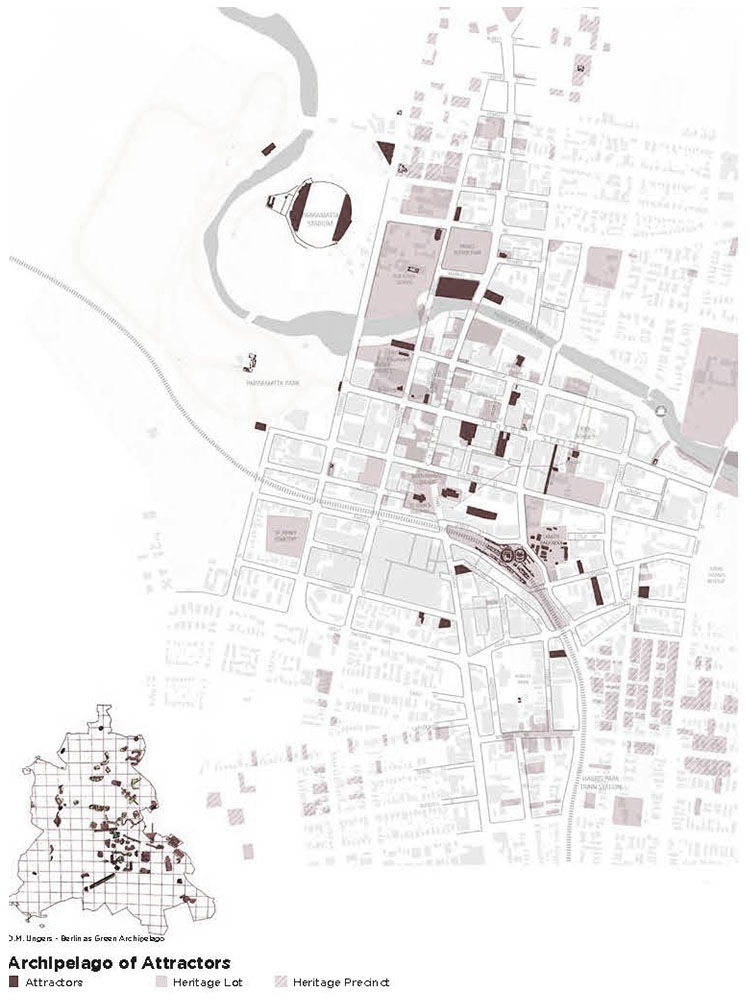