The White Bay Power Station Urban Design Framework was a significant urban strategy project and a key project for the NSW Government agency formerly known as UrbanGrowthNSW. It was developed as an initial set of strategic parameters to guide the public call for proposals for the renewal of the White Bay Power Station site. This commission had a series of phases including the preparation of the Urban Design Framework, the preparation of reference schemes and acting as technical advisor on the assessment of the spatial components of the proposals received.

The White Bay Power Station was intended to be the first site in the Bays West precinct to go to market given its strategic opportunity and heritage significance. The Framework was developed in unique circumstances with a compressed program schedule from the project commencement to the government announcement. The completed Urban Design Framework has both informed the public tender process, and continues to inform future work on the site to this day.  Key collaborators on this project were Design 5 (Heritage Architecture) and McGregor Coxall (Landscape Architecture). 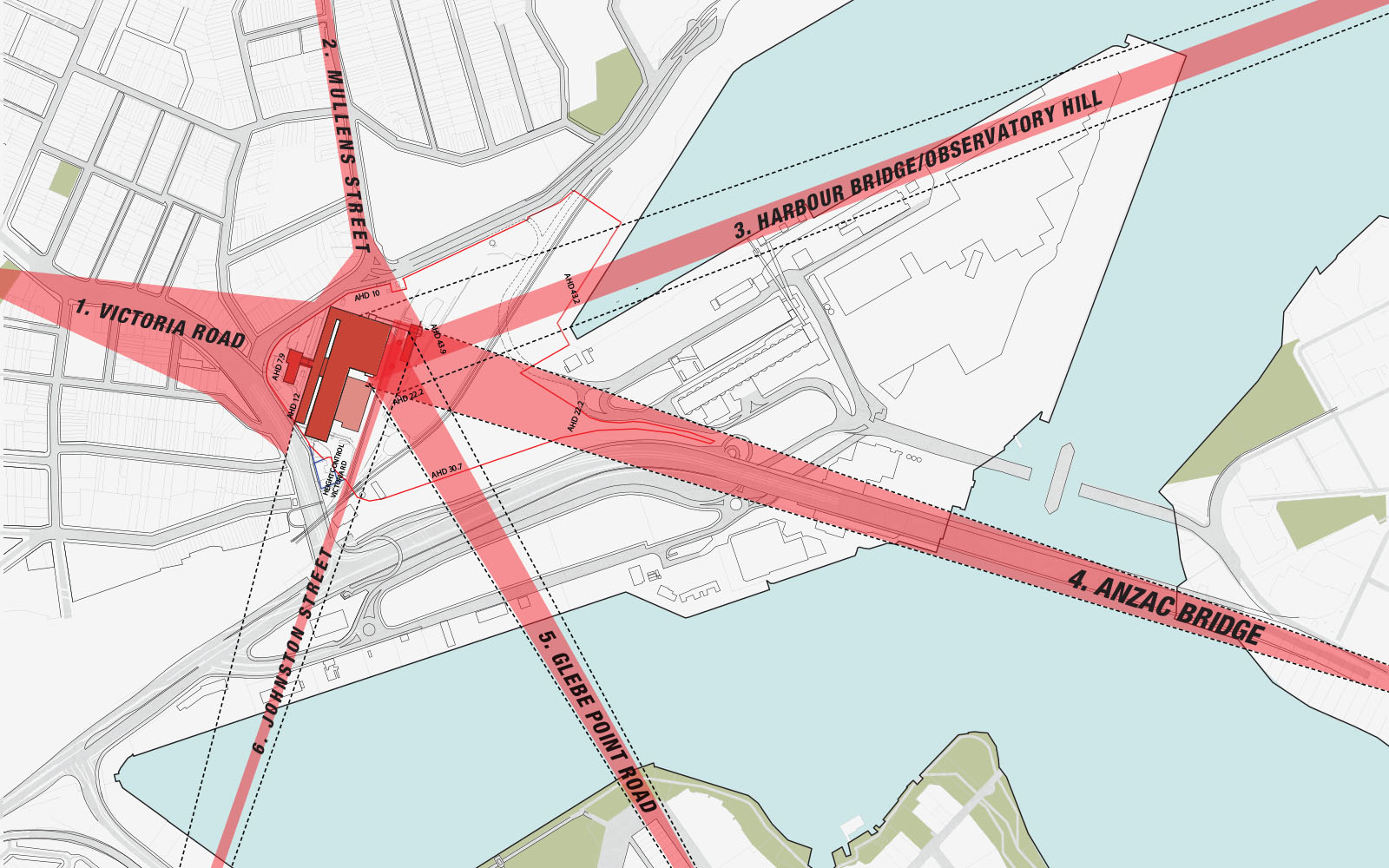 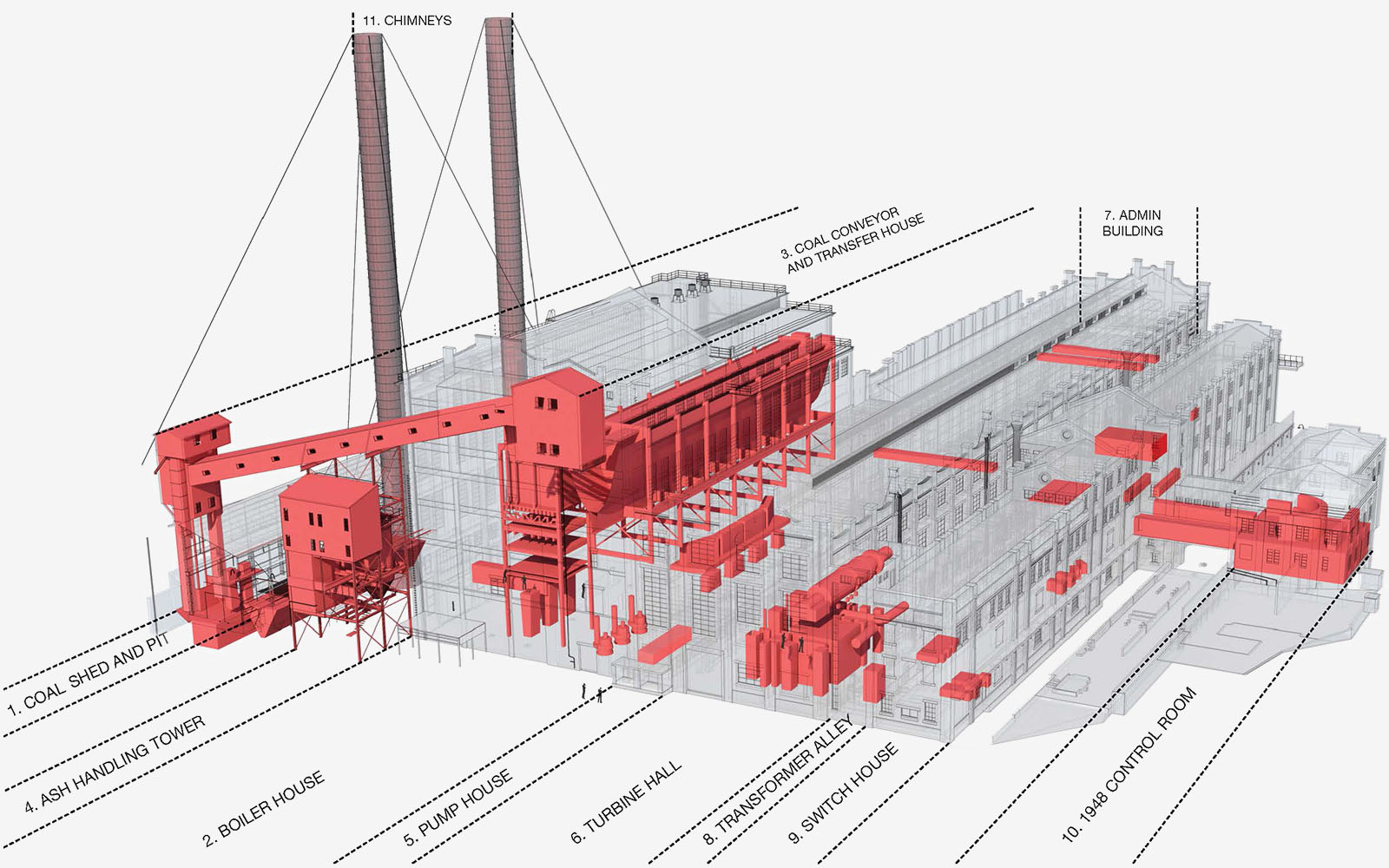 Using the White Bay Power Station as a driver for quality, the result was a tool consisting of two key elements. The first was a series of mandatory criteria based around the need to protect the identity of and community access to the Power Station. The minimum requirements for the White Bay Power Station were quantified in relation to views, access to heritage elements and public space. With this established, a series of ten Advisory Criteria were established to act as guides for design excellence. Together they formed a tool for assessing future proposals and a way of organising the site around the Power Station, with criterion clearly explained as a set of deliverables that each respondents to the RFT process must adhere to. 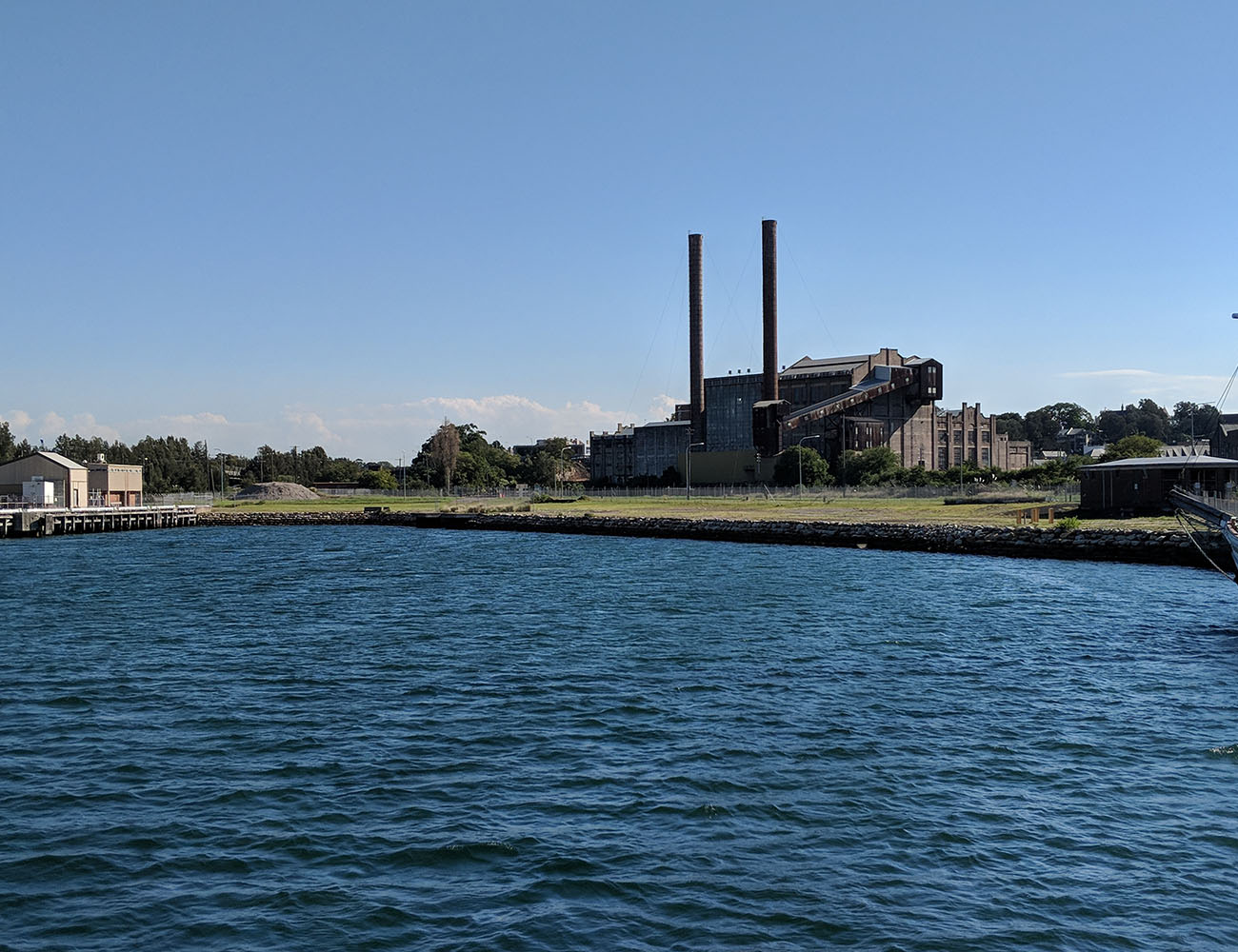 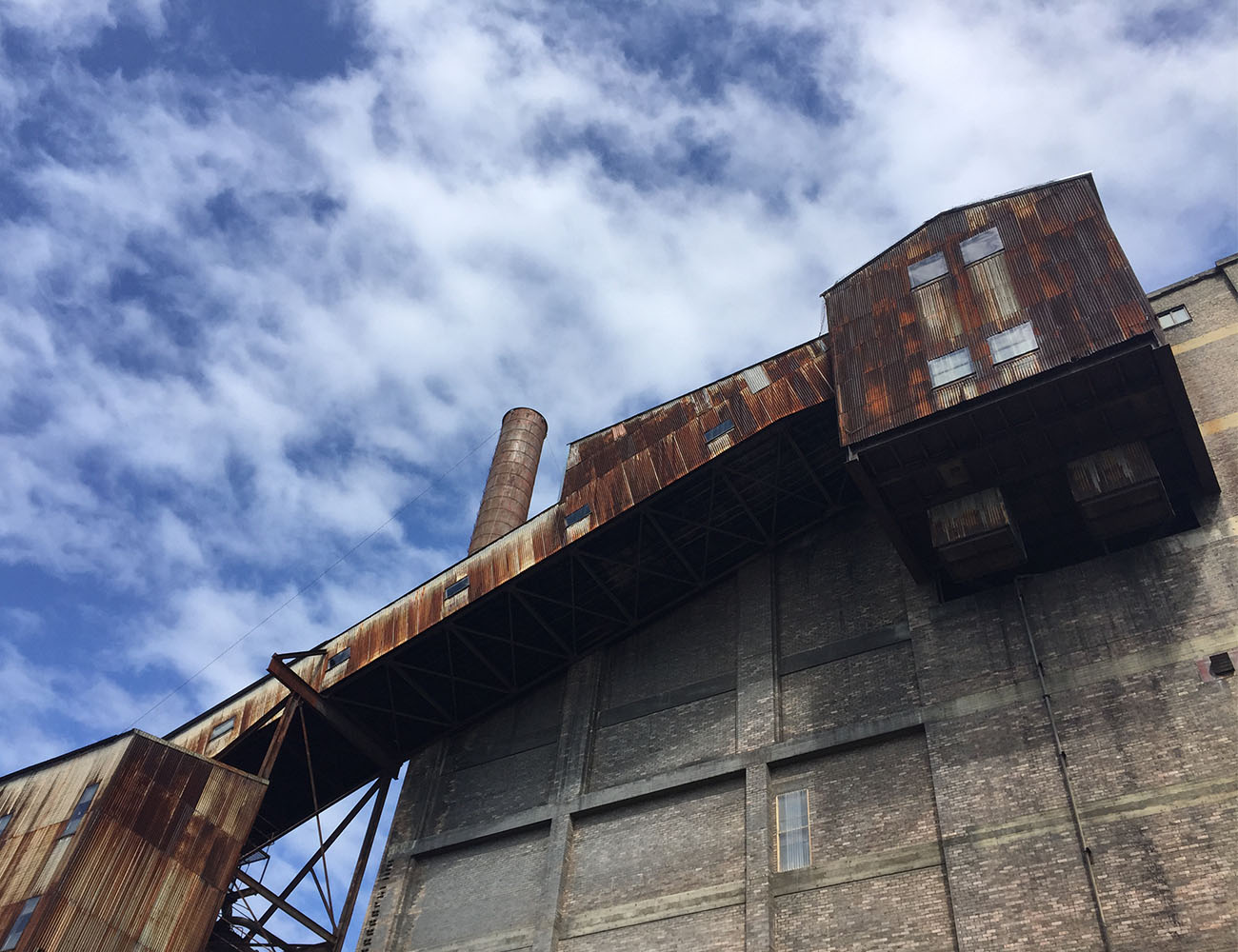 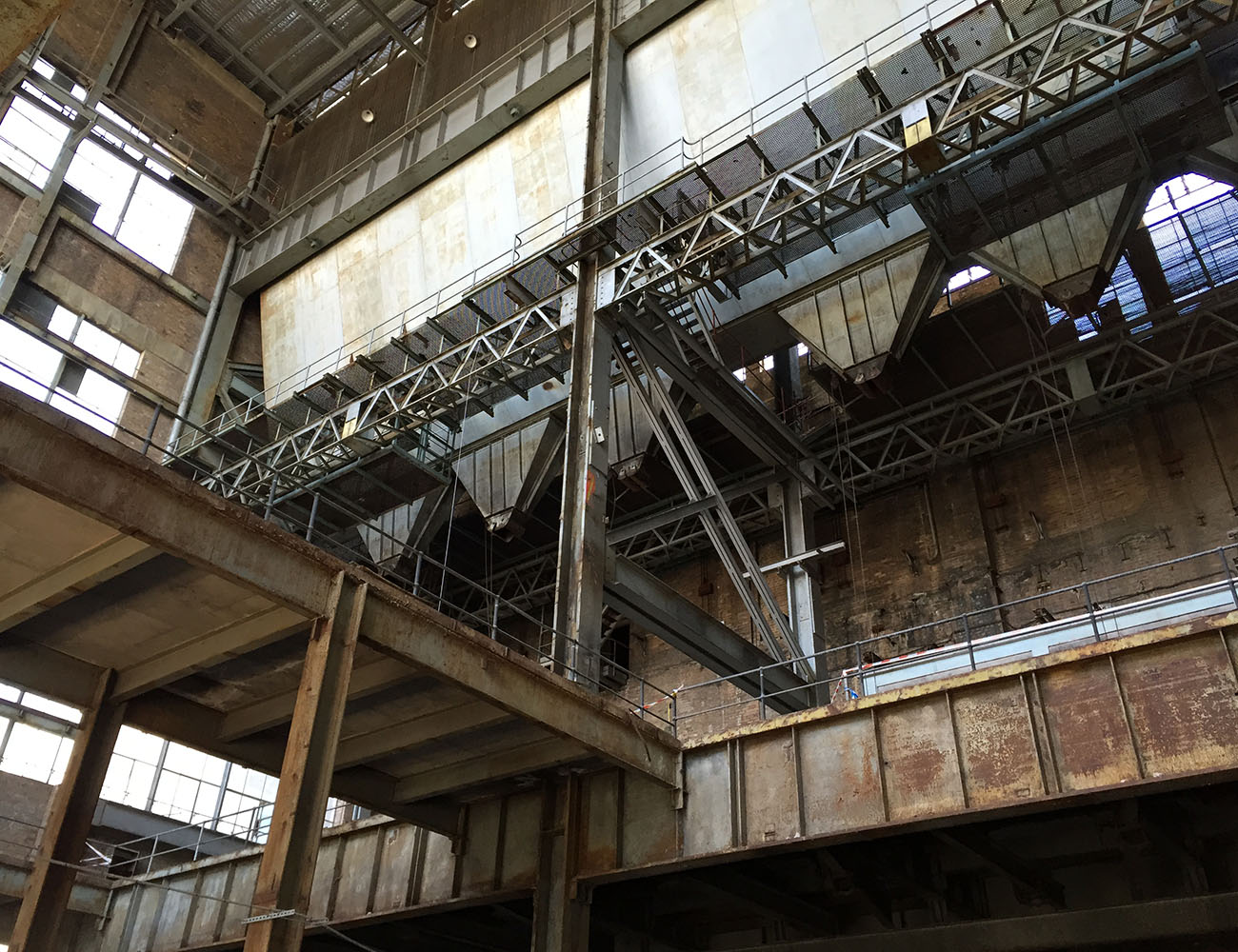 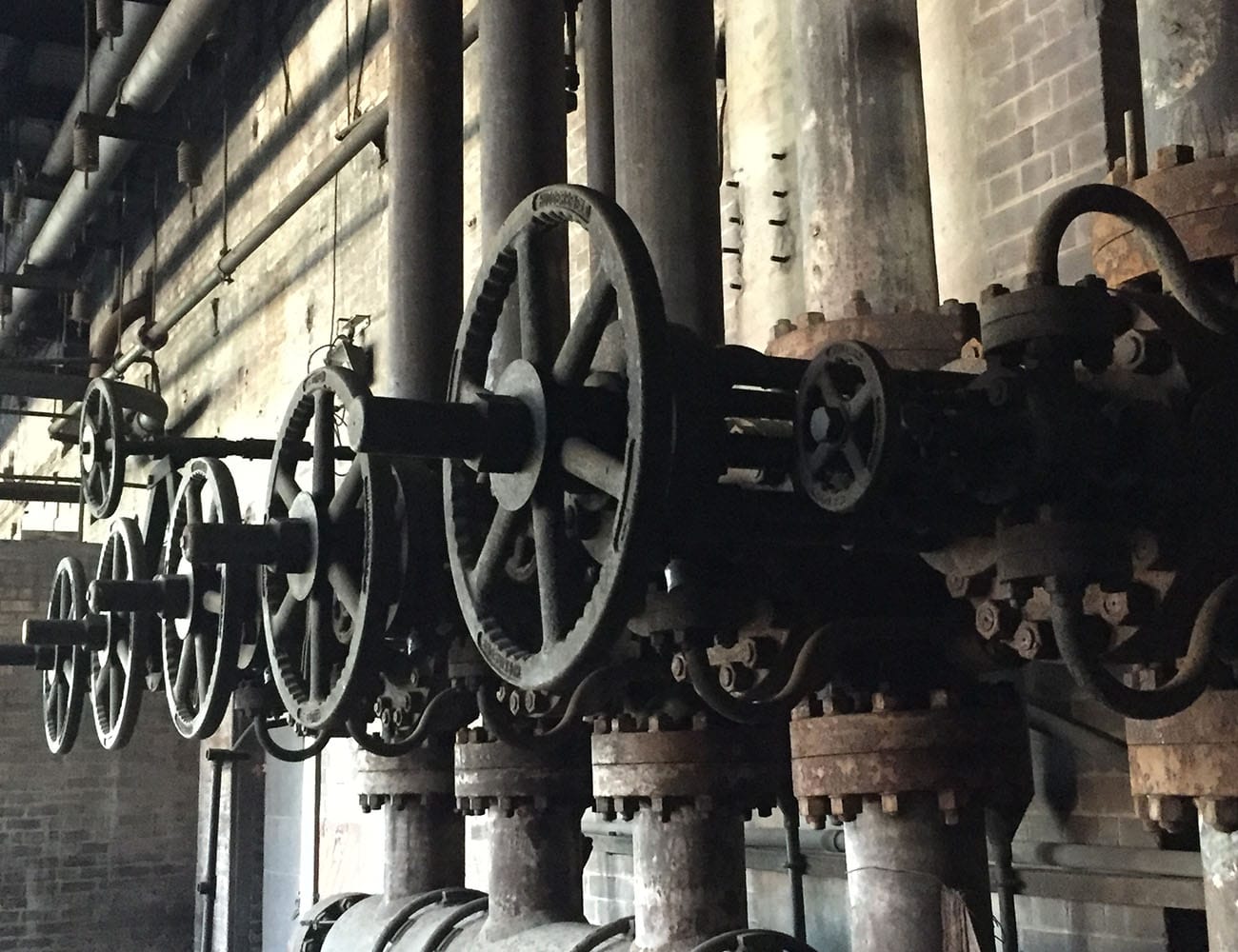 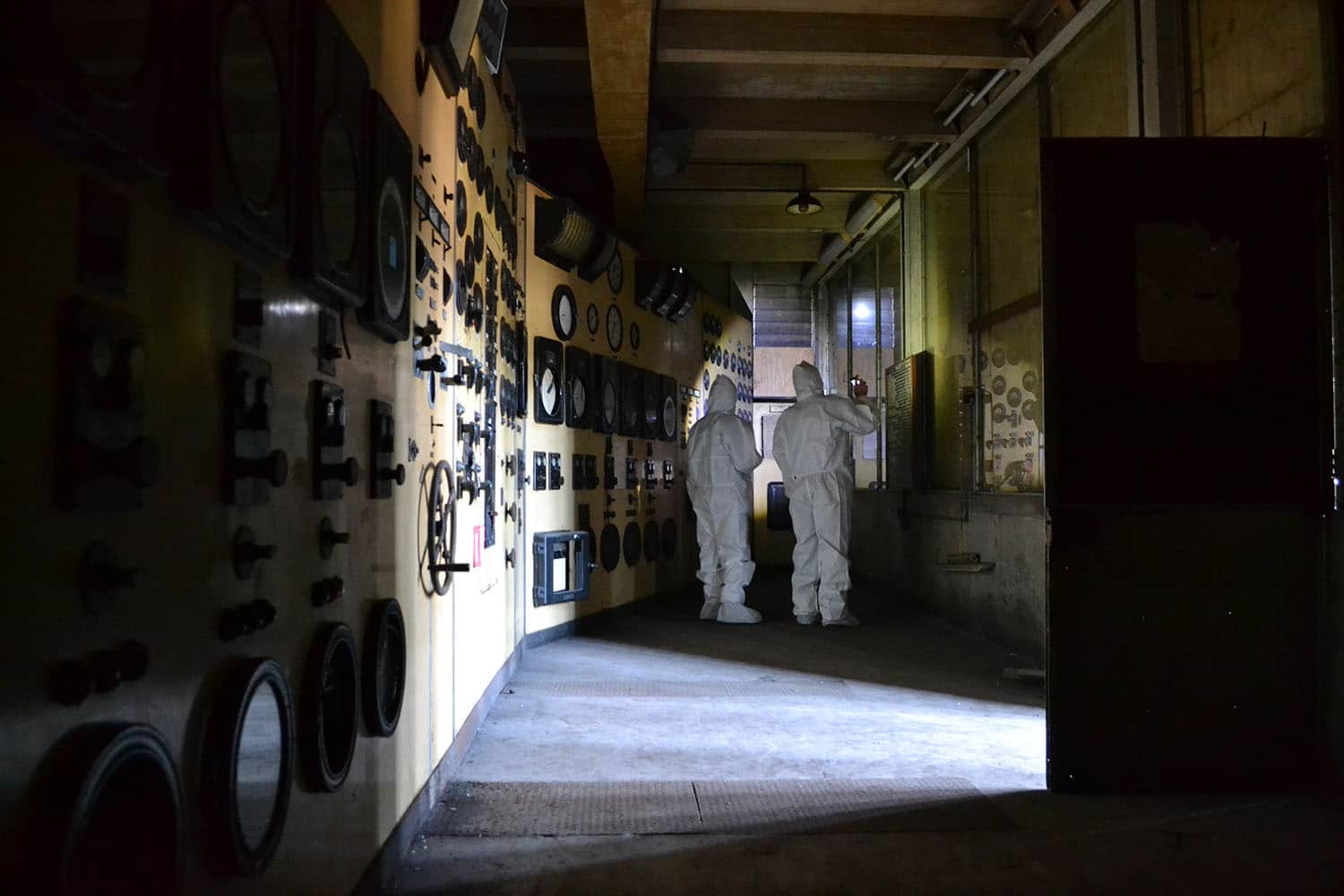 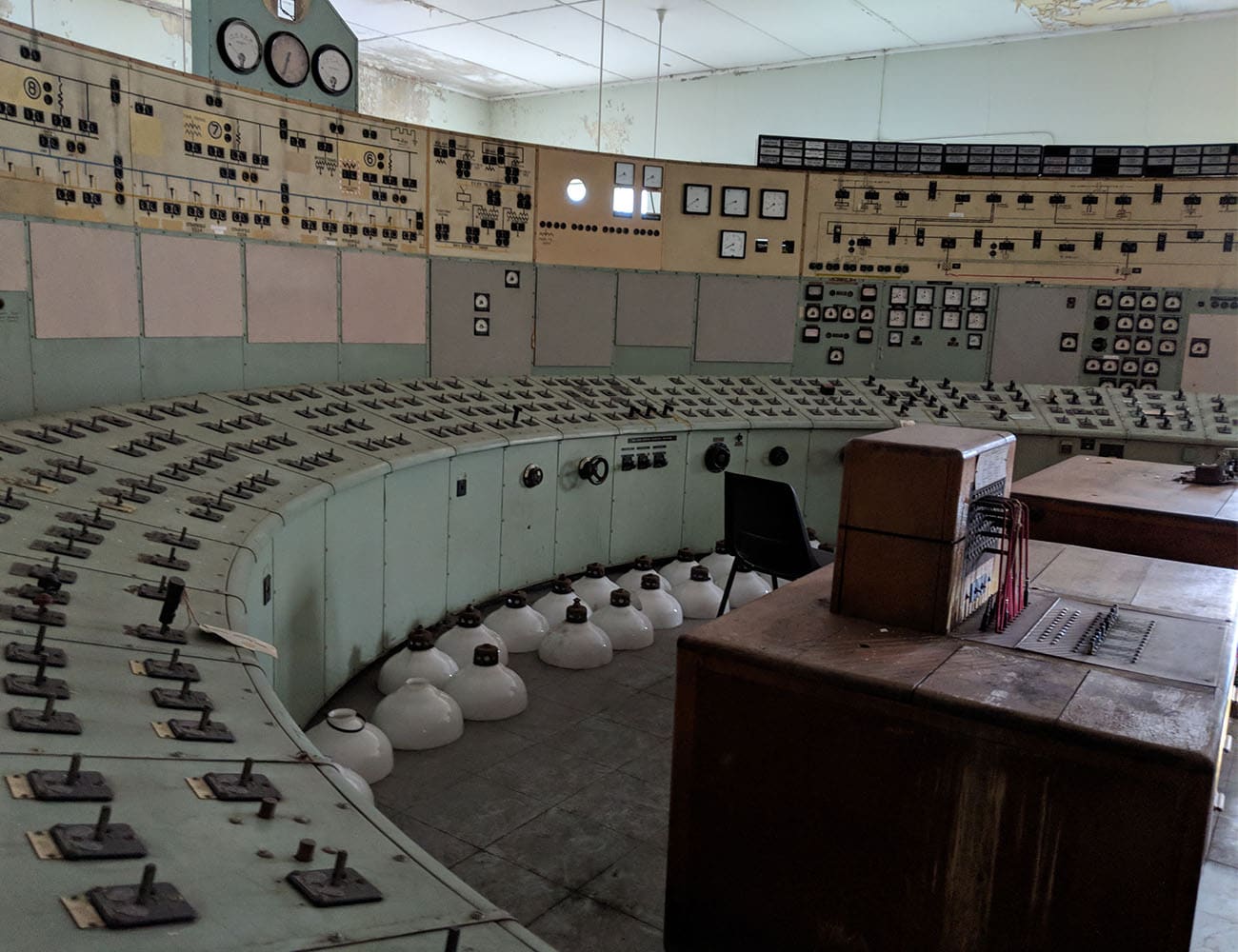